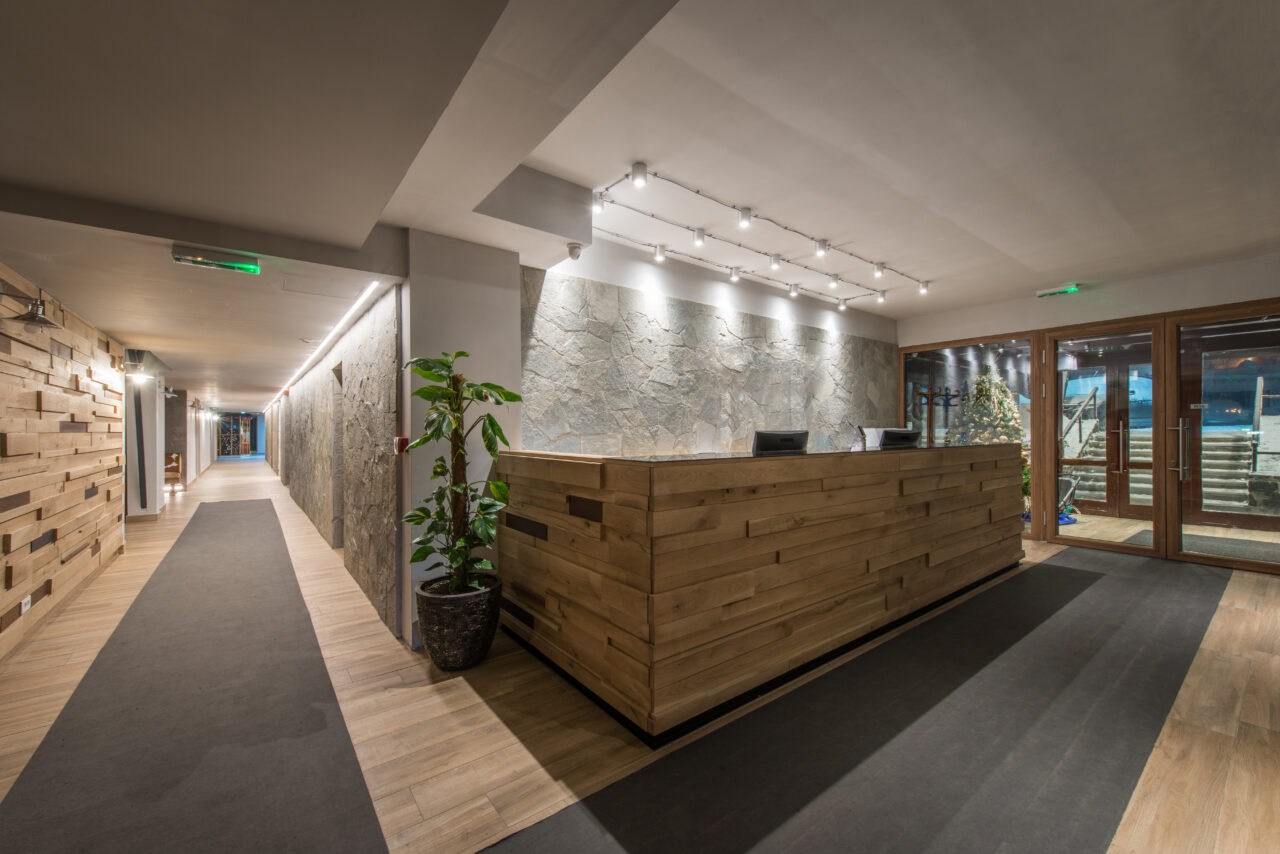 Our state is full of wonderful properties.

During the summer of the 1980s (ages 6-12ish), I was my father’s wingman on all his business travels.

I’d pack up the Walkman and ’80s metal tapes and go wheels-up for spots like New York City. We usually stayed at The Plaza — the childhood equivalent of winning the lottery.

To my younger self, it looked like a grand castle out of some movie (a castle with a sweet gift shop). Most nights, Dad would go out to business dinners, and if I did not join the older crowd, I would order room service and watch pay-per-view movies at The Plaza in my Plaza T-shirt from the gift shop.

The room service people loved me; I called back a lot for more goods.

Dad also had a barber gal up there he liked, so we would get haircuts, too. Then we would hit FAO Schwarz for a cool Voltron toy (if I was lucky). And that was that.

Next thing you know, Dad and I are back on the plane playing cards, headed back to Texas.

Dad and the family business were working with a company in St. Martinsville, Louisiana, cranking out some hot sauce at that time (the brand is still around: Bulliards Hot Sauce). We would go over several times a summer to check on the operation.

There was no room service at Benos, the one hotel in town. It was AC-and-HBO-only kind of amenities; and “here is your remote control” at check-in. Although it seems to have a steakhouse and a casino now, I suppose they have a good lobbying team at Benos. (Or maybe Marty Byrd is on retainer.)

However, back then, if you wanted a good bite to eat you motored over to Possums for the best crawfish étouffée you have ever had. (No disrespect to the wicked gumbo my wife made this past week with a homemade roux — shazam!)

Sadly, it looks like from the headline below that Possums did not survive the times. Hopefully, they do not put crawfish on the pizza as they do weird things in Louisiana.

Back to the Sunshine State. I did a column for the Florida Restaurant and Lodging Association on cybersecurity that will be published later this year. It is specifically on the importance of two-factor authentication in that industry.

This column got me on a tangent of not just tech for hotels that helps with guest security, but tech that is just plain cool.

This column was inspired by visits to the Ritz in Amelia Island, The Grand Bohemian in Orlando, the Vinoy in St. Pete, Hotel ELEO in Gainesville, the Epicurean in Tampa and One Ocean in Neptune Beach.

First up, we hit Hotel ELEO in Gainesville last year for a sports weekend (five out of five Gators on the Blake scale). Eleo is a great spot if you are visiting and need a spot to crash.

Wine and snack options at check-in were nice, keyless entry — yada yada — via the app is cool, but the noisemaker in the room was so slick we now have them at home. Great restaurant to boot. Cool tech. Cool spot.

Next, we head south to the Epicurean Hotel in Tampa.

We checked out this place for another sports weekend (Outback Bowl). Wheeling in, the valet took the car and a character who I thought was the bellman walked us to the elevator and straight to the room.

The stay was phenomenal, with six out of six wine glasses on the Blake Wineglass Rating Scale.

Also, the rooftop bar was perfect for postgame — and being next to Bern’s is also clutch.

I checked in with a cool guy in the hospitality industry, former Epicurean Team Executive Mark Bauer, who now runs his own company called elevateXP:

“Two technology trends I see growing in the future is the further development and use of artificial intelligence (AI). Beyond implementing technology as a convenience factor, hotels and resorts will analyze personal preferences to customize experiences.

“The brands are already ahead of the AI curve and have been cultivating data to curate experiences, particularly with loyalty members. The other trend I see is the use of cryptocurrency as a form of payment. Assuming crypto becomes more widely used, this service will again move from ‘nice to have’ to ‘have to have.’

“Whether the contactless journey becomes a new norm or just a current norm remains to be seen but there is no doubt hospitality industry technology and innovation is moving at a rapid pace.”

Thank you, Marc, for weighing in.

Next stop on the tour: Neptune Beach, and the One Ocean property.

Also perfect, seven out of seven on the Pete’s Bar Scale (local dive bar open since 1933).

Nice wine selection in the lobby to cart up to the room; it’s on the water, so views were choice and as I called the front desk to ask for the room service menu, was I was confronted with yet another “aren’t-you-the-CEO-of-a-tech-company?” moment.

I totally whiffed and looked right over the digital menus via QR code. How cool is that?

Each room also had a wireless phone charger next to the bed, and the TV in the lounge was built into the mirror which, when off, is just a mirror (officially called a “smart mirror” as you can also access the web on it).

I believe bathrooms in the Grand Bohemian also have this feature. (No room for them today, but eight out of eight Dandy Warhol Song ranking for that property. Love it)

Side story, I was hanging out in a Hollywood hotel after a Capitol Records showcase with our band, and the Dandy Warhols’ bus was out front.

We strolled up and were like “Hayyy, what’s up you guys? Want to hang out, our band is also on Capitol Records, we are partying at the so-and-so” … and they were like … “NO, thanks.” Shut the bus door in our face. Classic. Love Hollywood.

Anyway, back to hotels.

The Ritz on Amelia Island has been on our paper route quite often the past few years but not for sporting events, which is shocking for Mrs. Dowling.

We usually visit this property for a work trip, the annual Tallahassee Chamber of Commerce Conference every summer. It is also close to perfect, with nine out of nine beaches on the Blake Beach Scale. Last year, we had an absolute professional blast at the conference as we used it as a launch for my book, “Professionally Distanced.”

Every guest at the conference got a copy, which I know must have been very exhilarating for everyone there. 😉 Super LOL (sarcasm mode on). The tech on the property is outstanding.

Our state is full of wonderful properties, maybe you have seen all that tech, maybe not and are now eager to hit the road.

Also, I forgot to mention the Vinoy and super luxury spots like Nobu in Miami (which I have not stayed at), but the bottom line is our hotels are leading the charge with tech in the nation — just like everything in Florida.

Shoutout to all of those in the hospitality business. I did a summer at the Omni in Atlanta and learned the industry is relentless.

See you out there real soon, maybe even in the slick new Marriot here in the Capital City.

A recent Disney bash at the property during the Legislative Session was awesome. Cheers to IT from Benos in St. Martinsville to all over the Sunshine State.

Blake Dowling is CEO of Aegis Business Technologies, host of the Biz & Tech Podcast and the author of the aforementioned book, “Professionally Distanced.” He can be reached at [email protected]