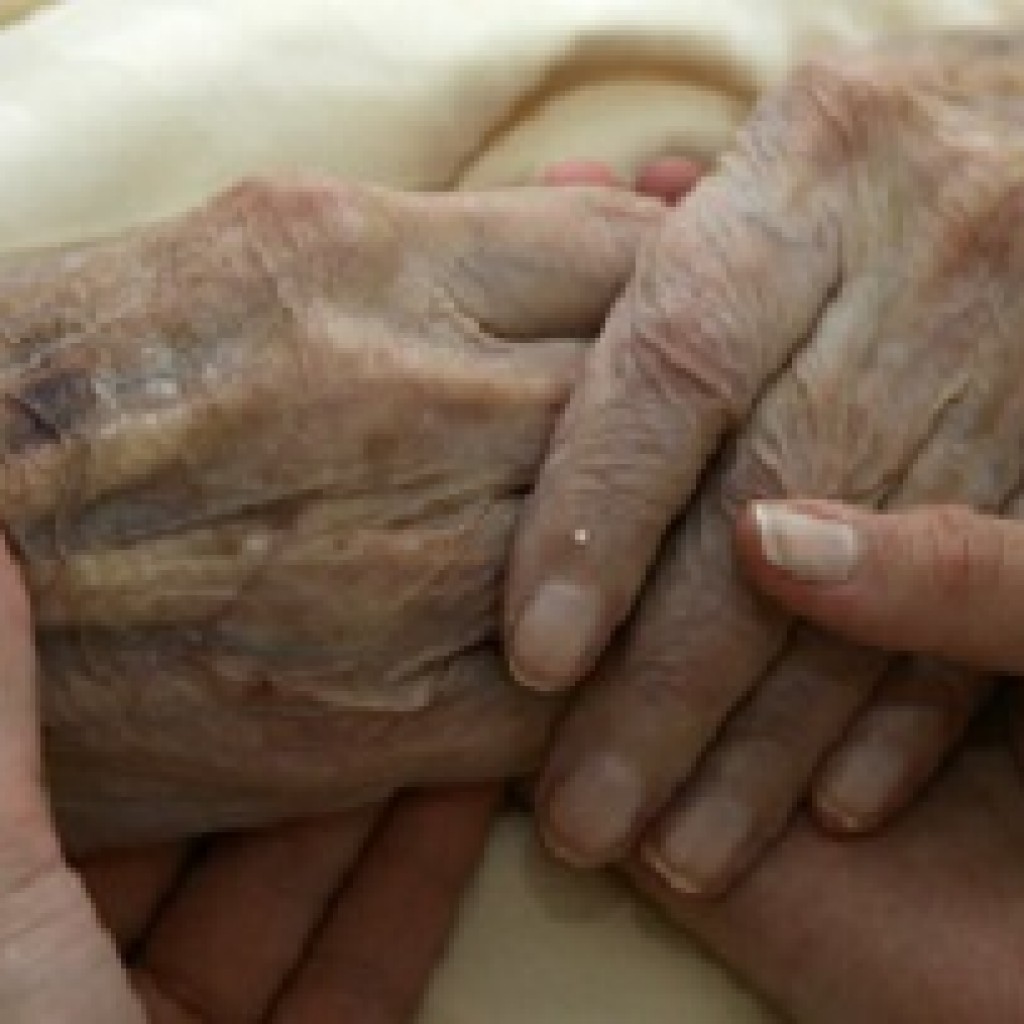 A Destin nursing home must discharge more than 100 residents by April 25 after state regulators alleged its corporate office put profits above resident care and Florida law.

The state issued an emergency order suspending Destin Healthcare and Rehabilitation Center’s license and took the unusual step of ordering it to discharge its residents after finding the nursing home continued to accept new residents despite not having adequate staff to care for them.

“The misplaced weight on financial concerns over immediate resident care and the legal requirements of Florida law must be addressed,” Agency for Health Care Administration Deputy Secretary Kimberly R. Smoak wrote in an April 16 emergency order.

Lynn Hearn, an attorney for the state’s long-term care ombudsman program, said it was aware of the situation and volunteers will be following up to ensure residents who have been transferred to different facilities are faring well and not suffering from what’s known as “transfer trauma.”

According to the order, the facility’s corporate management had repeatedly been warned about the nursing staff shortage as well as a requirement that the center stop accepting new residents, but regulators contend the facility did not heed the comments.

AHCA alleges that the facility allegedly failed to meet staffing requirements for 58 of the 63 days of records it reviewed. During that 63-day span, the facility accepted 57 new residents, none of whom were advised about the staffing shortage before becoming a resident, the state alleges.

“These concerns and warnings occurred over a long period of time. This is not a case of inadvertent mistake or oversight. The decision to not self-impose a moratorium was a knowing decision. Far too many residents were admitted to the facility when a self-imposed moratorium should have been in place. The lack of care those residents received was unwarranted,” reads the emergency order signed by Smoak.

AHCA surveyed the facility April 10 and in the emergency order alleged “all of the residents were at immediate risk due to continual short staffing of nurses and certified nurse assistants.”

AHCA regulators interviewed 19 staff members and 12 residents during the survey. Residents said they were not moved, sat in soiled undergarments and were not showered because of inadequate staff.

This is the second nursing home the state has taken action against in recent days, citing concerns with the inadequacy of nursing staff. The agency issued an emergency order banning a Naples nursing home from accepting new residents after discovering more than 10% of its residents had pressure ulcers.

AARP Florida State Director Jeff Johnson issued a statement thanking the state for taking “swift action to protect the health and safety of these nursing home residents, who were suffering from neglect in these facilities.”

The recent regulatory action by state regulators comes on the heels of a new law lowering the daily amount of nursing care nursing homes are required to provide to their residents. Gov. Ron DeSantis recently signed a measure that lowered the nursing requirements from 2.5 hours of direct care to 2 hours.

AARP Florida opposed the changes and urged DeSantis to veto the proposal, which was pushed by the nursing home industry. The advocacy group for seniors warned that reducing the amount of mandated nursing care would put residents in harm’s way. After it was signed into law, AARP Florida then urged Floridians to steer clear of nursing facilities.

“It’s been less than a month since we told them and here it is in black and white,” Smith told Florida Politics, referring to the two recent executive orders.