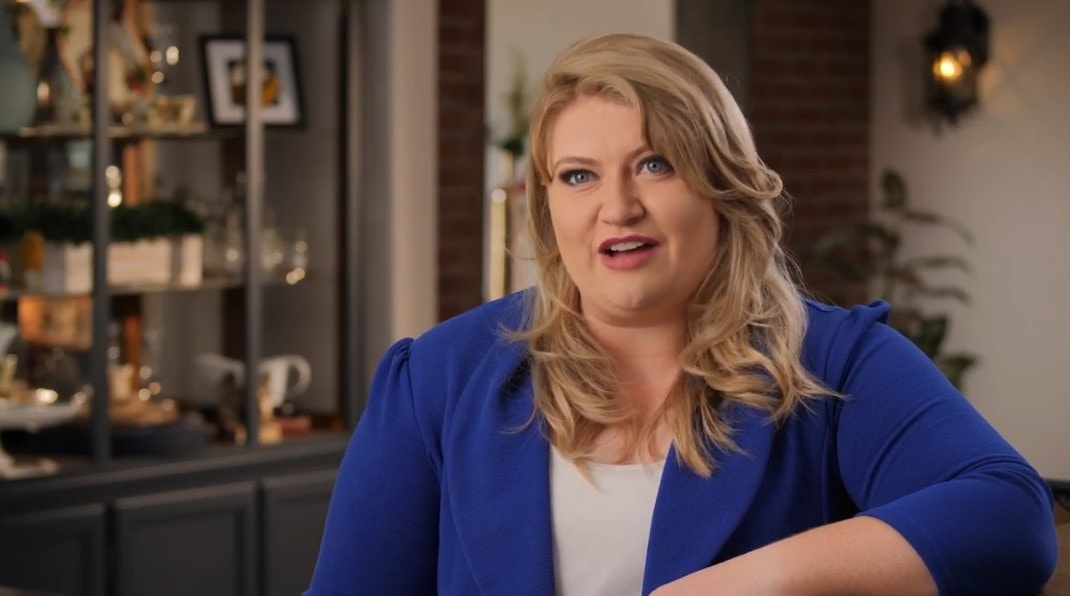 The pro-life congresswoman has shared a personal story about her mother facing pressure to terminate her pregnancy.

Fighting abortions has long been a central part of U.S. Rep. Kat Cammack’s personal story. She took a moment on Tuesday to herald the apparent likelihood the Supreme Court will soon overturn Roe v. Wade.

“As a Co-Chair of the House Pro-Life Caucus and someone with a very personal pro-life story myself, I will always stand for life and proudly defend this most fundamental right afforded to us in the United States,” Cammack said in an extended Twitter thread. “I continue to pray for the resolve of our Justices and will continue to work with my colleagues in Congress to stand for the precious right to life.

Early in her candidacy last year for a then-open congressional seat, shared that story in a campaign video titled “That’s Why.”

“When my mom was pregnant with me the doctors told her because she had had a stroke with my sister that she wouldn’t be able to have children again,” Cammack said in the video. “So, when she found out she was pregnant the doctors advised her to abort me. My grandmother advised her — begged and pleaded — to have me aborted. My mom said no. So, when given the choice, my mom chose life and that’s why I’m pro-life.”

“Since Roe v. Wade in 1973, advancements in science and medicine have shown that the humanity of children in the womb at 15 weeks is undeniable,” she wrote. “Capable of feeling excruciating pain, 15-week-old children have fully formed facial features, and developing hearts and brains. Allowing the law to catch up to our advanced medical knowledge will ensure the American people have a say in in this issue.”

An opinion is expected in the Dobbs v. Jackson Women’s Health Organization challenging a Mississippi ban on abortions 15 weeks into a pregnancy.

But while supportive of the opinion’s substance, Cammack expressed anger at its early release. Roberts ordered an investigation into how a draft opinion became public, and Cammack said it’s critical the court find out.

“Last night’s unprecedented leak of this draft Supreme Court decision is extremely dangerous, obstructing the core principles and independence of our legal system at the highest levels,” she said.

“As the Marshal of the Court launches an investigation into this leak, I hope this incident is the last of its kind, ensuring our Justices have every opportunity to uphold the Constitution without interruptions to their work in this case and all others.”

🧵 Since Roe v. Wade in 1973, advancements in science and medicine have shown that the humanity of children in the womb at 15 weeks is undeniable. Capable of feeling excruciating pain, 15-week-old children have fully formed facial features, and developing hearts and brains…