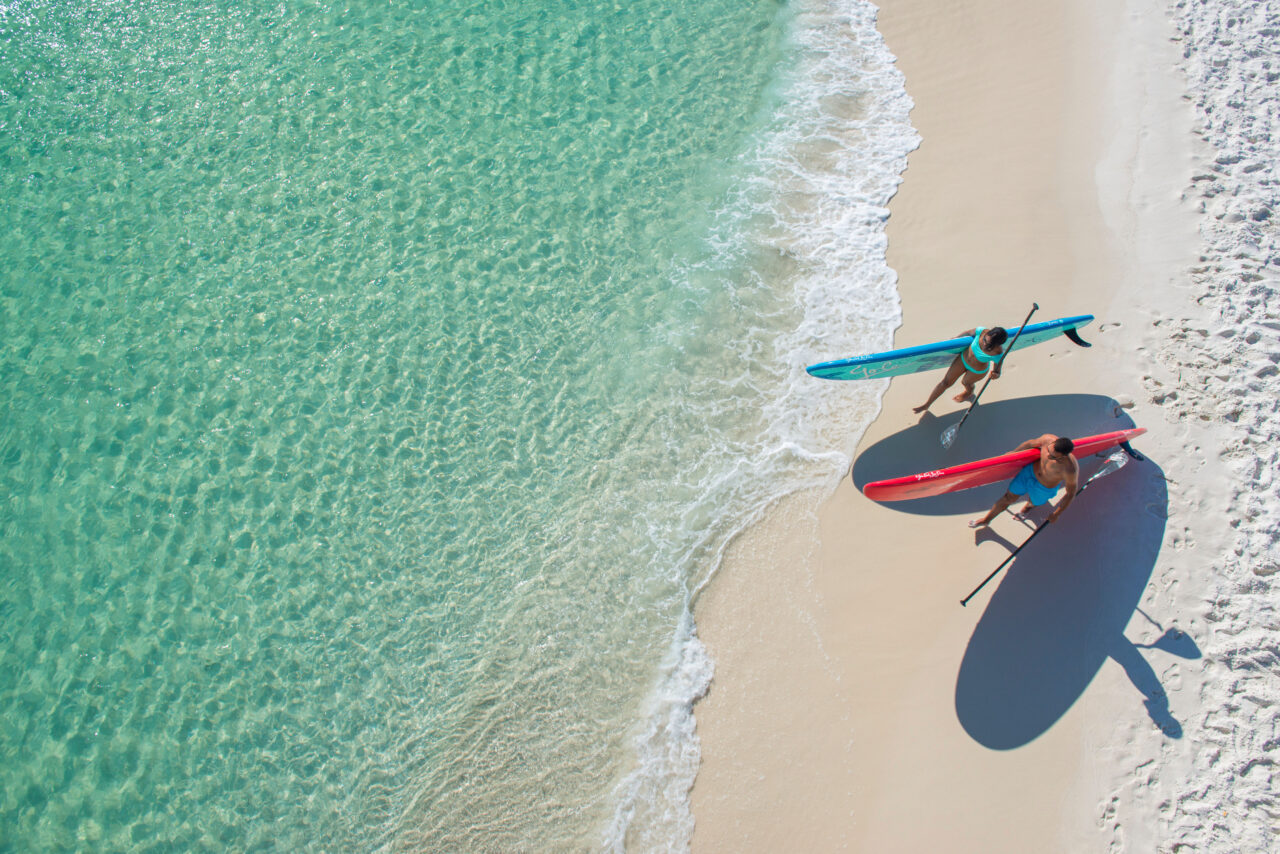 The tourism marketing agency has been earning back the Legislature's trust.

VISIT FLORIDA’s current authorization expires on Oct. 1, 2023. But lawmakers displayed more trust in the agency with their plan (SB 434) to delay the expiration date on the 25-year-old agency to Oct. 1, 2028.

About five years ago, VISIT FLORIDA saw some massive housecleaning. Both Democrats and Republicans criticized the organization for misspending, ineffectiveness, sketchy bonuses, and a lack of accountability — problems accentuated by the “Pitbull incident.” The agency was put on a short leash and only given year-by-year renewals.

But with the COVID-19 pandemic, lawmakers have given VISIT FLORIDA their support, stressing the importance of tourism to the state’s economy. Last year, the agency reported significant returns as tourism rebounded.

The Senate initially had voted to extend VISIT FLORIDA for eight years, until Oct. 1, 2031. However, Senators agreed to the House’s position that lawmakers only grant the agency a five-year extension. The Senate approved the final measure 36-3 after the House approved it 98-17.

Florida Chamber of Commerce President and CEO Mark Wilson lauded lawmakers when they passed the bill in March.

“Florida’s tourism industry is a key driver of the state’s $1.23 trillion economy, and VISIT FLORIDA is a natural partner as we work to become the 10th largest economy in the world by 2030. The Florida Chamber and Florida’s business community commends the Florida Legislature, and bill sponsors Rep. Linda Chaney and Sen. Ed Hooper for their leadership in supporting marketing our tourism industry and the thousands of local jobs it supports.”

While lawmakers agreed to extend the agency, they’re keeping the funding on a symbolic tight leash. House and Senate budget negotiators agreed to spend $50 million on the agency next year but from the nonrecurring pot of state funds. Senate appropriators in recent years have pushed for those funds to come from recurring dollars.

That funding still awaits DeSantis’ approval. A decision is expected in the next few weeks, by the end of June.