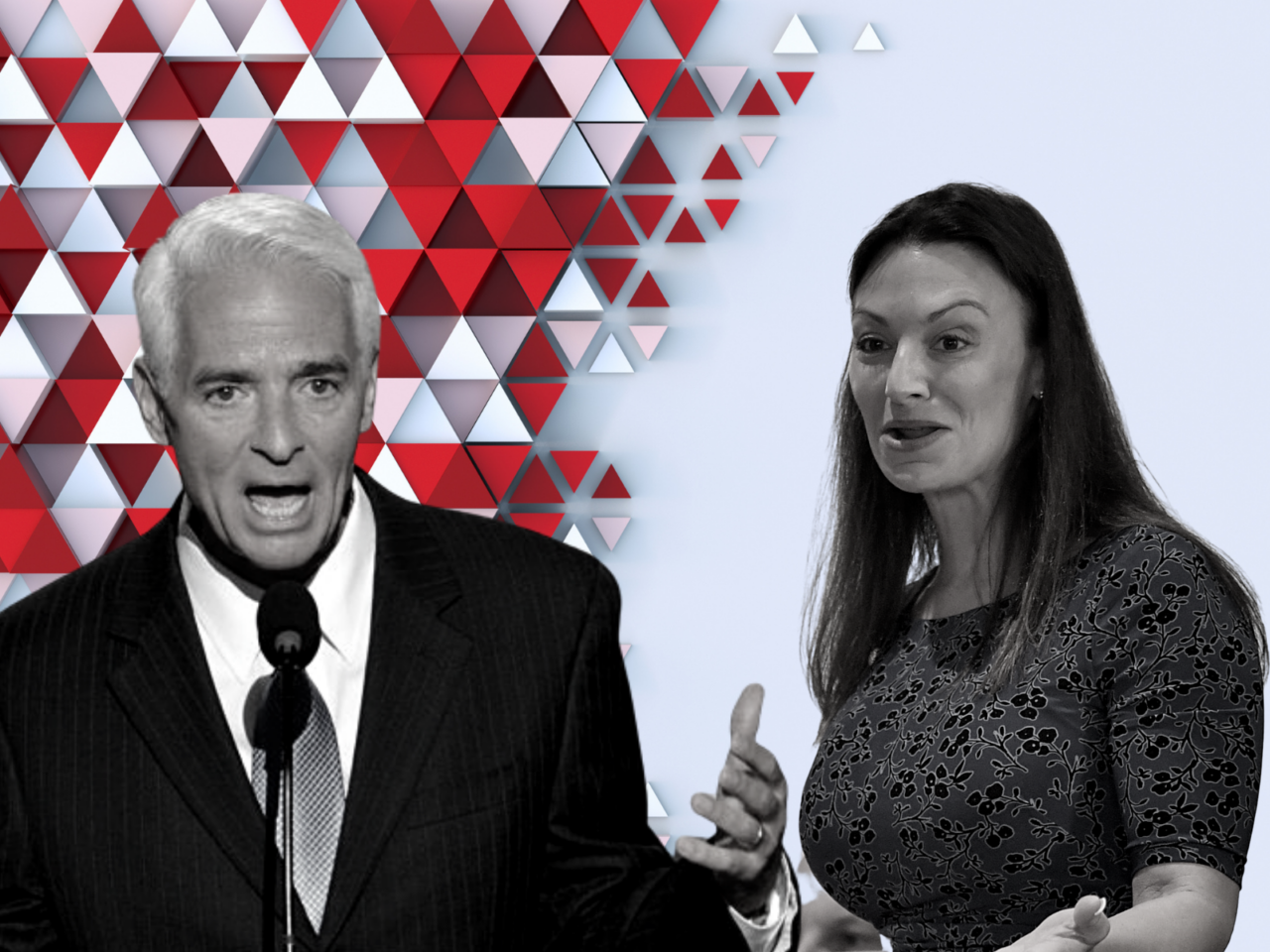 A majority of likely voters back the Congressman's campaign.

Perhaps most important, more than half those Democrats surveyed would vote for Crist if the Primary were held today.

More than 52% of those surveyed support Crist, a St. Petersburg Democrat and former Republican Governor. Comparatively, about 19% prefer Fried, right now the only Democrat holding statewide office in Florida. State Sen. Annette Taddeo rings in with just over 5% support.

Another 24% of the electorate remains undecided. But even if all swung to Fried, that still puts her about 9 percentage points behind Crist.

With a sample size of 1,859 likely Democratic voters, pollsters report a 2.3% margin of error.

The survey was taken on May 2 and 3, a time frame that spanned a leak of a U.S. Supreme Court draft opinion that would reverse Roe v. Wade.

The Aug. 23 Democratic Primary remains months away, but these results show little path forward for Fried unless a substantial number of voters can be swayed to reconsider support for the frontrunner. Th winner of the primary will face incumbent Republican Gov. Ron DeSantis in the November general election.

Crist just passed the one-year mark since announcing his campaign for Governor. Fried, by comparison, jumped in the race last June.

A look at cross tabs provided by St. Pete Polls shows Crist dominating in every demographic.

That includes women. While Crist is the only major male candidate in the primary, nearly 53% of female respondents support Crist while just 17% back Fried and 5% prefer Taddeo.

By comparison, Crist performs slightly better among women than he does with men, just 54% of whom support him. Fried, meanwhile, performs worse with women than men, with 20% of likely male primary voters supporting her. More female voters are undecided, 25% compared to under 23% of male respondents. But again, a majority of those surveyed regardless of gender appear baked in for Crist.

The Congressman also boasts majorities in every racial demographic. Among White voters, 52% support Crist and 21% pick Fried. Among Blacks, 54% prefer Crist while just over 14% prefer Fried. Taddeo scored under 5% support with both groups.

Among Hispanics, Crist still holds a plurality, with 48% support to Fried’s 18%. Taddeo, the only major Hispanic candidate for Governor this year, rings in with 7% support among Hispanics. Taddeo performs better with Asian voters, winning 9% of that demographic, but remains a small factor there with Crist talking 50% support and Fried winning 19%.

Younger voters are more divided on the race. Still, Crist leads among those ages 18 to 29 with 46% of the vote to Fried’s 23% and Taddeo’s 6%. Pollsters also found this demographic to be the least likely to follow through and participate in the August primary.

Crist’s strongest support within age groups comes in older voters, those age 70 and up. Within that group, 55% plan to vote for Crist, while only 13% want Fried and under 6% plan to vote Taddeo.

The former Governor also holds a lead in every media market. Fried’s strongest performance comes in Tallahassee, but still, she wins over 29% support there compared to Crist’s near 53%. In Tampa Bay, where Crist launched his political career, nearly 64% of likely Democratic voters support him in the race.

StPetePolls 2022 State DEM May3 H3VM6 by Jacob Ogles on Scribd

nextEddie Geller endorsed by Sean Shaw in race for CD 15