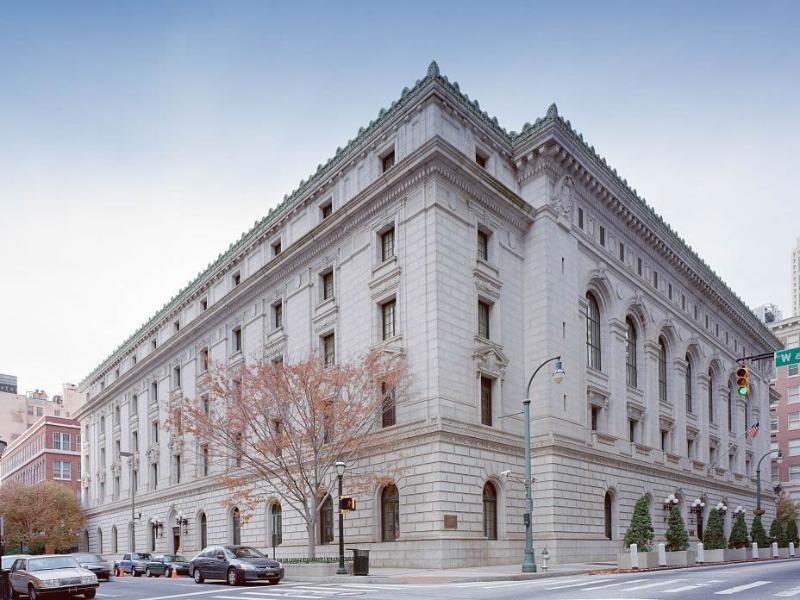 A stay means a ruling on the law won't affect the Midterm Elections.

In March, U.S. District Court Chief Judge Mark Walker found parts of a 2021 state law to be unconstitutional. The state of Florida last month appealed that ruling, which struck down parts of the law including a prohibition on engaging voters in line at polls.

A three-judge panel with the 11th Circuit U.S. Court of Appeals, though, cited the Purcell principle prohibiting significant changes to election law too close to an election. The same principle may stop federal judges from tossing a congressional map signed by Gov. Ron DeSantis which is being challenged in court before the Midterm Elections.

That means there won’t be any changes to the 2021 law as passed before this year’s Primary and General Election.

“The district court below failed to contend with any of the ‘plainly legitimate’ applications of the Solicitation Provision, and thereby arguably failed to balance its legitimate applications against its potentially unconstitutional applications,” the appellate court ordered.

Ultimately, a three-judge panel concluded that the state of Florida at the very least has a case that the law will stand on appeal.

That doesn’t guarantee Walker’s ruling will be overturned, but it does mean the state must enforce the law as written while the case makes its way through court.

“In the circumstances of this case, and accounting for the fact that our review is governed by Purcell, we conclude that the state is entitled to a stay pending appeal,” a court order states.

“While this is disappointing, this was a procedural loss based on the timing before the midterm,” Elias tweeted. “And one of the provisions we successfully challenged was repealed by the legislature as a result. We will continue the fight for full relief for 2024.”

Walker in his decision ordered a halt to multiple provisions of the law. Those included a “line-warming” ban that stopped campaign volunteers from interacting with voters in lines that stretched far off from polling locations.

The original decision tossed restrictions on election officials employing drop boxes for votes cast ahead of an election.

Walker also wanted Florida to face pre-clearance requirements for the next decade on certain election laws.

The Walker ruling also stopped restrictions on third-party voter registration efforts but those were repealed by the Legislature and went unaddressed in the appellate court order.

The League of Women Voters and other plaintiffs had argued in a complaint against the state those provisions of the law were discriminatory based on race.

Walker was appointed to the bench by Democratic President Barack Obama in 2012, while the three judges who issued the appellate court order — Andrew Brasher, Barbara Lagoa and Kevin Newsom — were all appointed by Republican President Donald Trump. Lagoa previously served on the Florida Supreme Court, where she had been appointed by DeSantis.

nextTar Heel state Republicans like what they see in Ron DeSantis