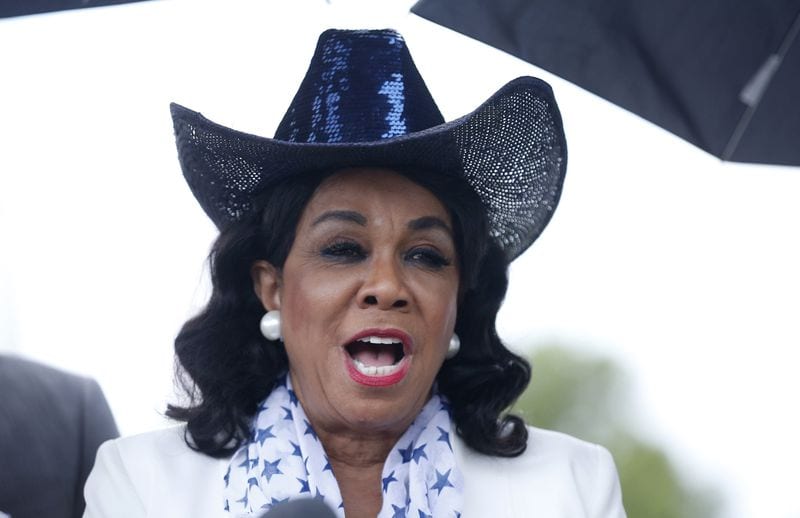 Democratic U.S. Rep. Frederica Wilson had her best round of fundraising in three quarters over the first few months of 2022, raking in close to $70,000 to defend her seat representing Florida’s 24th Congressional District.

Wilson has raised more than $280,000 this election cycle. Combined with rollover funds from prior campaigns, she holds about $539,000.

It remains to be seen how much she dips into those funds to fend off two Republican opponents and a pair of Primary challengers, including new entrant Audrey Edmonson, a former Miami-Dade County Commissioner who left office in 2020 due to term limits.

Nearly 30 people gave to Wilson between Jan. 1 and March 31 through checks ranging from $250 to $2,900 — half the maximum of what candidates can accept from individual donors. Individual donations are capped at $2,900 apiece for the Primary and General elections.

The bulk of Wilson’s gains came through corporate and organizational contributions. That included $5,000 donations from the lobbying arms of AT&T, UnitedHealth Group and the United Association of Journeymen and Apprentices of the Plumbing and Pipefitting Industry.

Edmonson, who served as Miami-Dade Commission Chair and Vice Chair during her 15-year tenure on the Board, filed a statement of candidacy with the Federal Election Commission March 23. The former El Portal Mayor announced plans to run one day earlier.

Between then and the end of the quarter, Edmonson added $3,000 to her campaign coffers.

The bulk of it, $2,500, came from T. Willard Fair, president and CEO of the Urban League of Greater Miami. Miramar-based Democratic political committee Miami-Dade and Broward United gave the rest.

Wilson’s closest competitor, fundraising-wise, is Republican Lavern Spicer, who is running “to expose the lies of the Left and end the Democrats’ destruction of Black America.”

Spicer all but matched Wilson in fundraising during the final quarter of 2021, but her financial supply wasn’t nearly as plentiful after New Year’s Day. Through the end of March, she added just over $34,000 and spent $4,000 more than that.

She recorded no corporate or organizational donations.

Of her spending, $7,500 went to Arsenal Media Group for “media consulting services.” She paid $1,600 to consultant Joey Mannarino, $1,000 for lodging at an Orlando campaign event, $625 for email marketing and a $260 event registration fee to the Florida Federation of Republican Women.

Democratic Miami-Dade County police officer Kevin Harris is the only other candidate in the race to report any fundraising. In Q1, his campaign took in close to $10,000.

FEC reports show he filed to run in CD 24 in November. However, he only began fundraising in mid-January.

After spending $7,500 — all of it on Washington-based consulting firm The Politics Company — Harris had about $2,300 left by the end of the quarter.

The FEC lists Republican Patricia Gonzalez as also running in CD 24 and shows her having filed a statement of candidacy in November. She has not reported any fundraising or spending since.

Wilson is seeking a seventh term in CD 24, which has historically been a fairy compact and safe district for Democrats. Based on analyses by MCI Maps and Florida Politics, it will remain so if the new congressional map drawn by Gov. Ron DeSantis and approved by the Legislature stands.

DeSantis’ map brings the district slightly southward, cutting Hollywood out while leaving in sections of West Park and Pembroke Pines.

nextTampa was told it was under federal investigation at the end of 2021. The City Council just found out