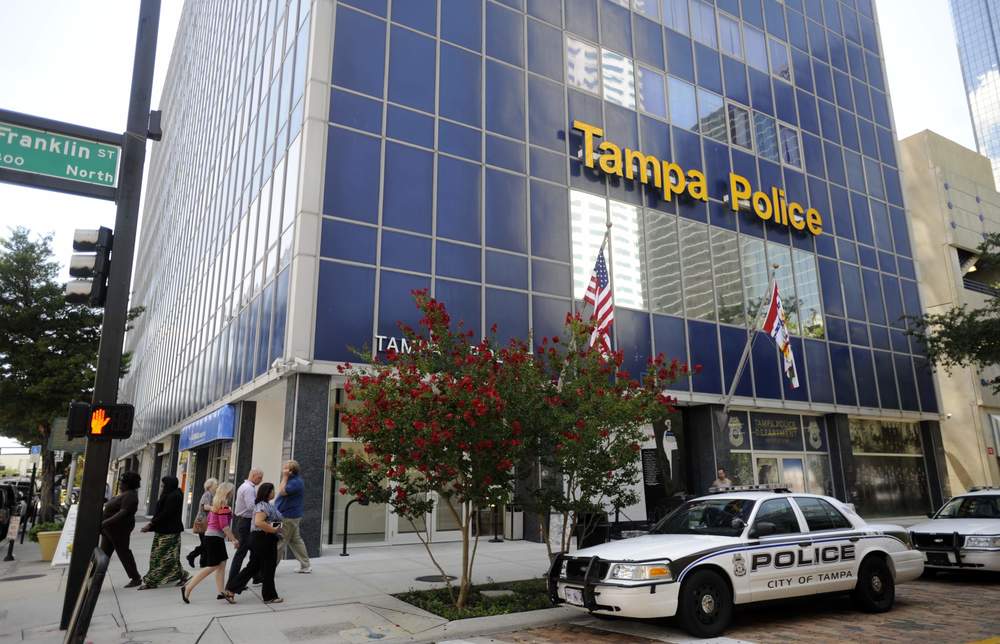 The investigation was launched to see if Tampa's Crime-Free Housing Program violated the Fair Housing Act.

“All of us found out on Friday through a press conference the Mayor had that the city has been under the second Justice Department investigation for civil rights in seven years,” Council Member Bill Carlson said. “And that started in December.”

Castor’s Chief of Staff John Bennett said the city “made everybody else aware” as soon as they were notified. But Carlson said he and other members of the City Council only found out in a news release sent out after the press conference.

“I find that really offensive as an elected official,” Carlson told Bennett.

According to documents released by the City of Tampa, The U.S. Department of Justice notified the city it was under federal investigation via a Dec. 21 letter. The city received the letter the following day.

The investigation was launched to see if Tampa’s Crime-Free Housing Program violated the Fair Housing Act by denying access to or creating separate terms to certain applicants or tenants. Castor implemented the Crime-Free Multi Housing program in 2013 when she was chief of police. It was supposed to help keep violent crime, drugs and gang activity out of rental properties.

But a Tampa Bay Times investigation found police officers notified landlords of minor misdemeanor crimes, like shoplifting or driving with a suspended license, and provided lease addendums that allowed tenants to be evicted. That led to hundreds of evictions. In many cases offenders were never convicted of the crimes; were juvenile residents of a home; or were guests of a home. Regardless of conviction or being a lessee, landlords were empowered to evict any tenant associated with an arrest.

And the arrests disproportionately impacted the Black community. The Times investigation found “90% of the 1,100 people flagged by the program were Black, police records show. That’s despite Black residents making up only 54% of all arrests in Tampa over the past eight years.”

In one instance, a 16-year-old boy was arrested for stealing change out of cars and later released from juvenile detention with no charges. But his family’s landlord was notified and they lost their Robles Park Village home.

The city said it ended the program in December. It was rebranded as Safety Awareness for Everyone, or SAFE, without the reporting of crimes to landlords.

“The bottom line is that the City of Tampa believes firmly that every resident, regardless of income level or address, deserves to feel safe, and partnerships like SAFE help prevent crime,” Castor said last week. “No major city in Florida has a lower crime rate than Tampa, and we will never stop standing up for crime victims, including residents victimized by criminal activity in their neighborhoods.”

The DOJ has not released the results of its investigation.

Seven years ago, another Times investigation led to a DOJ investigation that found Tampa’s so-called “biking while Black” inititative led to Black bicyclists being stopped and ticketed at rates that far exceeded white counterparts with no quantifiable impact on crime in the city.

nextThe Seminole Tribe cleans up at ‘Emmys of politics’