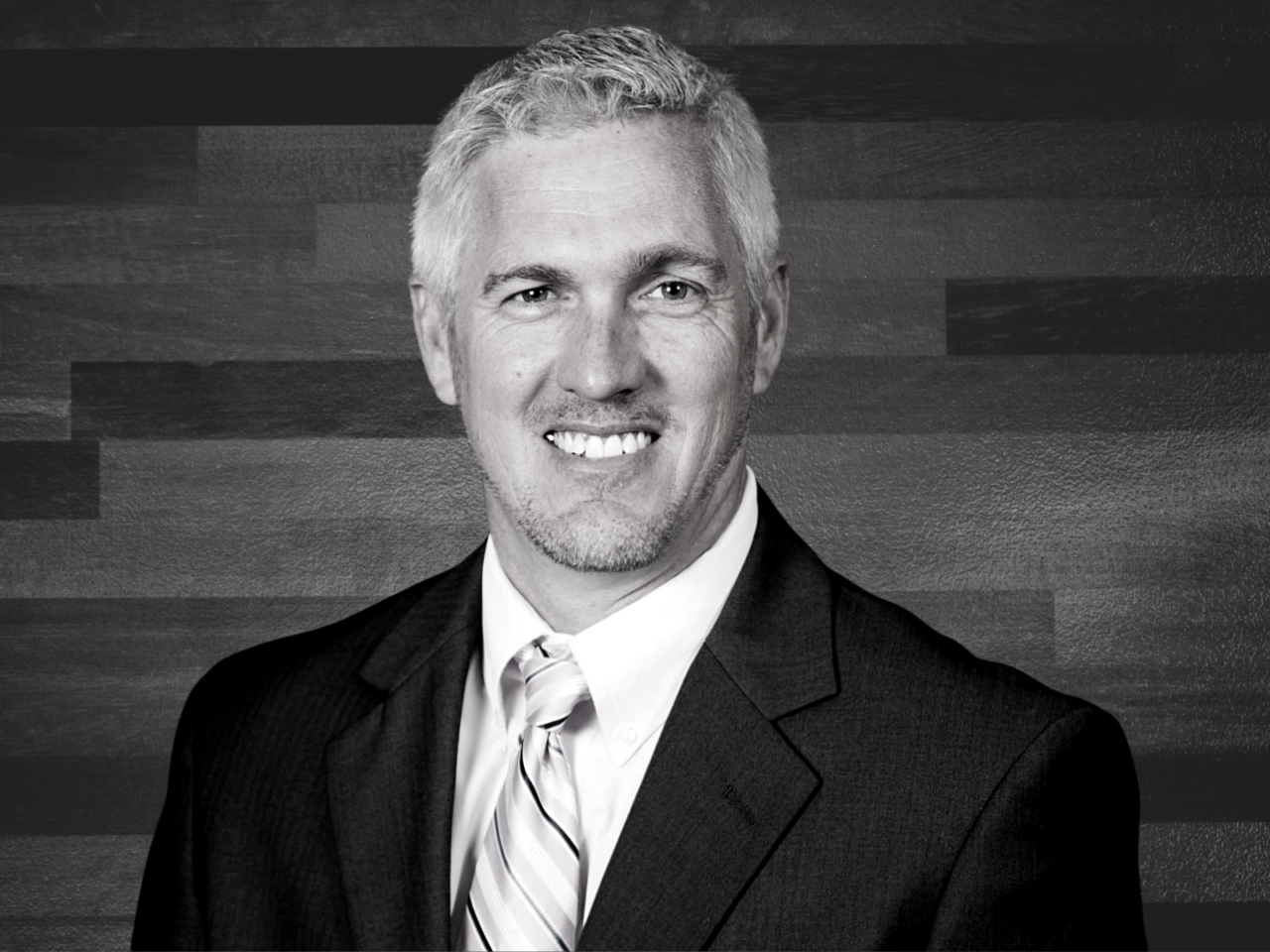 Abbott has over $310K left on hand, over three times more than his two opponents combined.

Shane Abbott continues to pace the pack with fundraising in the GOP Primary race for House District 5, raising more than $10,000 in April.

A pharmacy owner from DeFuniak Springs, Abbott is running to succeed Rep. Brad Drake who is term-limited. Abbott is running against Jackson County Commissioner Clint Pate and Marianna Republican Vance Coley for the HD 5 GOP nomination.

Securing the nomination in the Aug. 23 Primary would all but secure the GOP nominee the seat. The district is a Republican stronghold and is so far without a Democratic challenger. HD 5 includes Holmes, Jackson, Walton and Washington counties, as well as parts of Bay County.

Abbott has outraised and outspent his opponents so far, while still having over three times as much as them combined left to spend. Coley, who raised about $1,400 in April, has about $50,000 remaining after raising almost $80,000 overall. Pate has about $35,000 left after collecting $40,000 total.

The University of Florida graduate is also active in the community. He serves on the Northwest Florida State College Board of Trustees and is a board member of the Emerald Coast Fellowship of Christian Athletes.

In a statement to Florida Politics, Abbott said he believes his campaign’s conservative message is resonating with Northwest Florida.

“With less than four months until Election Day, our campaign is working harder than ever as we staff up, organize grassroots events, and engage with more voters every day,” Abbott said.