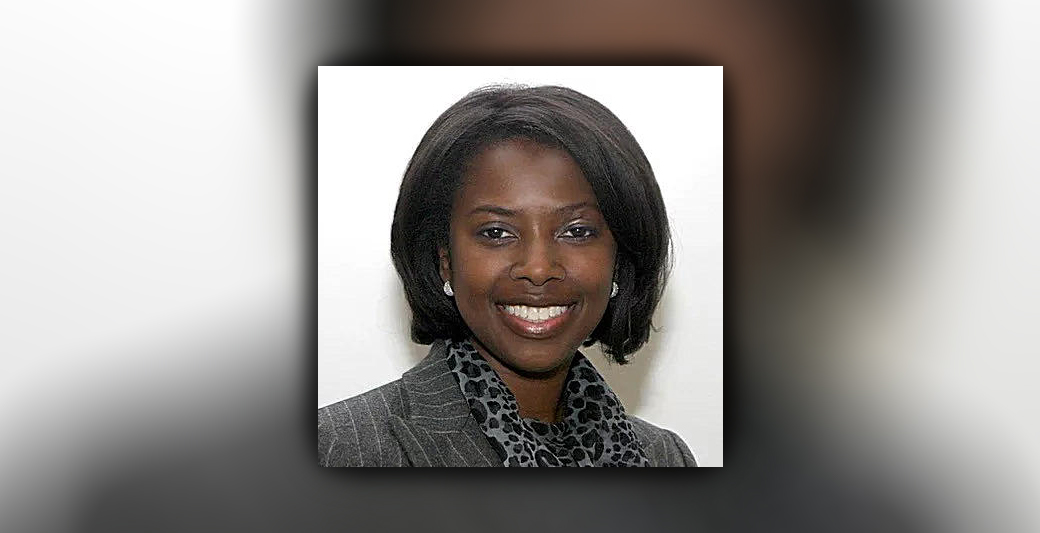 Branker left Tallahassee for Washington D.C., in 2003 where she worked for UnitedHealth Group, Wal-Mart Stores, and AARP

Laura Branker, a former Secretary at the Agency for Healthcare Care Administration in the Jeb Bush administration who later served as the health care director of corporate affairs for Wal-Mart, has died of cancer.

Bush sent an email to the alumni who served in his administration announcing her death.

“After a valiant fight with cancer, she is now residing in eternal peace,” Bush wrote.

Bush spoke with Branker’s mother earlier in the day and she asked him to share the news.

“Laura was a cherished and valued member of our administration and a great friend to all. I know those of us lucky enough to work alongside her will always remember her incredible spirit, her intellect, and her kindness,” Bush wrote.

Bush appointed Branker interim Secretary of the Agency for Health Care Administration in 2001 after the departure of former Secretary Ruben King-Shaw who left the job for a position in the administration of President George W. Bush.

Branker served in that position for one year before serving as Deputy Chief of Staff to Bush in which she was responsible for managing the various agencies. She left Tallahassee for Washington D.C., in 2003 where she took a position with UnitedHealth Group as its national director of government strategies.

In 2007 she exited for Wal-Mart where for two years she served as the director of corporate affairs for health care.

She served as a special assistant to the director of the District of Columbia Department of Health from 2009 to 2011. She then worked as an adviser on multicultural markets and engagement from Sept. 2011 to 2014.

She had a one-year stint as a senior vice president at Smith & Company, a crisis management and strategic communications company, before joining Concepts and Solutions in 2016 as its managing partner.

Jose Fuentes said he had been “best friends” with Branker since meeting her at the Broward County Commission when they were both legislative aides.

“Since that time, we never looked back. We traveled to Italy, Germany, Amsterdam, France and Austria together and supported each other in our lowest lows and our highest highs,” Fuentes wrote on Facebook. “We shared in celebrating each other’s milestones, enjoyed hitting as many restaurants in Miami and D.C. as we could; and never missed one another’s birthday, never thought that this past weekend in D.C. was going to be our last.”