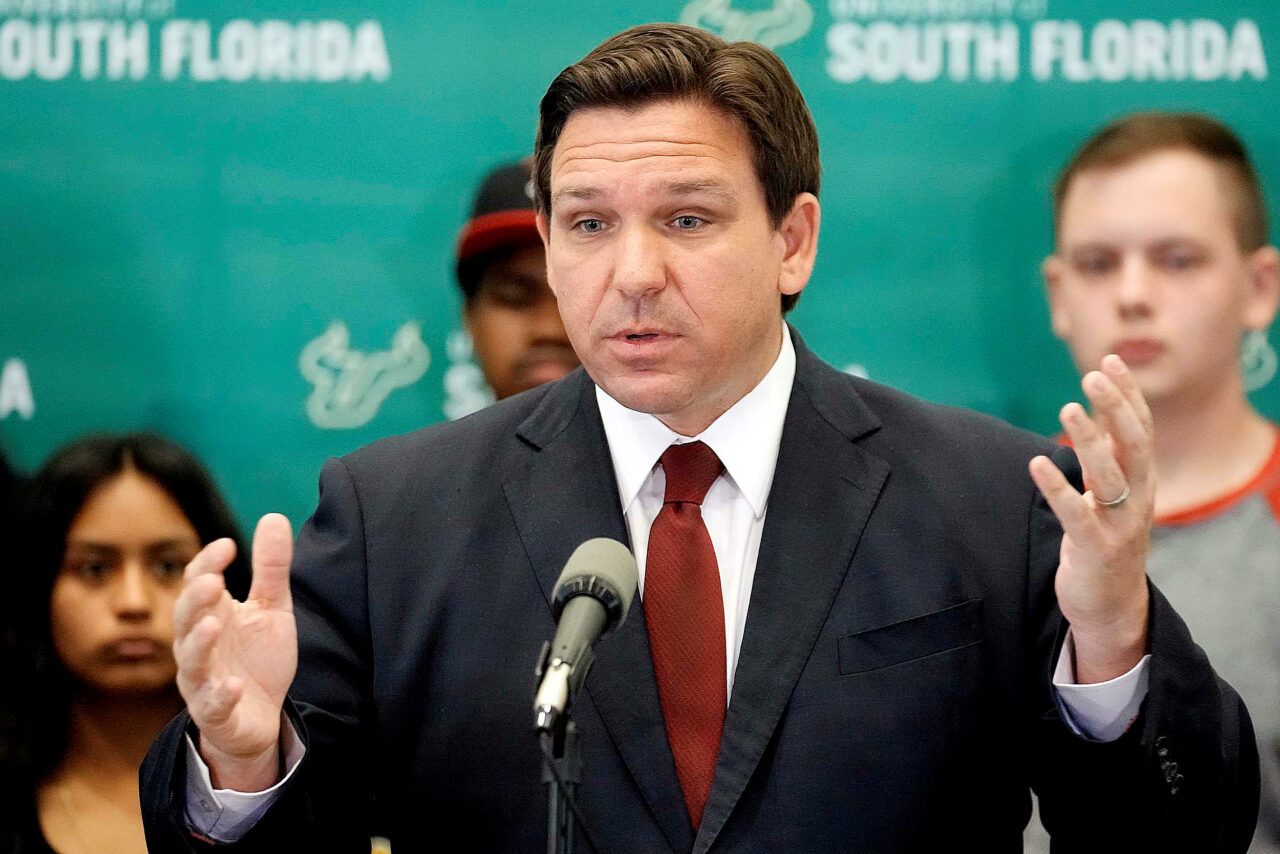 The Governor wants to gut the Fair Districts Amendment

Lawmakers created the district, which stretched from Jacksonville to Tallahassee, to give Black voters a better chance of having a winning candidate. DeSantis called it an illegal gerrymander, ignoring that it was in line with the Fair Districts Amendment voters approved in 2010.

A Harvard Law School graduate, he had to know there was always a chance he might lose a round or two in court. That happened on Wednesday when Leon Circuit Judge Layne Smith said the DeSantis map is unconstitutional.

DeSantis appointed Smith to this court in 2020, so the ruling had to sting at least a little bit. But I think DeSantis plays the long game in deals like these, and his goal appears to be something much larger than messing with one district.

To DeSantis, the aforementioned Fair Districts Amendment must go, no matter what voters wanted. So, I figure he looks at Wednesday’s ruling as a baseball team might look at a one-run deficit in the third inning. A DeSantis-stacked Florida Supreme Court could reinstate his original map.

And that, the Governor believes, could help him win the bigger point.

“I think our dispute very well may lead to saying that Florida’s redistricting amendments are not consistent with the 14th Amendment’s equal protection clause,” DeSantis said at a news conference in March.

You could argue that the district in question is indeed gerrymandered.

But the Governor chafes at such remedies, no matter the damage overturning it will cause.

“I do find persuasive the arguments that were made about the diminishment of African American votes,” Smith said in his ruling.

He wants this fight and believes he’ll win through higher court rulings.

For the time being, things are chaotic.

Will Smith’s ruling keep U.S. Rep. Al Lawson in the district he has represented since 2017?

“I am pleased by the 2nd Judicial Circuit Court order to overrule DeSantis’ unconstitutional congressional map. The judge recognizes that this map is unlawful and diminishes African Americans’ ability to elect representatives of their choice,” Lawson said in a statement.

“DeSantis is wrong for enacting this Republican-leaning map that is in clear violation of the U.S. and state constitutions. It is critical to maintain Congressional District Five so minority voters have a voice at the ballot box in November. I am optimistic that future courts will also do what is right.”

But with DeSantis certain to appeal, the Florida Supreme Court could stay Smith’s ruling while considering counterarguments. And, oh yeah, the primaries are looming soon. The Governor’s map would be the standard for this election.

DeSantis is looking beyond just one election, though, and Wednesday’s ruling is just one incremental step to his ultimate goal.