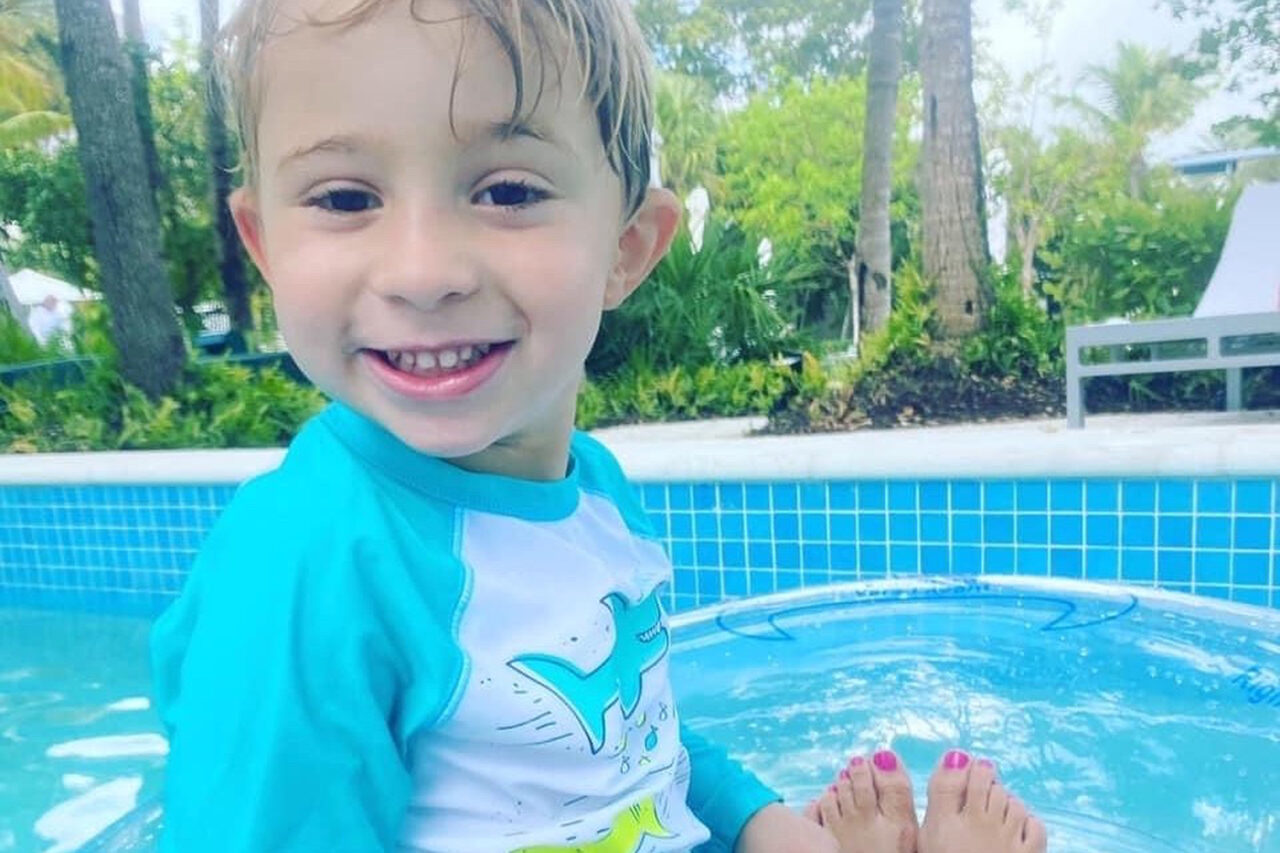 The free and public event will take place 4-7 p.m. Saturday, May 21, at Deike Park in Plantation.

For the last year, Ali Kessler has worked through grief to turn tragedy into action. Blocked by courts from protecting her 4-year-old son, Greyson “Gigs” Kessler, from what she knew were growing threats to his safety, she was all but helpless until it was too late.

Now, one year after Greyson’s death, a developing nonprofit Kessler created will hold an event to highlight the need for court reform so that other parents won’t have to face her nightmare.

“Light the Night,” a free and public event organized by Greyson’s Choice, will take place Saturday, May 21, from 4-7 p.m. at Deicke Park in Plantation.

More than a dozen participants, including elected state and local officials, nonprofit executives and Kessler herself, are scheduled to speak on interrelated subjects. Among them: red flags in abusive relationships, flaws in the family court system, the need for legal reform, and Greyson’s Law, a proposed measure that would expand Florida’s definition of domestic violence to better safeguard children from parental harm.

There will also be music, poetry, candle lighting, food trucks, raffles, a butterfly release and a dedication of a plaque and “Greyson’s Tree” in the park.

“I am having this event in honor and in loving memory of my son, Greyson, who has been in heaven one year,” Kessler told Florida Politics. “This is in hopes to shed some light on the reform that is much needed.

Greyson died on May 20, 2021, by his father’s hand in a murder-suicide. His mother had tried repeatedly to secure a restraining order against the father for domestic violence, using as evidence menacing texts, threats of violence and other troubling behavior.

It wasn’t until she discovered and showed police a tracking device the father had placed on her car that a judge finally approved a stalking injunction, but the court still denied Kessler’s request for an emergency pickup of Greyson.

By then, the boy’s father had already killed his child before turning the gun on himself.

During the 2022 Legislative Session, Boynton Beach Sen. Lori Berman and Miami Beach Rep. Michael Grieco introduced twin bills (SB 1106 and HB 781), both called Greyson’s Law. The legislation, had it passed, would have broadened the state’s definition of domestic violence by establishing a connection between adults and the abuse of children.

The rationale, Grieco said, is simple: If a person is willing to threaten or commit violence against their domestic partner, that may have some bearing on their fitness as a parent.

The bill would also add language to state statutes regarding coercive control, a nonphysical means by which abusers exert power over their partners through financial and psychological means.

Crucially, the bill would make it so a judge would not need a conviction — just evidence — showing a parent committed acts of domestic violence, threatened or talked the other parent in order to change, suspend or revoke custody of a child.

The accused parent would be able to fight the charge in court and have custody-sharing reinstated, under court-ordered conditions, if it is found they pose “no significant risk of harm to the child and that time-sharing is in the best interest of the child.”

HB 781 received no hearing in the House this year. SB 1106, meanwhile, cleared one Senate committee before stalling out.

Grieco, who is now running for the state Senate, has vowed to bring the legislation back next year.

He’s also among the speakers confirmed for “Light the Night.”

“Working with Ali over the last year has been both eye-opening and educational,” he said. “I have pledged to continue our partnership in preventing future tragedies.”

Representatives from Berman’s office and the office of Senate Democratic Leader Lauren Book of Plantation also are expected to participate. 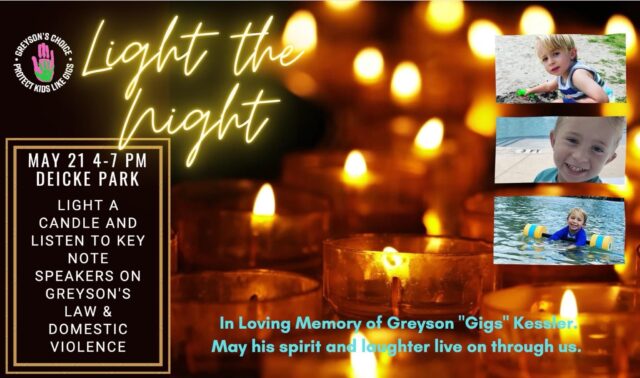