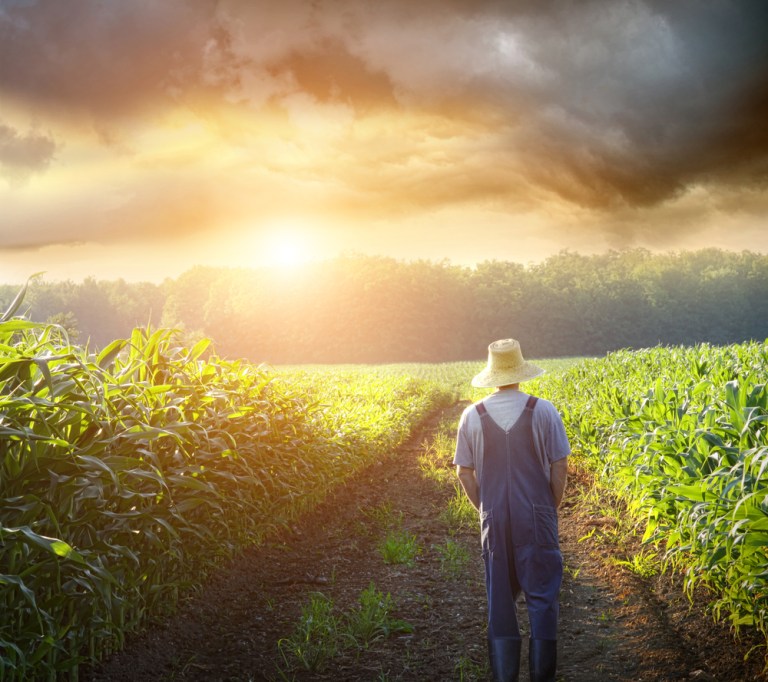 'These attacks threaten to further outsource our domestic food supply and increase our reliance on foreign countries for food.'

Mast has partnered with the VoteWater campaign, formerly known as “Bullsugar.” The organization has repeatedly gone after sugar farmers in the state. The group’s website features quotes from Mast going on the attack against sugar farmers and pushing for some policies at odds with the farming community.

“Our nation currently finds itself in the midst of a supply chain and inflation crisis, and unfortunately, well-funded ‘environmental’ activists and Congressman Brian Mast are attacking hardworking Florida farmers who help feed our country,” said Ardis Hammock, owner and operator of Frierson Farms in Moore Haven, in a statement responding to the continued battle over water issues.

“These attacks threaten to further outsource our domestic food supply and increase our reliance on foreign countries for food.”

For years, Mast has been at odds with Glades farmers over the Lake Okeechobee water supply. Mast has consistently pushed for the U.S. Army Corps of Engineers to keep Lake O’s water levels on the low side to lessen the need for discharges, spreading toxic blue-green algae.

But low water levels can also cause problems. Farmers rely on the lake as a water source, as do several local municipalities, such as West Palm Beach. Low water levels and a dry spell could cut the water supply.

Mast also has warred with the farmers over other environmental concerns. But Camber Pope of Pope Farms in Pahokee argued those attacks are misplaced.

“Glades farmers are among the most sustainable and reliable producers of safe, locally grown produce in the entire world,” Pope said. “These baseless attempts to cast farmers as villains are an insult to the generations of my family that have proudly farmed this land in the Glades communities we call home.”

Pope Farms is a leading provider of Florida sweet corn; the farms are near Mast’s district.

“Congressman Mast has never visited our farms or made any attempts to learn more about us,” Pope added. “Instead, he makes senseless attacks, which are not productive and will only lead to more division and food insecurity in this country.”

Mast’s positions have even repeatedly put him at odds with his own party.

The Florida Sugarcane Farmers have combatted VoteWater’s messaging in the past, labeling the organization a “radical hate group.”