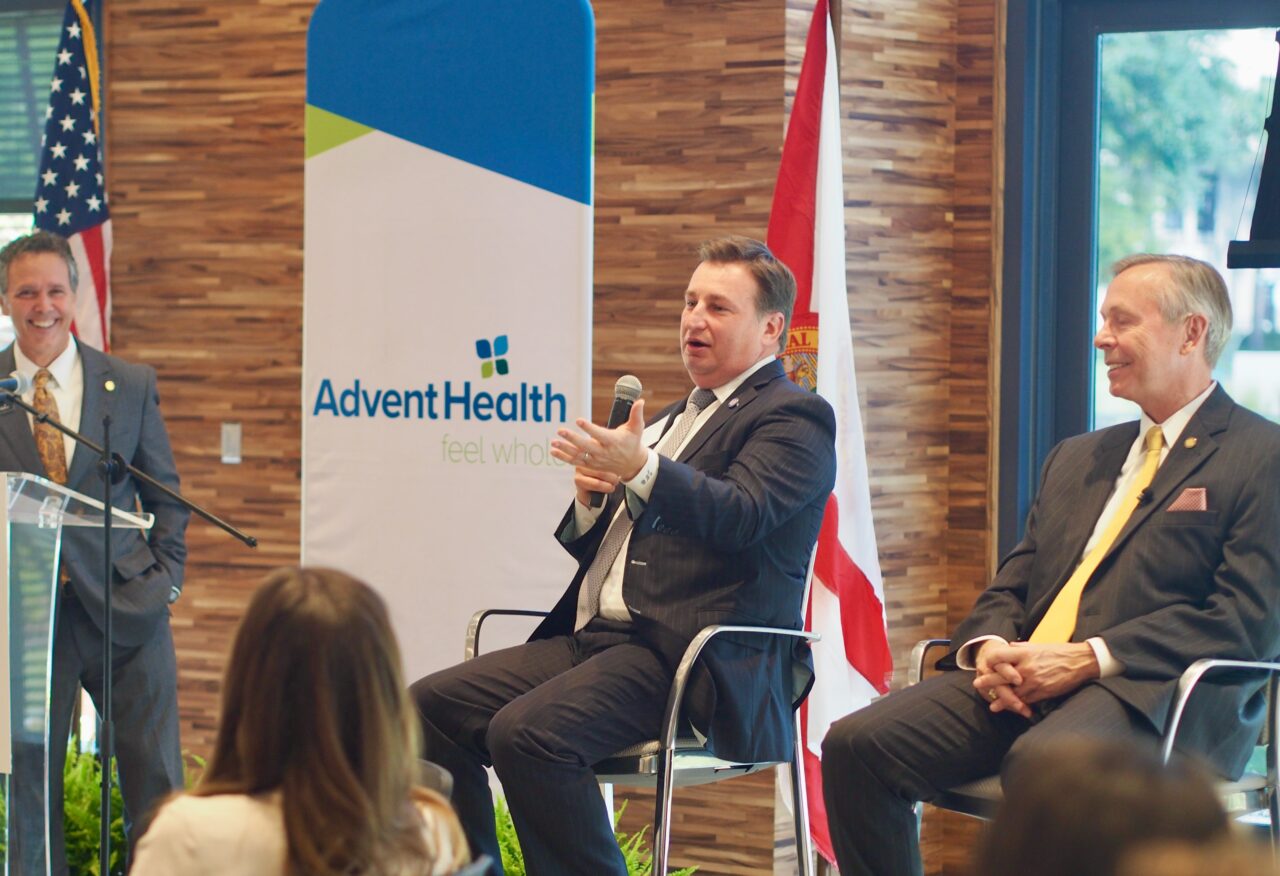 Next week’s Special Session will only be the start of addressing Florida’s growing property insurance crisis, Central Florida lawmakers caution.

“We will pass something. It would be political suicide not to. So, something is going to be done. Is it everything? No, you don’t do everything in a Special Session. But it’s going to set the tone for the Regular Session in 2023,” Republican Rep. David Smith of Winter Springs said Wednesday. Smith sits on the House Insurance and Banking Committee.

Smith said the Legislature will likely start with remnants of bills from the 2022 Legislative Session, HB 1307 and its counterpart SB 1728, which he said died in the closing days from lack of a deal.

“We had a pretty good bill, not a great bill, but a pretty good bill that would have helped with a lot of the little things, a bunch of glitchy kind of property insurance issues,” Smith said. “That’s going to be the basis for what we’re going to back in on.”

Carlos Smith pushed for the Legislature to address “extremely high” re-insurance rates he said are cost-prohibitive for many insurance companies that might do business in Florida. He said one way to do that would be to expand access to the state’s Hurricane Catastrophic Fund — the CAT Fund.

Brodeur said, “bad actors” participate in Florida’s property insurance crisis: insurance companies that automatically deny claims, forcing court battles, and roofers and other home repair contractors ready to go to court on dubious claims. They both want to be in court, he said.

“If the state doesn’t champion more efforts to … acknowledge this threat and to find ways to combat it, I am afraid we are going to see risk go up and more companies leaving Florida,” she said.

previousSugar, other farmers fire back after 'political attacks' from Brian Mast, environmental activists