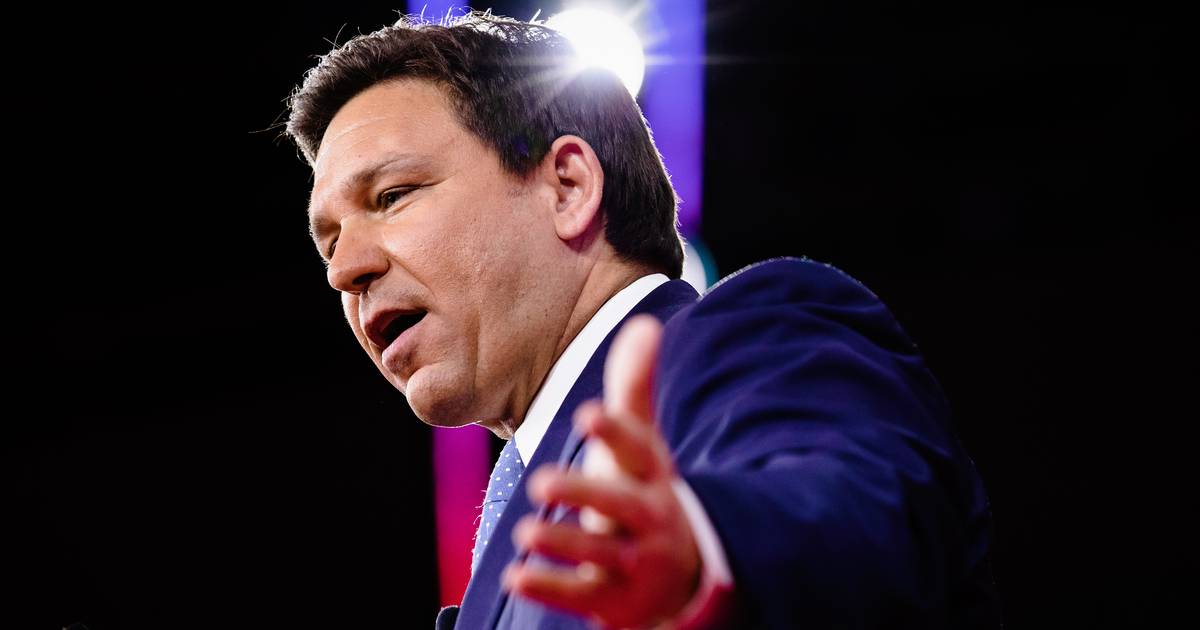 In the seven years since its organization, the company has poured at least $680,000 into GOP campaigns.

A mysterious donor behind six-figure donations to several prominent Florida Republicans — including four current officeholders — is again the subject of a complaint filed with the Federal Election Commission.

On Thursday, the nonprofit Campaign Legal Center filed a complaint with the FEC against Tread Standard LLC, a domestic limited liability company whose financial backing and lack of transparency have been called into question since 2015.

“There’s little doubt that the true contributions have been funneling money to super PACs through Tread Standard, repeatedly and brazenly violating federal campaign finance laws, including the straw donor ban,” he said.

Tread Standard has been registered with the Delaware Division of Corporations since 2015. An FEC investigation into the company that began the same year found multiple links to Miami-based homebuilding giant Lennar and its co-president and co-CEO, Jonathan Jaffe, among others.

In a January 2021 statement to POLITICO, a Lennar spokesperson said the company had no knowledge about Tread Standard, nor was it a subsidiary of the homebuilder.

In the seven years since its organization, Tread Standard made at least $680,000 in federal, state and local political contributions. That includes several donations during the 2021 and 2022 election cycles.

Gov. Ron DeSantis has been the organization’s largest recipient. His political committee, Friends of Ron DeSantis, has accepted $210,000 since February 2021. Nearly half of that came in last month alone.

Miami Mayor Francis Suarez similarly scored big, taking $100,000 from Tread Standard in June 2021 through his committee, Miami For Everyone.

The company also branched outside of Florida in March when it gave $100,000 to 34N22 Inc., a super PAC backing former NFL star Herschel Walker’s U.S. Senate bid. Walker may soon face his own financial woes; it was reported this week that he neglected to report nearly $3.2 million in earnings, as is required by federal election laws.

In all those cases, Tread Standard did not disclose its “true contributors, who appear to have given money through Tread Standard to hide their identities,” CLC Director of Federal Campaign Finance Reform Saurav Ghosh said in a blog post about the complaint.

Federal law prohibits political contributions through straw donors — entities that act as a front for other people or organizations as a means of evading transparency requirements and campaign contribution limits.

“An LLC with no investments, assets, income or commercial activity would not be able to make $125,000 in super PAC contributions over the past two years — much less $680,000 in total contributions over even (more) years — unless it was getting that money from someone else to do it. This leaves little doubt that the true contributors have been funneling money to super PACs through Tread Standard, repeatedly and brazenly violating federal campaign finance law.”

CLC lawyers contended there is “no publicly available information regarding the identities of Tread Standard’s members, owners, or managers, its business purposes, or its mailing address.”

The complaint listed as respondents Tread Standard, Right to Rise, Right to Rise Treasurer Charles Spies, Jaffe and Tierranueva, a limited liability company that at the time shared a Laguna Beach, California, address with Jaffe.

Tread Standard denied wrongdoing, arguing in a one-page response that it is “a corporation which (made) a contribution to Right to Rise USA.”

The FEC ultimately deadlocked on the 2015 matter, a common occurrence over the last quarter-century or so. Still, its General Counsel’s Office noted Tread Standard “may have not been the true source of the funds” donated to Bush’s committee.

“Instead, it appears to have been used as a conduit, possibly by Jaffe or others at Lennar,” the report said. “In particular, the events preceding the contribution suggest that one or more Lennar executives may have funded that entity specifically to make a contribution.”

Commissioners Caroline Hunter and Matthew Peterson said in a subsequent statement the FEC did not investigate Tread Standard any further then because it had not supplied “relevant notice” articulating “the correct legal standard” for contributions by a “closely held corporation or limited liability company.”

That notice went out April 1, 2016. In it, the FEC committed to examining in the future whether “available evidence” proves that campaign contributions “were intentionally funneled through a closely held corporation or corporate LLC for the purpose of making a contribution that evades the (Federal Election Campaign Act’s) reporting requirements.”

“It’s time for the FEC to stand behind its words,” Ghosh said. “It should investigate these LLC straw donations, enforce the federal straw donor ban and uphold the transparency that preserves voters’ rights to know who is spending on elections.”