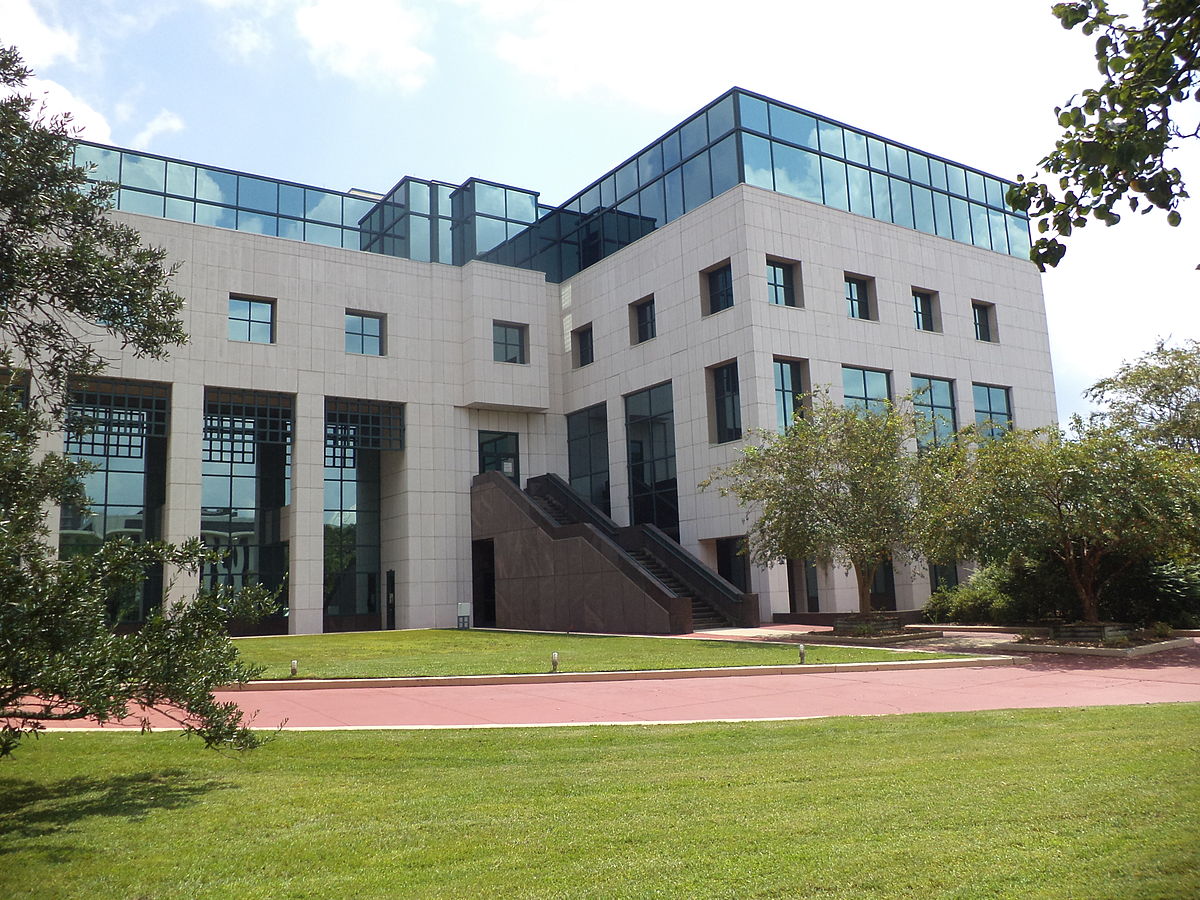 Several Commissioners felt the county was targeted by lawmakers, because the measure only applies to Pinellas County.

Leon County Circuit Judge John Cooper will hear arguments Monday in a case brought by Pinellas County against a new statute that would put two of the Commission’s single-member seats up for election in 2022.

Cooper will consider Pinellas County’s request for a preliminary injunction to block the changes, as well as motions by the state to dismiss the case.

The hearing is set to start at 9 a.m.

The Board of County Commissioners decided to pursue legal action in a 4-2 vote on April 26, decided to take legal action against a portion of one of Gov. Ron DeSantis’ priority bills (SB 524), which he signed earlier that week. Several Commissioners felt the county was targeted by lawmakers, because the measure only applies to Pinellas County. The Board filed suit three days later.

The provision is folded into the new law which overhauls state election rules. It requires County Commissioners elected in single-member districts to run for re-election after decennial redistricting, including those elected in 2020. The proposal as written would uniquely impact Pinellas County, which alone meets the criteria under the legislation. It would require two Commissioners — Rene Flowers and Karen Seel — to run for re-election after only serving two years of a four-year term.

In the lawsuit filed by the Board, the county challenges the provision’s constitutionality on two grounds. First, the Board alleges the measure is an illegal bill of local application against the Florida Constitution, and second, that it applies retroactively by shortening the terms of already elected Commissioners.

The lawsuit has already drawn criticism — and even additional legal challenges — from some Pinellas County officials.

Pinellas County Clerk of Court Ken Burke filed suit last Monday against Pinellas County over its litigation expenditures. Burke’s complaint argues the suit from the County Commission is an unlawful use of public funds. As the county Comptroller, Burke contends he has the ability to determine the legality of such expenditures.

previousSunburn — The morning read of what’s hot in Florida politics — 5.23.22