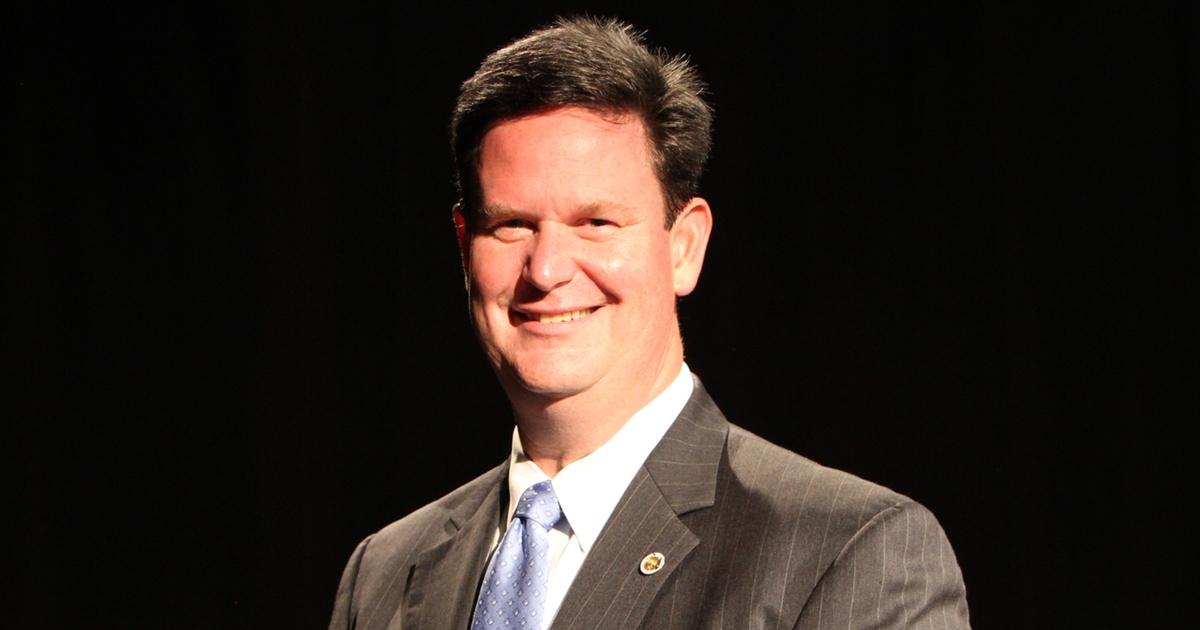 A who’s who of about 170 Tallahassee businesspeople and politicos — double the usual headcount for a monthly meeting of the Network of Entrepreneurs & Business Advocates (NEBA) — showed up for lunch Tuesday for the first debate of campaign season between the four candidates running for Tallahassee Mayor.

But those expecting to see fireworks between the top two candidates — sitting Mayor John Dailey and Leon County Commissioner Kristen Dozier — were sorely disappointed by the mostly cordial comments elicited by what could be more aptly described as a Q&A session, without any of the point-counterpoint one would find in a true debate.

That said, the questions posed by NEBA president and debate moderator Patrick Slevin did suss out the major bones of contention between the two front-runners — a $27 million allocation to make improvements to Florida State University’s football stadium and City Hall ethics.

Dozier publicly sided with two City Commissioners and a progressive faction who wanted the stadium money broken out of an economic development bond issue and allocated where it would create more jobs. Public meetings became antagonistic and Dailey was accused of cutting off debate.

“In the last few years, we have seen a Mayor who is angry when we dare to question ideas in the public space. Who doesn’t want these questions raised, doesn’t want us to have these discussions?” Dozier said.

“I am the only candidate here that actually voted for the Office of Economic Vitality, which passed 11 to 1. This year, we have learned that great public spaces and public investment brings private investment,” said Dailey, who cited the award-winning Cascades Park as an example, which attracted a $160 million Marriott hotel after it was completed.

After an FBI investigation netted former Mayor Scott Maddox and others in a corruption scandal, city government has put ethics restrictions in place. Dozier said she wants to go further, creating rules defining lobbying and including city employees under the ethics umbrella.

NEBA members participated in a straw poll after the debate, which Dailey won convincingly with 65.5% of the vote. Dozier tallied 21%. First-time candidate Michael Ibrahim won 13% and Tallahassee native Whitfield Leland III had less than 1%.

While Dailey and Dozier are familiar names with years of political experience, it was the first time many in the room met newcomers Ibrahim and Leland, who will be on the ballot in the Aug. 23 Primary.

“These first-time candidates had some very meaningful comments,” Slevin said. “Their odds of winning … are small, but because they were here at our forum I think they contribute towards … how (the next Mayor) is going to conduct themselves. And that’s always important.”

It was Ibrahim, who immigrated to the U.S. from Egypt, owns Tallahassee Tire Port, and more than once said “I am not a politician,” who garnered spontaneous applause with his closing observation.

“This is amazing … that I can sit here next to the Mayor and debate. In my country of origin, it would never happen,” he said.  “And the fact that this is happening shows how great this country is and shows how welcoming the people are and for that, I’m grateful.”