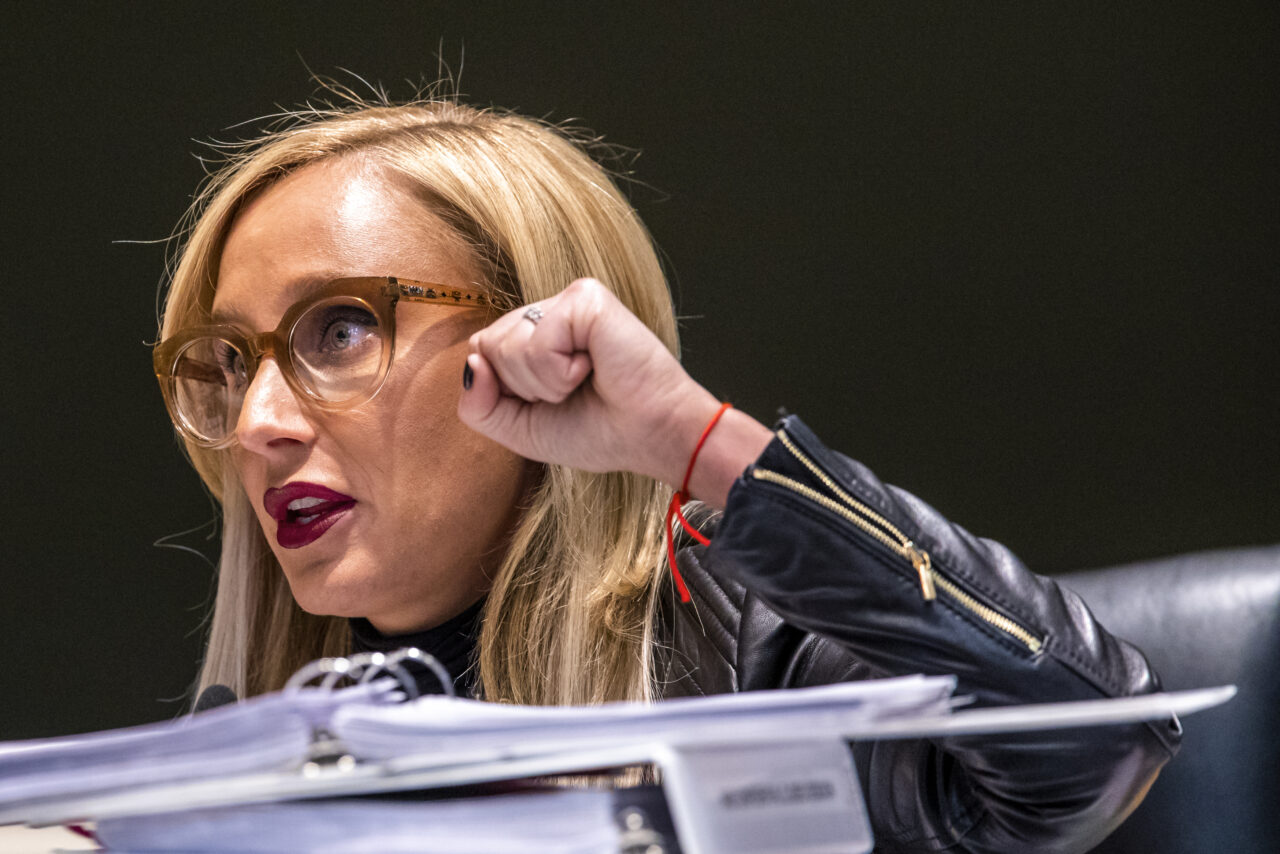 Teachers, firefighters and public service workers have announced they are on board with the Senate Democratic Leader's re-election.

Teachers, firefighters and public service workers are putting their weight behind Democratic Senate Leader Lauren Book, endorsing her for re-election.

BTU President Anna Fusco recalled Book’s support for education funding, advocacy for children starting at birth and her past career working as a classroom teacher.

“Lauren has proven herself to be dedicated to the health, well-being, safety and education of children throughout Florida,” Fusco said in a prepared statement. “BTU wants to ensure that she is able to continue the work she has already begun by re-electing her to our state Senate.”

Book was elected to represent Senate District 32, starting in 2016 and was re-elected without opposition in 2020. But then redistricting put Book in the same district as Sen. Rosalind Osgood, who won her seat in a Special Election in March.

Sharief has represented some of the cities in Book’s new district — Miramar, Pembroke Pines, Weston and Southwest Ranches — on the County Commission. But AFSCME Florida cited Book’s record in endorsing her third election to the Senate.

The statewide union has 18,000 members and represents about 90,000 Floridians.

“Sen. Lauren Book has been a real leader who demonstrates her values by standing alongside hard-working union members striving for economic fairness, racial and social justice and gender equity,” said Vicki Hall, President of the union’s Florida chapter and International vice president.

“Lauren supports our push for first responders to receive equitable pay and benefits so that we can provide the highest level of public safety in our communities,” said Florida Professional Firefighters President Wayne “Bernie” Bernoska. “We look forward to standing with her as she continues this important work.”

Book thanked the unions for their support.

”I am deeply honored to receive strong endorsements from these working men and women who represent the best interests of workers in our community,” she said.