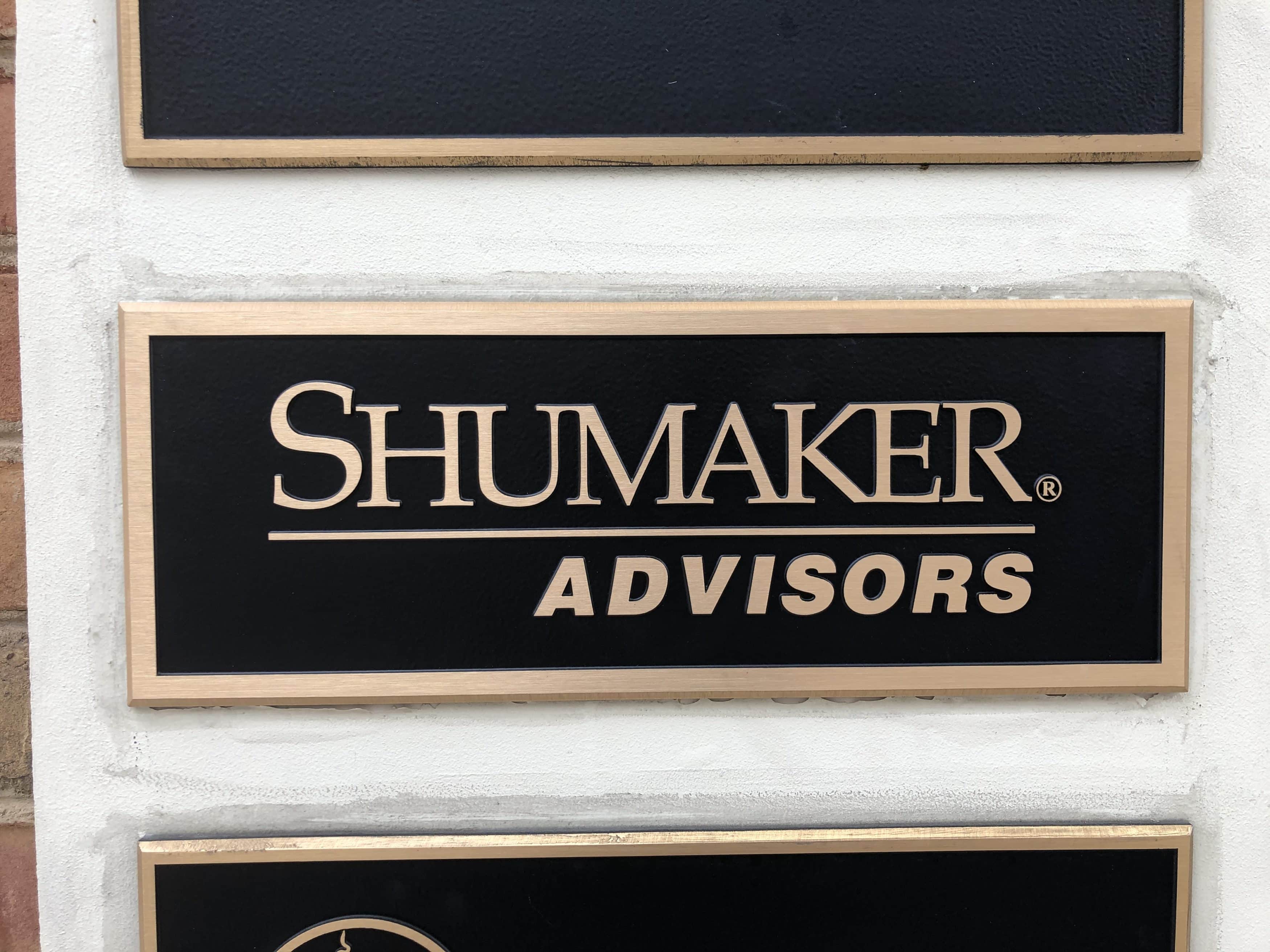 Shumaker Advisors is a subsidiary of Shumaker, Loop & Kendrick, one of Tampa Bay’s largest law firms. It was formed in 2017 to “provide a bridge to government, government agencies and legislators that shape the future of business.”

Shumaker got into the lobby game with its Shumaker Advisors team in Ohio in 2013. It now has offices in North Carolina, South Carolina and Washington. It has quickly found success in Tallahassee, too.

Last year, it brought Suskey Consulting into its fold and tapped Alan Suskey to lead the firm’s Tallahassee practice and serve as managing principal of state affairs. RJ Myers made the jump alongside Suskey. They work alongside Amy Maguire, Michael McKinley, Les Miller, Sandra Murman.

Former Department of Business and Regulation Deputy Secretary MJ Johnston also came on board a couple of weeks into Q1.

Florida Politics estimates how much firms earn based on the middle number of the per-client ranges they list on their compensation reports. Contracts are reported in $10,000 increments. Compensation reports also include firm-level ranges, which can give outsiders a rough idea of their minimum and maximum earnings.

Shumaker’s top client for the quarter was the Associated Industries of Florida. The so-called “Voice of Florida Business” represents serves as a trade association for several of the state’s largest corporations. It paid the Shumaker team $50,000 overall, showing up at $25,000 on each report.

Five other clients showed up with $30,000 apiece, also split evenly between the legislative and executive reports. They were Advanced Recovery Systems, the Florida Public Defender Association, the Jewish Federation of Sarasota-Manatee, Scientific Games Corporation and SD USA.

The remainder of Shumaker’s paid contracts were marked down at the $5,000 level in each report. That set included more than 40 clients ranging from massive corporations such as AT&T, to nonprofits such as the Ocean Conservancy, educational interests such as Eckerd College and a host of city and county governments.

Overall, Shumaker Advisors Florida reported earning between $250,000 and $500,000 on each of its compensation reports. That sets the earnings floor at $500,000 and the ceiling at $1 million.