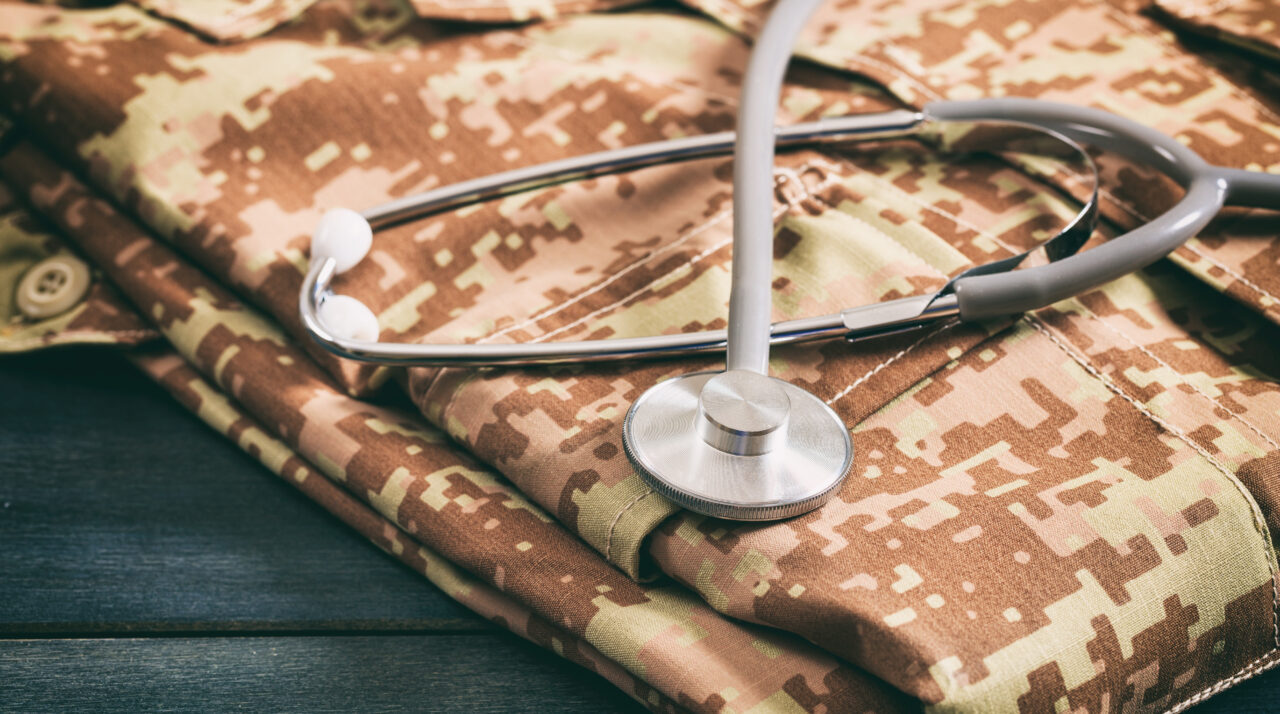 The story is shocking and disturbing — but not at all surprising.

Recently, Floridians heard an appalling story of the Department of Veterans Affairs’ treatment of a veteran in need. The VA Inspector General found a Gainesville VA facility illegally refused treatment to a dying veteran because staff couldn’t confirm the vet’s military status, even though that vet had been treated at the same VA facility earlier that year.

After getting nowhere with VA staff, the man was rushed to another hospital where he died several hours later.

The story is shocking and disturbing — but not at all surprising.

Veterans around the country, myself included, have long feared becoming one of these VA horror stories. We’ve seen with our own eyes how VA staff prioritize process and bureaucracy ahead of veterans, leaving us to fend for ourselves.

These VA failures are exactly why my organization, Concerned Veterans for America, has spent years fighting not just for accountability at the VA, but for greater choice over health care for veterans in general.

Many veterans love their VA care, and they should have access to it. But others have been mistreated by the VA, and deserve the same access to care as those who love the VA.

The bottom line is that the care should follow the veteran rather than the other way around.

In 2018, veterans saw a major victory on that front: the VA MISSION Act was signed into law, expanding veterans’ access to community care options for those who couldn’t get appointments in a timely manner or close to home.

The MISSION Act was a huge step in the right direction. But, as could have been expected, the VA is not properly implementing the law.

Since the MISSION Act was passed, veterans have faced canceled appointments at the height of the pandemic, extended and miscalculated wait times for care, and obstruction of community care options. These issues fly in the face of the law’s intent and send a message to veterans that the VA values itself above the needs of those it exists to serve.

No veteran should be doomed to this system, reading stories about fellow veterans being refused care and dying, all the while knowing they are stuck receiving care from the same facilities.

Florida is well-positioned to solve these problems. In fact, we have a responsibility to fix them. Florida has the third-highest veteran population of any state in the country and is projected to move up to the second-highest over the next 20 years. Veterans are coming to Florida for the great lifestyle we have to offer, and we can’t allow them to be met with dysfunctional VA facilities and limited access to care.

Measures such as the Veterans Health Care Freedom Act would help combat problems at the VA by increasing veterans’ access to health care choice. Primarily, it would create a pilot program to expand community care eligibility to all veterans who use the VA, giving them more options that work for their unique needs.

The Veterans Health Care Freedom Act is a logical next step toward better care for veterans. I hope to see Florida’s lawmakers jump on the chance to co-sponsor and support this legislation to show veterans the Sunshine State has their backs and will fulfill the promise of care made when they put on the uniform.

Jimmie T. Smith is the coalitions director for Concerned Veterans for America in Florida and a former member of the Florida House. He is a veteran of the United States Army.

nextSeaWorld Orlando plans to open a new coaster in 2023