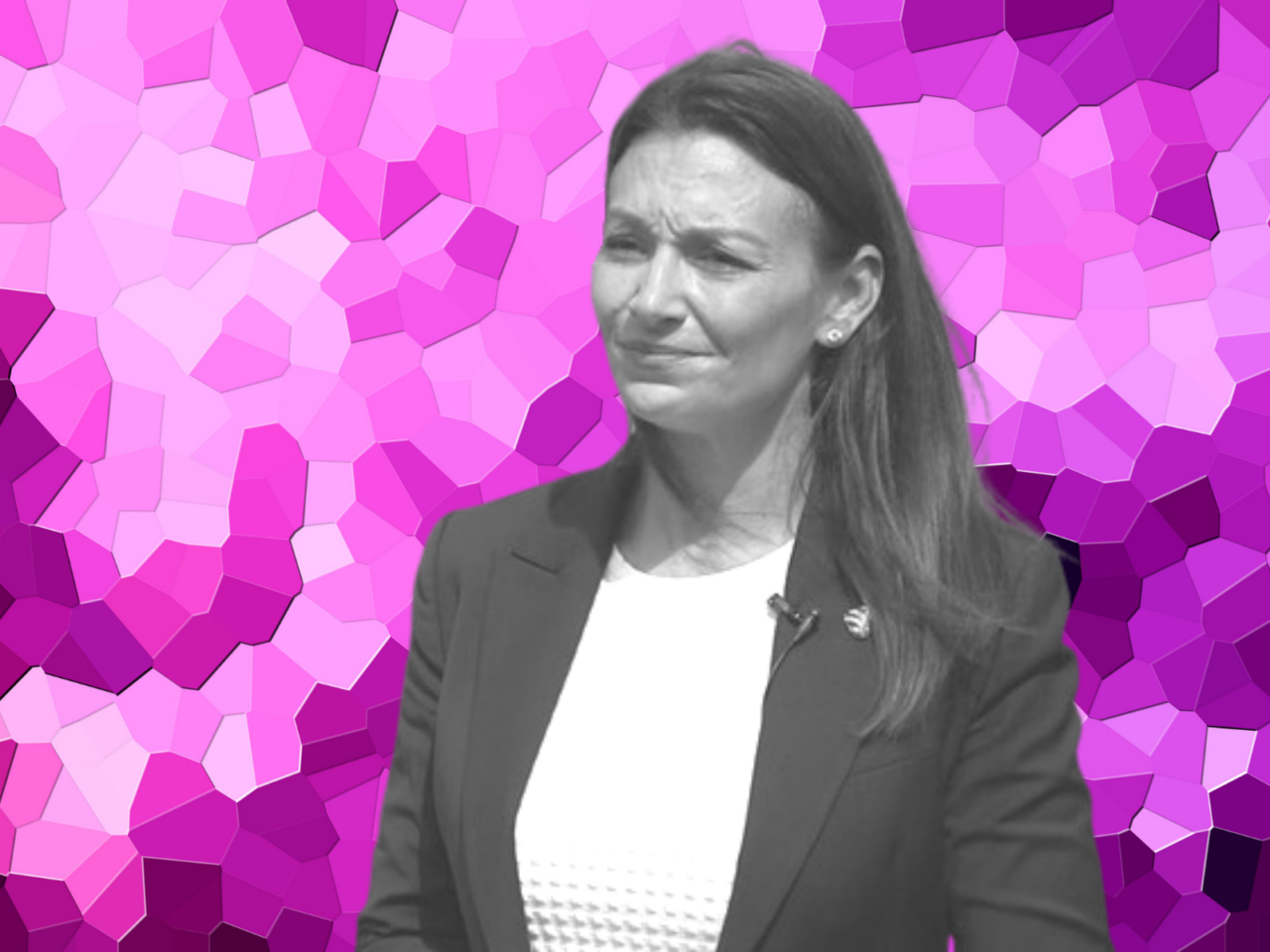 She started June with more than $3.9 million available in cash on hand.

With a shrinking Democratic field, Agriculture Commissioner Nikki Fried raised some $300,000 in May for her campaign for Governor.

Those amounts pale to that raised by primary competitor Charlie Crist or to the massive amounts at the ready for Gov. Ron DeSantis. And she also spent upward of six figures from her official account and a connected committee as the Aug. 23 Democratic Primary inches closer.

Fried’s official campaign for Governor collected $194,862 in May, the bulk of that from individuals giving to her campaign. Five individuals gave her a maximum donation of $3,000, including Miami developer Jeffrey Berkowitz and his wife Yolanda Berkowitz. Another major donation came from California donor Susan Lord and Maryland attorney Paul Rosenthal also gave a maximum amount. Susan Robins of Miami gave $3,000 as well.

Fried’s political committee, Florida Consumers First, also raised $107,667 in May, with $43,750 of that coming from four sources. Other political committees provided much of that, including $12,500 from the Jason Blank-chaired Getting Things Done and South Florida Accountability Project committees. Royal American Development also donated $10,000 to the campaign, as did California donor Jane Benyo Petty.

With less than three months to go until the primary, where Crist has been raising $1 million a month, both the campaign and committee have stepped up spending. Notably, state Sen. Annette Taddeo just dropped out of the Democratic primary for Governor to run instead for Congress.

Fried’s campaign spent $22,796 with Miami Beach-based Gateways Unlimited on campaign promotional materials and another $10,000 with New Jersey-based Jafri Strategies on fundraising. She dropped $8,457 on a text messaging campaign through Washington-based Switchboard Public Benefit and $2,000 with CateComm, a consulting firm that has worked with her campaign since its launch. A $7,500 expenditure is listed for digital advertising with MDW Communications.

She also disbursed $5,000 to the Democratic Black Caucus of Florida, which endorsed her earlier this year.

The biggest disbursement in May from the committee was a $56,667 donation to the Florida Democratic Party.

nextSunburn — The morning read of what’s hot in Florida politics — 6.13.22