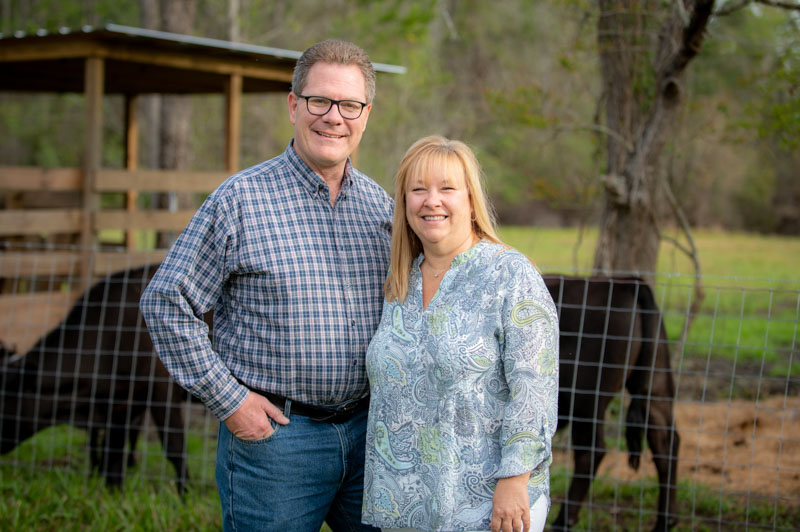 Most of Black’s dollars in the last month came from committees.

Dean Black has the highest profile endorsements so far, and he continues his financial advantage in the House District 15 Republican Primary that will likely determine who represents Nassau County — and parts of Western Duval — in the House next Session.

Most of Black’s dollars in the last month came from committees, including $1,000 donations from Accountability in Government, Building Florida’s Future, Fight for Florida, The Florida Accountability Fund, Libertatem, Sunshine Leadership and the Sunshine State Freedom Fund.

His political committee, True Conservatives, didn’t receive any new contributions last month, but paid $11,750 in three different payments to On Target Messaging. True Conservatives has around $163,848 on hand.

Most of Nunez’s contributions were in smaller-dollar amounts, but included $100 from attorney Miriam Hill, a Commissioner on the Port of Fernandina’s Ocean Highway and Port Authority. The largest donation to Nunez in May was $500 from Geoff Knowell of Orange Park.

Her expenditures included around $1,772 to South Lake Quick Print of Clermont and two payments totaling around $736 to Evans Marketing of Jacksonville.

Write-in candidate Jerry Steckloff recently qualified, making the Primary a closed one. Democrat Tammyette Thomas has yet to file a monthly disclosure report or qualify for the election.