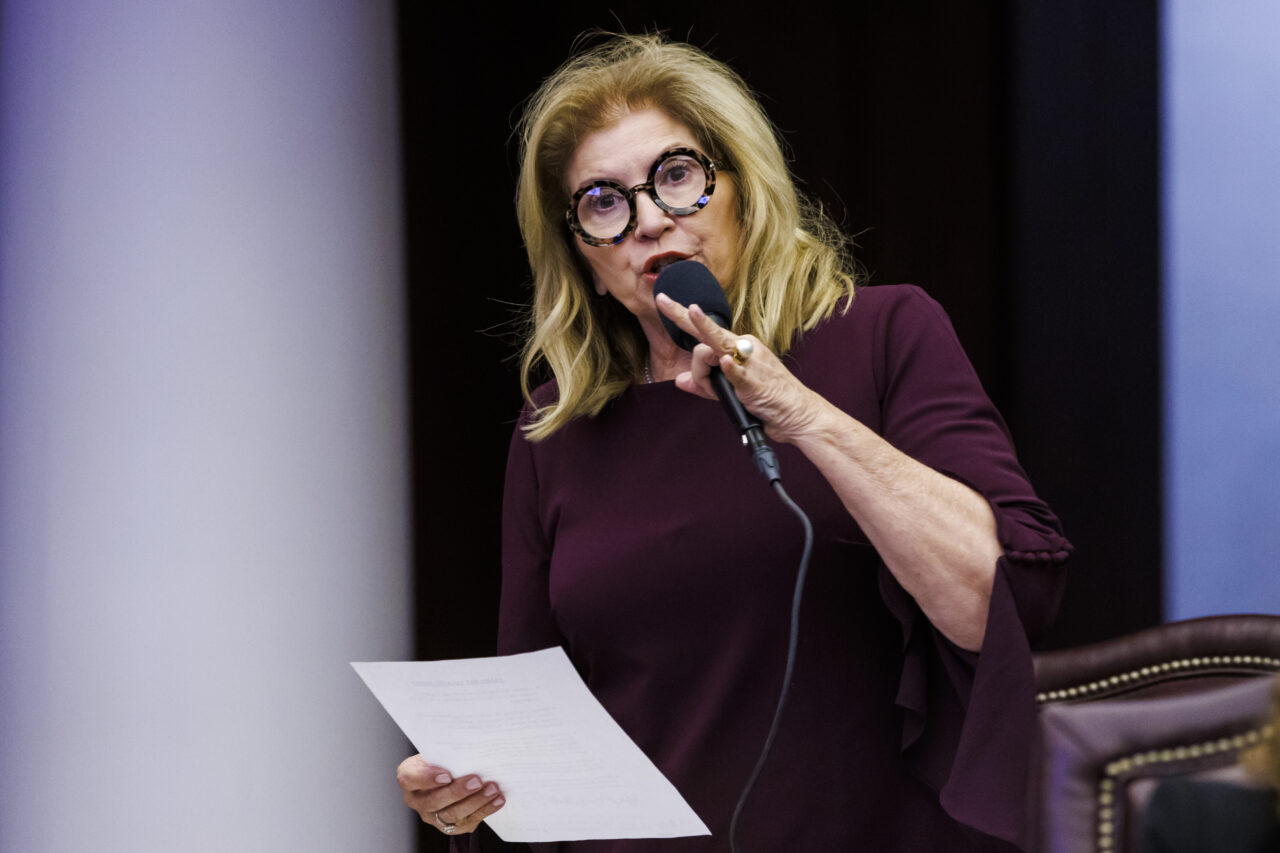 Democratic members of the Tampa Bay House delegation are endorsing Sen. Janet Cruz as she seeks re-election for Senate District 14.

The slate of endorsers include Democratic Leader-designate Fentrice Driskell, who was unanimously elected by House Democrats to the leadership role in May. The pair have worked on several pieces of legislation together, including a bill establishing a task force to study abandoned African American cemeteries.

“I am excited and honored to endorse Sen. Janet Cruz for re-election to the Florida Senate. As a representative of an overlapping district in the Florida Legislature, Janet is my ally in tirelessly advocating for our community. I am happy to support this champion for a healthy, prosperous, and safe Florida in her bid for re-election,” Driskell said in a statement.

“Janet Cruz intimately and compassionately understands the struggles for affordable housing, economic development, and personal safety so many Hillsborough residents face. I am proud to endorse Sen. Cruz for re-election so that she may continue fighting for Hillsborough and Florida families in Tallahassee,” Hart said in a statement.

“Sen. Janet Cruz is and has always been a champion for Florida’s schools, teachers and students. As we are both Latina and fierce advocates for public education in Florida, I recognize Janet’s voice as being vital in the Florida Senate for the well-being, security, and growth of Florida students. For these reasons and many others, I wholeheartedly support Sen. Cruz’s re-election to the Florida Senate,” Valdes added.

She also garnered support from freshmen Reps. Andrew Learned and Michele Rayner, both of whom are also running for re-election.

“Throwing my support behind Sen. Janet Cruz is the easiest thing in the world because she has supported me from the very beginning,” Learned said in a statement. “She is a dedicated public servant for the Tampa community and a tireless fighter for Floridians in the Legislature. Tampa is a better place with Janet Cruz leading us, so let’s do everything we can to support her re-election this November.”

“Sen. Janet Cruz is a fierce advocate for our working families in Tampa Bay. It is critical that this November we elect representatives who are ready to stand up and fight for the rights and freedoms of all Floridians, including their access to healthcare, and quality public education. I proudly endorse Senator Cruz for re-election to the Florida Senate to continue this fight in Tallahassee,” Rayner said in a statement.

Cruz faces former Republican Rep. Shawn Harrison in the race for the seat.

It’s clear from recent in-kind contributions, shown in May finance reports, that both parties are willing to fight for this Senate seat. For Cruz, the Democratic Party picked up the bill for $60,386 worth of services in May. Harrison, too, saw the Republican Party provide $30,833 worth of in-kind services last month.

Harrison, who previously served in state House District 63 but was defeated in 2018 by current Rep. Driskell, will likely face a tough race against the incumbent, who has held the Senate seat since 2018. Before that, Cruz served in the House from 2010-2018, including as the Minority Leader. Cruz also boasts a strong reputation in Tampa Bay as a cornerstone of the party’s presence.