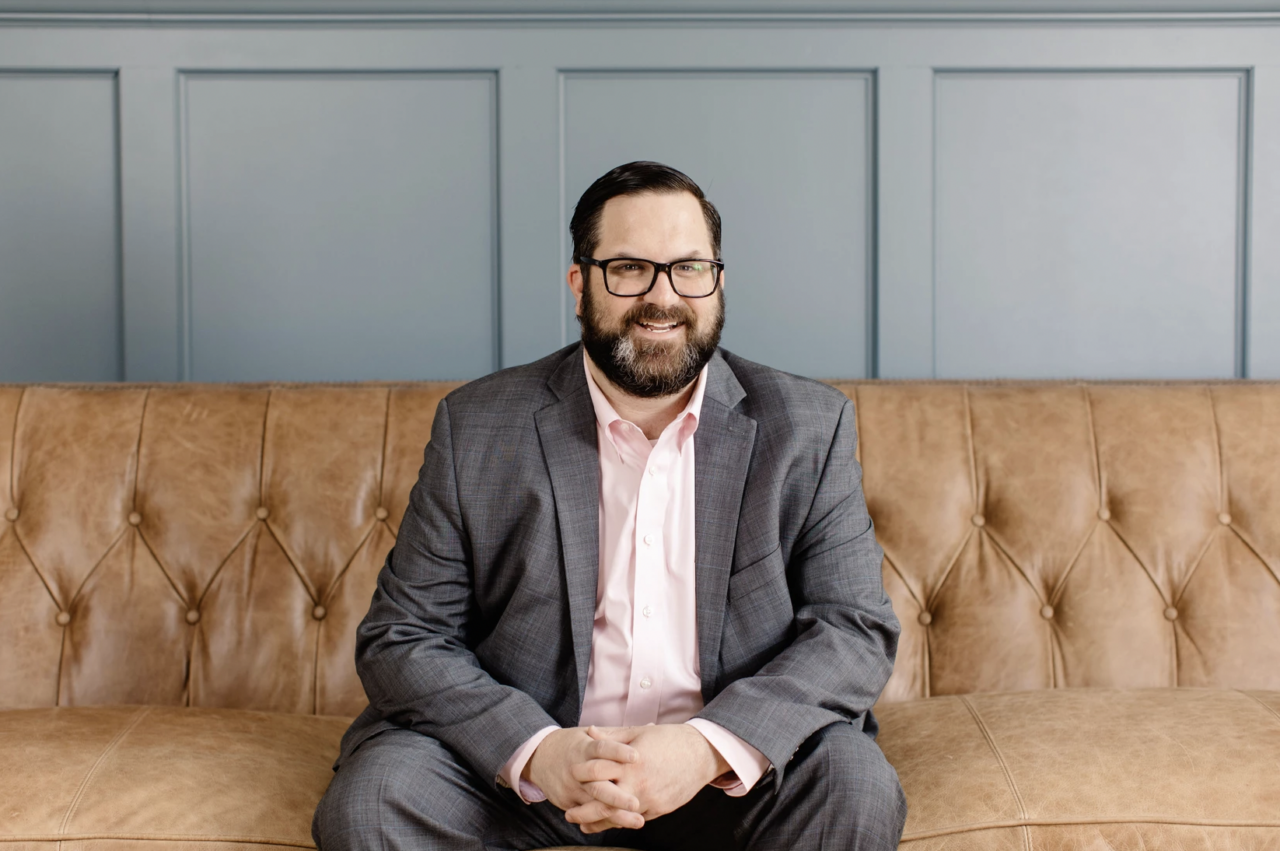 Latvala has served in the House since 2014.

Outgoing Rep. Chris Latvala will succeed Karen Seel on the Pinellas County Commission after qualifying for the role without any opposition, sending him directly to the District 5 seat.

Latvala currently represents House District 67 in the Legislature. But having served in the House since 2014, he is facing term limits. During that time, the Republican lawmaker has enjoyed being a part of chamber leadership, including chairing the Education and Employment Committee. He also served on the Redistricting Committee this past year, which drafted the maps that will impact Florida’s elections for the next decade.

“I look forward to serving on the Pinellas County Commission. It’s an honor and privilege that I don’t take lightly. I wish Karen the best in her retirement. I also would like to congratulate Commissioner Flowers and Peters on their reelections today,” Latvala said in a statement sent to Florida Politics.

Latvala’s election comes after a year of weighing options, substantial fundraising and even a clash with the current Pinellas County Commission that led to an unsuccessful lawsuit.

Latvala has been open about his intention to run for the Pinellas Commission since February last year. However, it was not until April that he confirmed a run for the 2022 election cycle; he was previously in-between a 2022 run or a 2024 run. It was also unclear on which seat the legislator would seek, mulling runs in District 4 to unseat incumbent Dave Eggers and later even suggesting a potential race against District 2 incumbent Pat Gerard.

Latvala will replace Seel, who decided to retire from the seat she’s held since 1999. Seel was previously planning on stepping down at the end of her original term in 2024.

Her announcement to step down came a day after Leon County Circuit Judge John Cooper dismissed a case brought by the Commission that sought to overturn a new statute that puts the Commission’s single-member seats up for election in 2022.

The provision is folded into the new law (SB 524) which overhauls state election rules. It requires County Commissioners elected in single-member districts to run for re-election after decennial redistricting, including those elected in 2020. The proposal as written uniquely impacts Pinellas County, which alone meets the criteria under the legislation. It requires two Commissioners — Rene Flowers and Seel — to run for re-election after only serving two years of a four-year term.

The Commission decided to pursue legal action in a 4-2 vote on April 26 at a County Commission meeting, filing suit three days later. Seel abstained from voting on the lawsuit.

But Latvala has fought back against such accusations. The lawmaker, who is not listed as a sponsor or co-sponsor of the committee bill, previously told Florida Politics the legislation has nothing to do with a potential run. He instead contended it just puts Pinellas County in line with most other Florida counties. Latvala also emphasized that the bill was proposed last year too.

previousJamie Deonas seeking reelection to Nassau School Board amid opposition