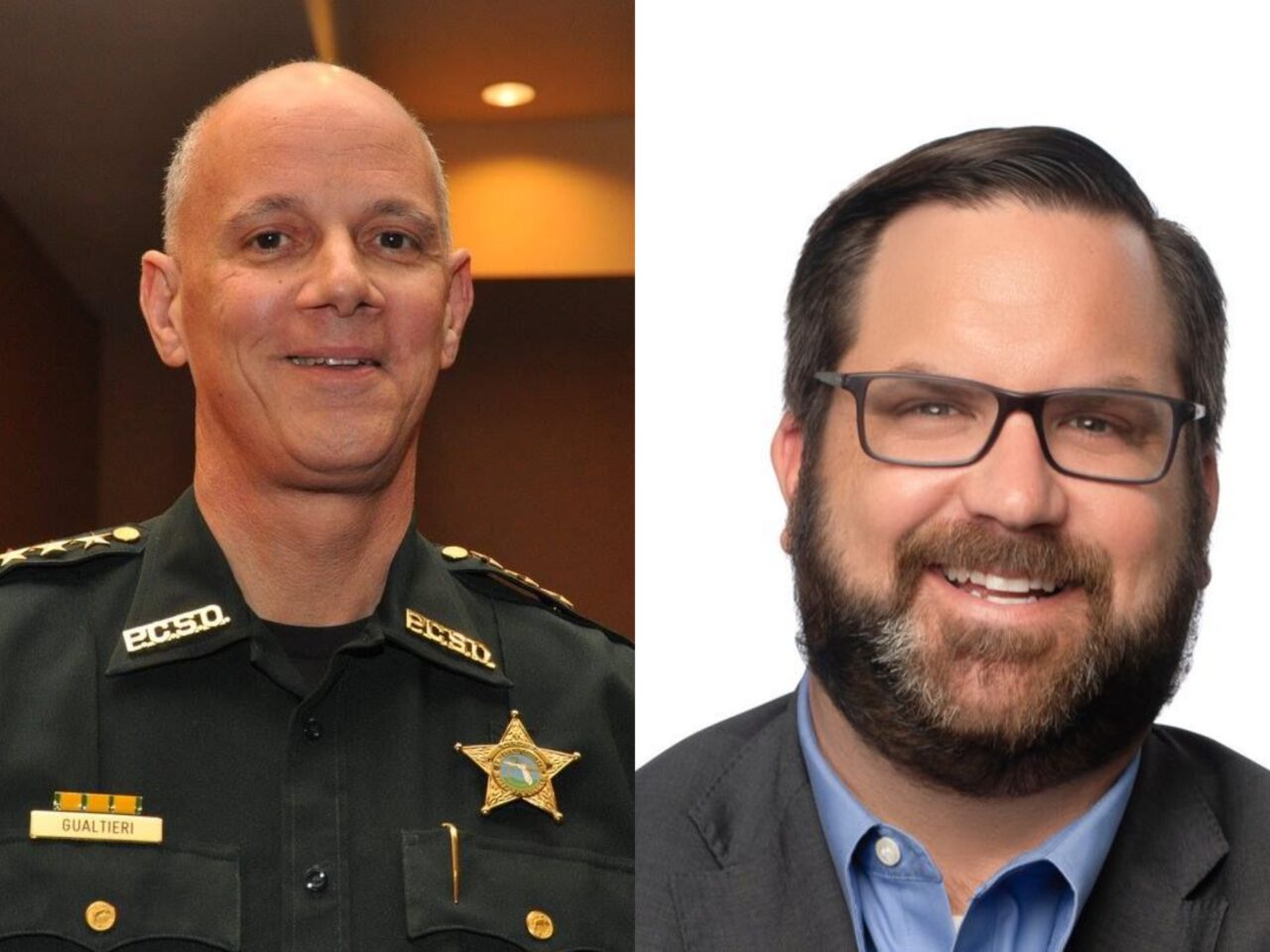 Gualtieri worked with Latvala after the Parkland school shooting to improve safety protocols.

Pinellas County Sheriff Bob Gualtieri is endorsing state Rep. Chris Latvala in his campaign for the District 5 seat on the Pinellas County Commission.

Gualtieri is recognized as one of the most influential leaders in Tampa Bay politics. The Republican Sheriff is known in local, state and national circles among policymakers and law enforcement leaders alike, and has served in the role since 2011.

The Sheriff’s statewide reputation only grew after he was selected to chair the Marjory Stoneman Douglas High School Public Safety Commission, which was formed to increase school safety after the Parkland school shooting. There, he worked with Latvala on developing new safety protocols.

“Chris Latvala is and always has been a staunch supporter of law enforcement,” Gualtieri said in a statement. “Since Chris took office he has put words into action to support the cops on the street. After Parkland, he closely worked with the victims; families and with law enforcement on multiple initiatives to implement stronger protocols to keep Florida students protected at school. Our leaders in Florida have given the nation a blueprint to follow on school safety.”

“Now that his time in Tallahassee is coming to an end, I know he will continue to be a vocal advocate for law enforcement, and I am happy to support him to be our next Commissioner on the Pinellas County Commission,” he added.

Latvala launched his campaign Tuesday. After formalizing his campaign, he announced his first endorsement, from House Speaker Chris Sprowls.

“It has been a great honor to work with Sheriff Gualtieri over the years, and especially on the changes we made in school safety. The Sheriff has done a fantastic job at leading the Marjory Stoneman Douglas High School Public Safety Commission and working with the Legislature to pass new protections for schools,” Latvala said in a statement.

“Here in Pinellas County, Sheriff Gualtieri has been a fantastic leader in our community through unusual circumstances, including countywide shutdowns and nationwide protests. He has kept our community safe, while also protecting the men and women in uniform who serve with him. I am proud to live in a community with such a committed Sheriff.”

Latvala is running to replace Pinellas County Commissioner Karen Seel, who will not seek re-election this year to the single-member District 5 seat. Latvala, who currently represents House District 67 in the Legislature, is not seeking re-election to the state seat because of term limits.

The decision comes after a year of weighing options, substantial fundraising and even a clash with the current Pinellas County Commission that led to an unsuccessful lawsuit. In addition to running on conservative platforms, Latvala also hopes to establish term limits for County Commissioners if he is elected.

He currently is the only candidate filed to run for the seat. Latvala will host a campaign kickoff event on June 14.