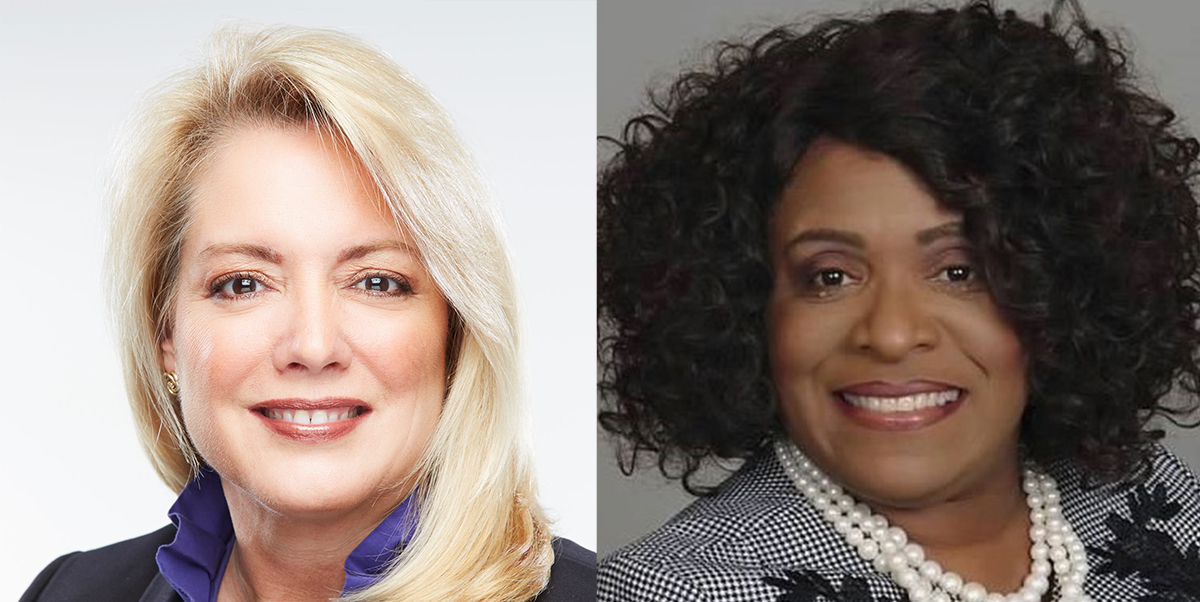 While Peters had been planning on a re-election bid, Flowers' was not expecting to have to run again until 2024.

Pinellas County Commissioners Rene Flowers and Kathleen Peters have both been re-elected after qualifying without opposition Friday.

Peters, a Republican, has served on the Commission since her first election in 2018 to District 6. Flowers, a Democrat, is a newer member of the Board, first elected to the single-member District 7 seat in 2020.

“The voters of Pinellas County have my utmost gratitude and heartfelt thanks for returning me back to serve as your District 7 Pinellas County Commissioner,” Flowers said in a statement sent to Florida Politics.

“I want to personally thank my family who loves me dearly, supports me, and understand the times I am not there for them. I want to thank those who contributed to my campaign and endorsed my candidacy — all of which made it possible for me to share a message of inclusivity and a forward moving Pinellas! Lastly, hats off to my wonderful campaign team. You held me up through the tough times, the uncertain times, and the fun times. However, we have only just begun. Let’s get back to work!”

While Peters had been planning on a re-election bid, Flowers was not expecting to have to run again until 2024.

After serving for only 15 months, Flowers suddenly had to go back on the campaign trail after a new law put the Commission’s single-member seats up for election in 2022 in response to redistricting. Although the Pinellas County Commission unsuccessfully challenged the new provision in court, Flowers already had her head in the game, filing to run again the day the new measure was signed.

In her statement celebrating her re-election, she reflected on some of the accomplishments the Commission made since 2020.

“In a little over 20 months, your trust in me has yielded several accomplishments such as $18.5 million in federal funds to purchase electric buses for (the Pinellas Suncoast Transit Authority), the construction of over 880 affordable/workforce housing units, initiating the Baskets on Beaches program to reduce the amount of trash left on our beautiful beaches, fully funding body cameras for the Pinellas County Sheriff’s Office, increasing funding for mental health programs, setting aside $19 million for nonprofits to competitively bid for ARPA dollars, and providing $3 million to save the Gladys Douglas property — creating a natural preserve in perpetuity to name a few,” Flowers said in a statement.

Before being elected to the Commission in 2020, Flowers served on the Pinellas County School Board.

As for Peters, she ran for the Commission after serving in the Legislature. She left the legislative role early, following a rift with party leadership that left her stripped of committee leadership posts.