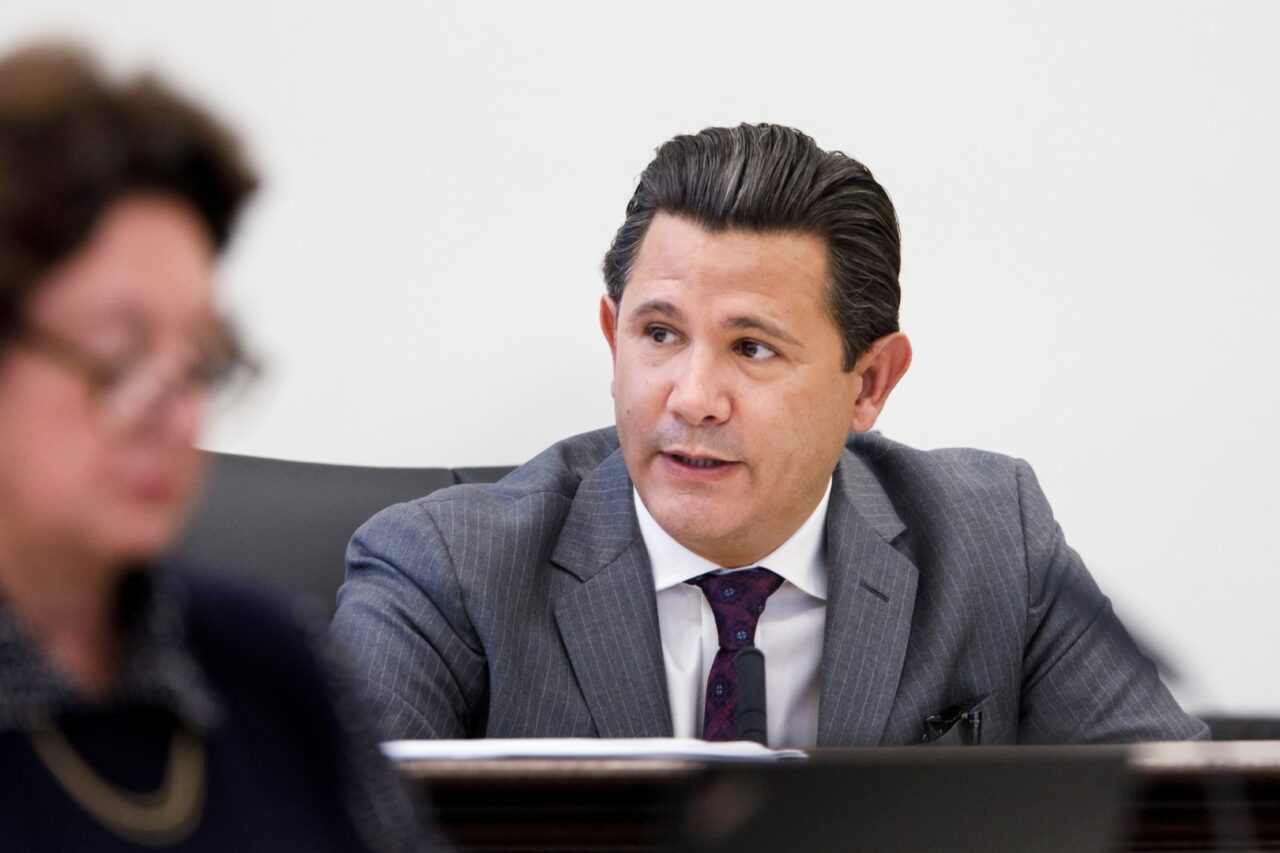 At least 12 South Florida lawmakers can spend more time at summer barbecues, as no challengers emerged to keep them from being returned to office.

As the deadline struck at noon Friday, ending the qualifying period, celebrations undoubtedly broke out.

In redistricting, Harrell lost a lot of her northern territory. Her district now includes just the southern half of Port St. Lucie. But she picked up a part of Sen Bobby Powell’s district and a slice that Sen. Tina Polsky represented previously.

Harrell was stacking up the cash when things were uncertain about where she was going to land. In October, she raised nearly $100,000 for her re-election bid. But it’s going to be smooth sailing from here.

Democratic Sen. Rosalind Osgood won her seat for the second time this year without any opposition. Osgood was elected to the central, inland Broward district in March, in a Special Election as a result of Sen. Perry Thurston leaving his position to make an unsuccessful bid for Congress.

Democratic Sen. Jason Pizzo got a second Senate term without any drama Friday, representing Senate District 37. Now, the Miami lawyer has about $770,000 between his campaign account and political committee, New Opportunity Florida, to put to other purposes.

His new district has gained some northern territory stretching from Sunny Isles Beach in Miami-Dade County to Deerfield Beach in Broward County.

Four-term Republican Rep. Bryan Avila, who had served as Speaker Pro Tempore over the last Session, will succeed Sen. Manny Diaz in Senate District 39, as no challenger emerged to take him on.

Avila was Diaz-endorsed, and Diaz’s appointment to become the state’s Education Commissioner prompted Avila to drop his bid for the Miami-Dade County Commission. Gov. Ron DeSantis also weighed in, endorsing him for Senate as well.

She will be representing the southernmost district that takes in inland Miami-Dade County up to the Broward County line and includes the Florida Keys.

Democratic Rep. Christine Hunschofsky inspired no challenger, so she’ll be gliding from her freshman term to another representing the renumbered House District 95.

The former Parkland Mayor, who took on a prominent role after the state’s worst school shooting in 2018, will be representing Parkland and Margate along with parts of Coconut Creek and North Lauderdale.

Democratic Rep. Michael Gottlieb, currently the leader of the Broward County delegation, will get a third term representing House District 102 which lies in southwest Broward County, east of Interstate 75, with Pine Island Road to the West.

The district was renumbered from House District 98, and covers parts of Cooper City, Davie, Southwest Ranches and Plantation.

The inland southwest Broward County District covers a chunk of Miami-Dade County and extends north to Sheridan Street. That means it takes in parts of Miami Gardens, Miramar and Pembroke Pines.

The lawyer, who had lived in Miramar, now holds about $151,000 between his campaign account and political committee, True Freedom PC, that he can put to other purposes.

Fabricio recently moved to Miami Lakes. His district covers a large portion of northern Miami-Dade, including Miami Lakes and Hialeah.

Borrero of Sweetwater, who sponsored the legislation mandating instruction about the victims of communism, was elected to represent the district that lies west of I-75, bordered by the Everglades to the west, the Broward County line to the north and the Tamiami Trail to the south.

Rizo, who also sponsored the communism education law, will be representing the district that takes in parts of Hialeah.

No one emerged to challenge the future House Speaker and Republican Rep. Danny Perez for the right to represent House District 116. He first came to the House via a 2017 Special Election and won House Speaker’s post for the Session that starts in 2024.

His campaign kitty could have easily scared off contenders: He’s raised more than $3 million this election cycle and currently holds more than $2.3 million between his campaign account and political committees, Conservatives for a Better Florida and Miami United PC.

HD 116 covers a center-west portion of Miami-Dade that includes part of the city of Sweetwater and large swaths of the county’s unincorporated Kendall, Sunset and Tamiami neighborhoods.

previousGov. DeSantis signs bill putting all soil and water board seats on the ballot days before qualifying deadline