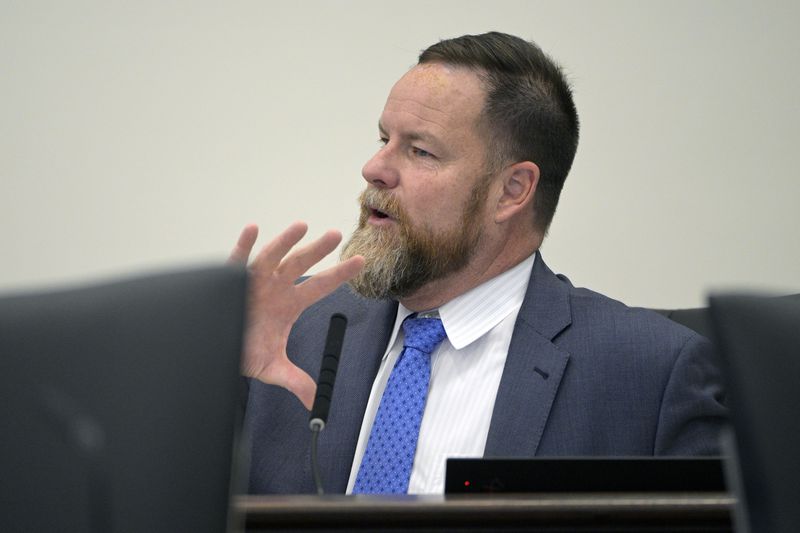 Three Republicans, two Democrats and a repeat candidate in the write-in slot qualified.

As the qualifying deadline hit Friday, three Republicans, two Democrats and a repeat candidate in the write-in slot will run to be the next Representative from Florida’s 4th Congressional District.

The Republican Primary features state Sen. Aaron Bean, who brings his considerable influence and connections from his time in the Legislature to the race. He’s taking on Erick Aguilar, who originally filed to run in the GOP Primary in the old CD 4 against U.S. Rep. John Rutherford, and health insurance contract analyst Jon Chuba.

“Our nation is at a crossroads, being ripped apart at the seams by a liberal agenda that stifles economic growth and seeks to silence family values,” Bean said in a statement when he announced his campaign.

“We’re enduring rising inflation, gas prices that are crippling hardworking Americans, unprotected borders, a loss of respect for law and order, and constant federal overreach by a government attempting to tell us that they know what is best. I will not rest on the sidelines. I will stand up for the free state of Florida and carry the torch of conservative Northeast Florida and the Ron DeSantis Doctrine, a doctrine of freedom for all Americans, to Washington.”

State Rep. Jason Fischer, positioned to give Bean his toughest challenge, withdrew from the race and is instead seeking the office of Duval County Property Appraiser.

“After much prayer and reflection my family and I have decided now is not the right time to pursue a seat in Congress and the best way for me to continue my public service is to remain at home and pursue the office of property appraiser,” Fischer said on Twitter earlier this week.

Along with Aguilar, another repeat candidate is Gary Koniz, who received 20 votes in the 2020 General Election.

“Stand with me because it’s going to get rough,” Hill said. “There might be conversations we may not like, but we’ve got to keep pressing.”