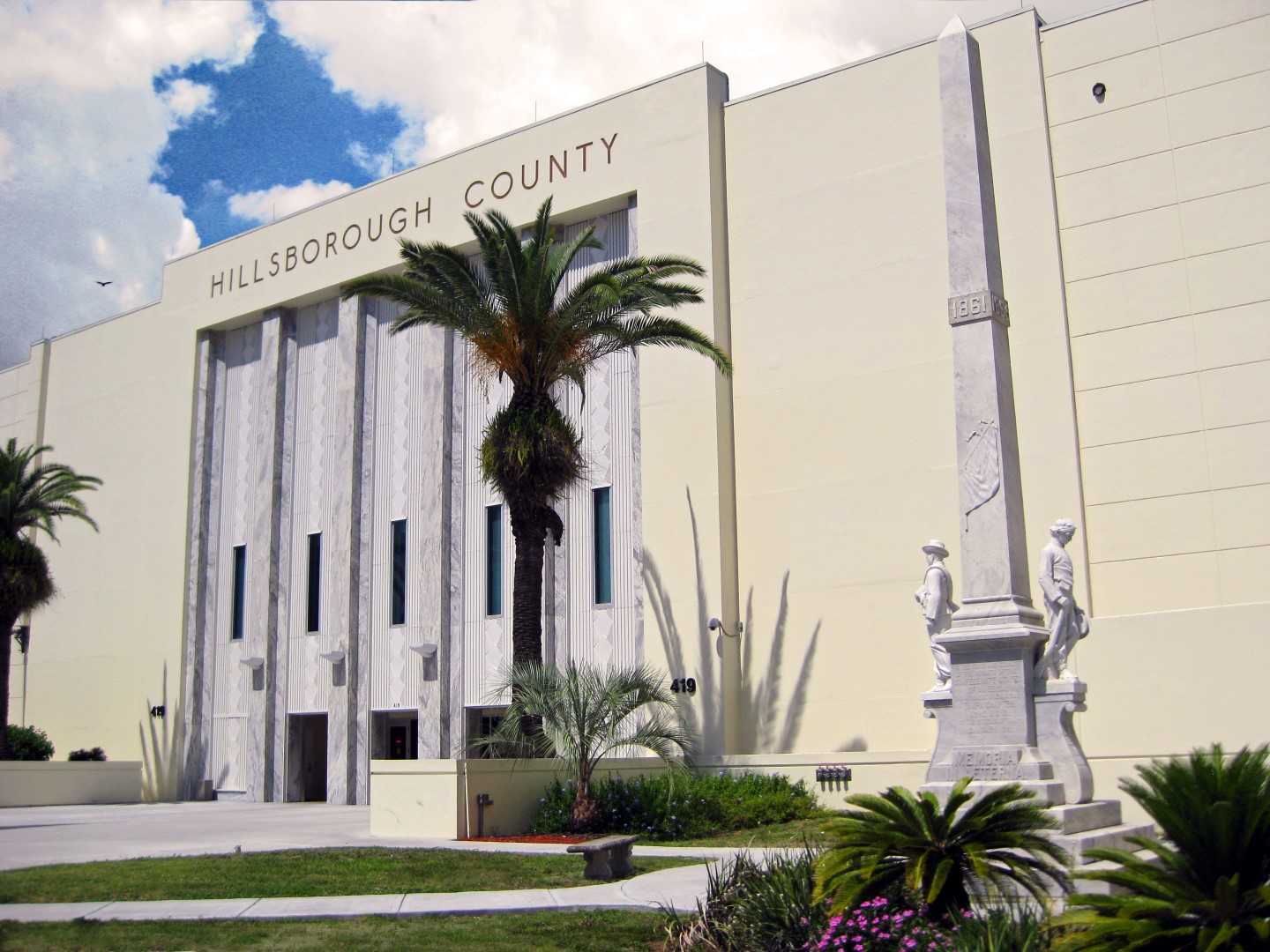 Nearly all the seats are up for election this year due to redistricting.

Candidates qualified for their respective races last Friday, setting up the ballot lineups for the upcoming Primary and General Elections.

Nearly all the seats are up for election this year due to redistricting. That’s all except District 6, represented by Commissioner Pat Kemp, a Democrat who will not face re-election until 2024.

One Commissioner went unopposed in her re-election bid — Democrat Gwen Myers, who will continue to serve the District 3 seat after qualifying without opposition. That leaves Districts 1, 2, 4, 5 and 7 for the ballot box.

Democratic incumbent Harry Cohen is seeking re-election for the District 1 seat after wrapping up his first term on the Commission. And, just like his first run, he faces Republican Scott Levinson for what’s shaping up to be a 2020 rematch, which Cohen won by 51% to 49%.

Cohen has an incumbent advantage, and the district leans blue — as of April, the district is made up of 91,856 Democrats, 71,934 Republicans and 70,718 nonpartisan or third-party voters.

The race will be a test for the new district and a test for Cohen, who only edged Levinson by 1.4 percentage points.

Before his election to County Commission, Cohen served two terms on Tampa’s City Council before finishing third in the 2019 Tampa mayoral election. He was elected to the County Commission in 2020.

Levinson is a local business owner who has worked in seafood and meat distribution for over 20 years, in addition to his long history of volunteer service.

As for fundraising, Cohen leads with $158,769 amassed between his campaign and affiliated political committee, Hillsborough Together. Levinson trails behind with $13,460 collected since launching his campaign.

The pair will head straight into the General Election to face off for the District 1 seat.

But Birdsong may have a slight advantage this go-around, as redistricting shifted the District 2 area west, cutting out some right-leaning areas of the county around Mango, Valrico and Antioch. It also extends the district slightly south, pulling in some bluer areas around the University of South Florida. As of April, District 2 consisted of 83,176 Democrats, 79,321 Republicans and 72,694 nonpartisan or third-party voters.

While Birdsong may have voter numbers on her side, Hagan has the dollars.

Hagan has spent years on the County Commission. He first represented District 2 from 2002 to 2008 and was later elected to represent District 5 from 2010 to 2014. He also has been ranked as one of the most powerful political players in the area.

In 2018, Birdsong lost to Hagan by fewer than 5 percentage points, or almost 6,500 votes. Hagan raised about half-a-million dollars for the race, while Birdsong, who works in health insurance, raised little more than $30,000.

Hagan and Birdsong will skip Primaries to appear on the General Election ballot.

The Hillsborough County Commission District 4 race will be an open one, with Commissioner Stacy White leaving office because of term limits.

Two Republicans are running to replace him — Noelle Licor and Michael Owen. The two will face off in the Primary Election, and the winner will take the seat.

The District 4 seat is the board’s most reliably conservative district. Republicans have a nearly 10,000 voter advantage in the district with 95,745 registered voters to Democrats’ 86,204, according to the most recent data from the Hillsborough County Supervisor of Elections office. There are also 82,877 third-party or nonpartisan voters in the district.

It’s the only single-member district that still has a Republican voter registration advantage, and will be key for Republicans as their influence on the board has withered over the years. In 2020, Republicans lost another seat on the board, growing Democrats’ majority from 4-3 to 5-2.

Owen most recently ran for the House in House District 59 where he lost to Democrat Andrew Learned. Licor, of Rivervier, is a community advocate and environmental educator.

Owen leads Licor in fundraising, having collected $270,485 since launching his campaign, while Licor has amassed $7,290.

The countywide district has a heavy Democratic lean, adding to the incumbent’s advantage. As of April, Hillsborough County reported 345,485 Democrats, 284,014 Republicans and 282,758 nonpartisan or third-party voters.

Commissioner Smith was elected to District 5 in 2018, and has become known as an environmental advocate. Cepeda is an army veteran and author, with experience in finance.

Smith has so far outraised her opponent Cepeda, collecting $150,057 since starting her re-election campaign. Cepeda, on the other hand, has raised $12,126.

The two will go head-to-head on the General Election ballot.

Incumbent Democrat Kim Overman is running for re-election to the District 7 seat after serving as the board’s Chair since November 2021. Overman, who was first elected to the countywide seat in 2018, faces Republicans Chase Harrison and Joshua Wostal.

Harrison and Wostal will face off in the Republican Primary, and the winner will go up against Overman in the General Election.

The Republican nominee will likely face an uphill battle against the incumbent leader, who has experience as a local business owner. As the seat is countywide, the odds are in the Democratic candidates’ favor.

Harrison is a retired USAF Master Sergeant, who also served in the Tampa Police Department. Wostal is a Navy veteran and UPS store owner.

Overman has shown her power as an incumbent in the fundraising game, so far collecting $121,295 since launching her re-election campaign. Wostal has amassed $59,869 since the start of his campaign, and Harrison has so far raised $11,488.

___
This article has been updated to reflect the qualification of candidate Joshua Wostal.
Post Views: 0