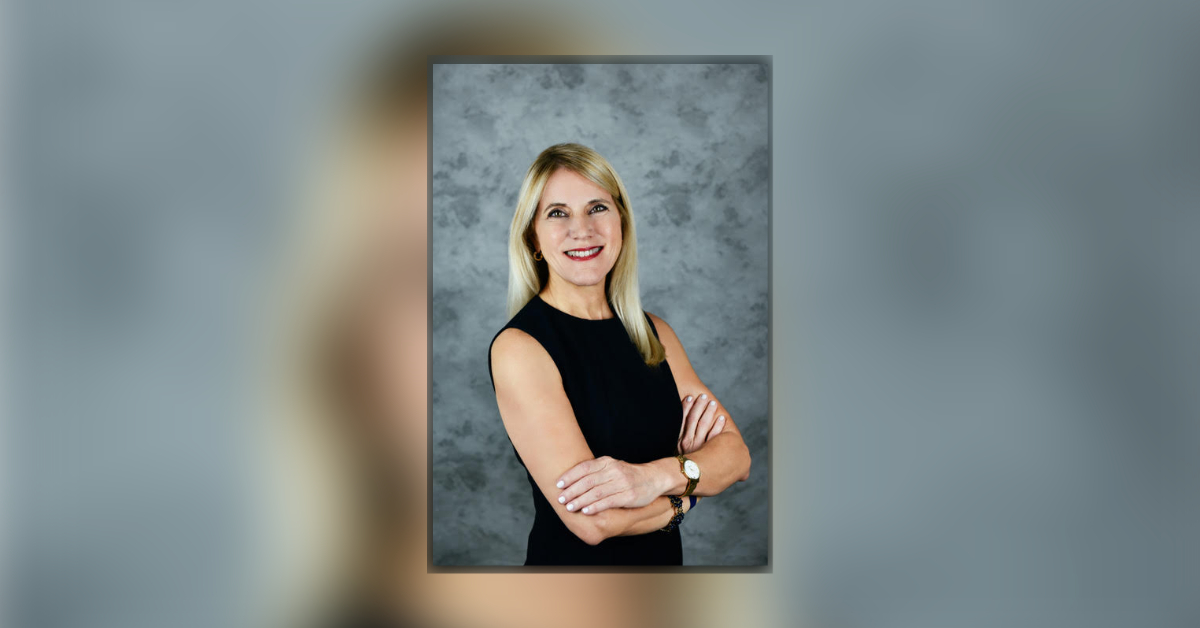 The Republican consultant raised $28K, the most in a field of four candidates, if you don't count the refunds she issued.

A Republican newcomer to the race to represent House District 113 in central Miami-Dade County edged out the Democrat in May fundraising — if you don’t count the refunds in her expense column.

Republican consultant Vicki Lopez switched out of Senate District 38 and made the race for HD 113 a four-way contest against two Democrats and one Republican. The switch made her HD 113’s candidate with the most money to spend.

Between Lopez’s personal account and her political committee, Common Sense Government, Lopez has $156,748 in her campaign kitty, including a $50,000 loan she made to her campaign.

Lopez is going to need all the help she can get. This district leans Democratic, according to Matt Isbell of MCI Maps. The outgoing, term-limited Representative is a Democrat and Isbell’s data shows that President Joe Biden won here by 11.5 points over President Donald Trump.

In May, Lopez collected $28,200, most of it coming from title companies and real estate interests.

The biggest checks came from Mam Title Consultants in Miami, which sent $6,000, and Silva & Silva, which chipped in $3,000. Both donations were made before Lopez and Senate President Kathleen Passidomo issued a joint statement that Lopez would be switching races to avoid a contentious Primary battle; Republican Alexis Calatayud is a candidate in that race.

Aside from title consultants, real estate interests accounted for the biggest single sector of Lopez’s May donations, sending in $5,200. But most of that — $4,500 — was later refunded.

Those refunds were her second-biggest expenses, next to the $4,700 to GEMRT CPA & Financial Advisors in Coral Gables for accounting and reporting services, her biggest expense.

Meanwhile, Democratic lawyer A.J. D’Amico ended May with $26,274 in donations. It was his second-best month of the cycle since his first full month of fundraising in December, when he drew $35,387 in donations.

The $1,758 D’Amico spent in May left him with a total of $73,763 to spend. That puts the candidate whom Rep. Nick Duran endorsed as his preferred successor, in third place in the money race among this field of candidates.

Interests involving real estate, construction and architecture collectively represented the biggest single sector of D’Amico’s May donations, accounting for $11,465. All but $100 of it came from different companies at the same address, which is a way for a donor to give more than the $1,000 maximum allowed for individual donations to personal campaign accounts.

D’Amico’s biggest check in May, for $1,500, went to Pollara Consulting Group of Coral Gables, for political consulting.

Second in the overall money race, but down in May donations, Republican Alberto Perosch raised $2,100 and spent $8,244. All but $234 of that went to Dark Horse Strategies in Miami for direct mail and live calls.

Democrat Andres Althabe raised $2,510 in May and loaned his campaign $10,000 in May. He did gain a notable donor, however. Miami Police Chief Manuel Morales gave Althabe’s campaign $100.

He spent $10,962, in May. Seth Sklarey of Miami did $3,176 worth of printing for the campaign, the biggest expense. Other big checks written in May were $3,000 to Codorniz Inc. in Miami for campaign consulting and $2,875 to Marilyn Martino of Pompano Beach for field consulting.

At the end of the month, Althabe’s account showed he had a total of $41,880 for his campaign.

HD 113 covers a central portion of Miami-Dade, including the municipalities of Coral Gables, Key Biscayne and Miami.

Candidates faced a June 10 deadline to report all campaign finance activity through the end of May.