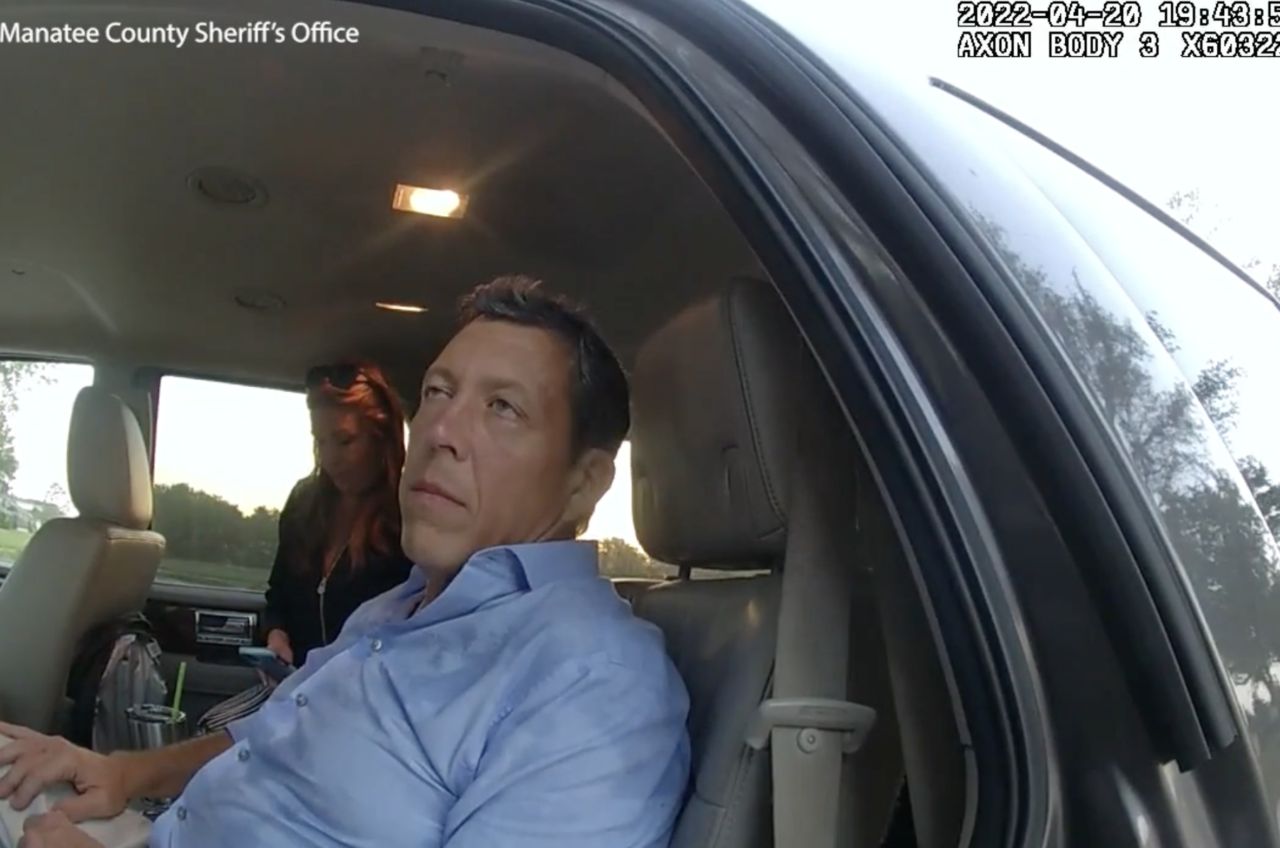 A Manatee County Sheriff’s deputy who responded to the call described Kruse immediately after the crash as 'in an overall confused state.'

The State Attorney’s Office has charged Manatee County Commissioner George Kruse with DUI in response to an April incident where Kruse crashed his truck into a tree in his neighborhood. The office announced the charges Wednesday afternoon.

The State Attorney’s Office will be filing a single count of DUI, and Kruse’s arraignment is set for July 19. The office added that it will not be making any statements on the pending case.

The charges arise after police responded to Kruse on April 20, after he had crashed his truck into a tree within his residential gated community in Bradenton.

A Manatee County Sheriff’s deputy who responded to the call described Kruse immediately after the crash as “in an overall confused state,” according to police reports.

Body cam footage of the scene was released on May 5. In the video, Kruse can be seen in a disoriented state while his wife, Jessica Kruse, speaks with the responding officer. Kruse’s white Ford pick-up can be seen badly damaged from the impact with the tree.

“He’s drunk,” the responding deputy says in the body cam footage. “I just can’t do a DUI because no one can put him behind the wheel. When I got here, he was in his wife’s car.”

A field sobriety test was not performed, according to police records.

The incident reports state two different reasons were given for the crash.

While Kruse originally told law enforcement he steered away to avoid a collision with another car, he later told his insurance company he swerved to avoid hitting an animal, according to the police report.

The Manatee County Sheriff’s Office also released audio of the 911 call, which was dialed automatically by the car’s alert system. In the call recording, Kruse’s wife, who arrived to the scene before police, is heard trying to get Kruse out of the vehicle while refusing to give her location to 911 dispatchers.

Kruse, a Republican, was first elected to serve on the County Commission in 2020. He works in commercial real estate finance and affordable housing.

Florida Politics reached out to Kruse for comment, but did not receive a response by the time of publication.

previousAndrew Gillum indictment could be bad news for Jeremy Matlow