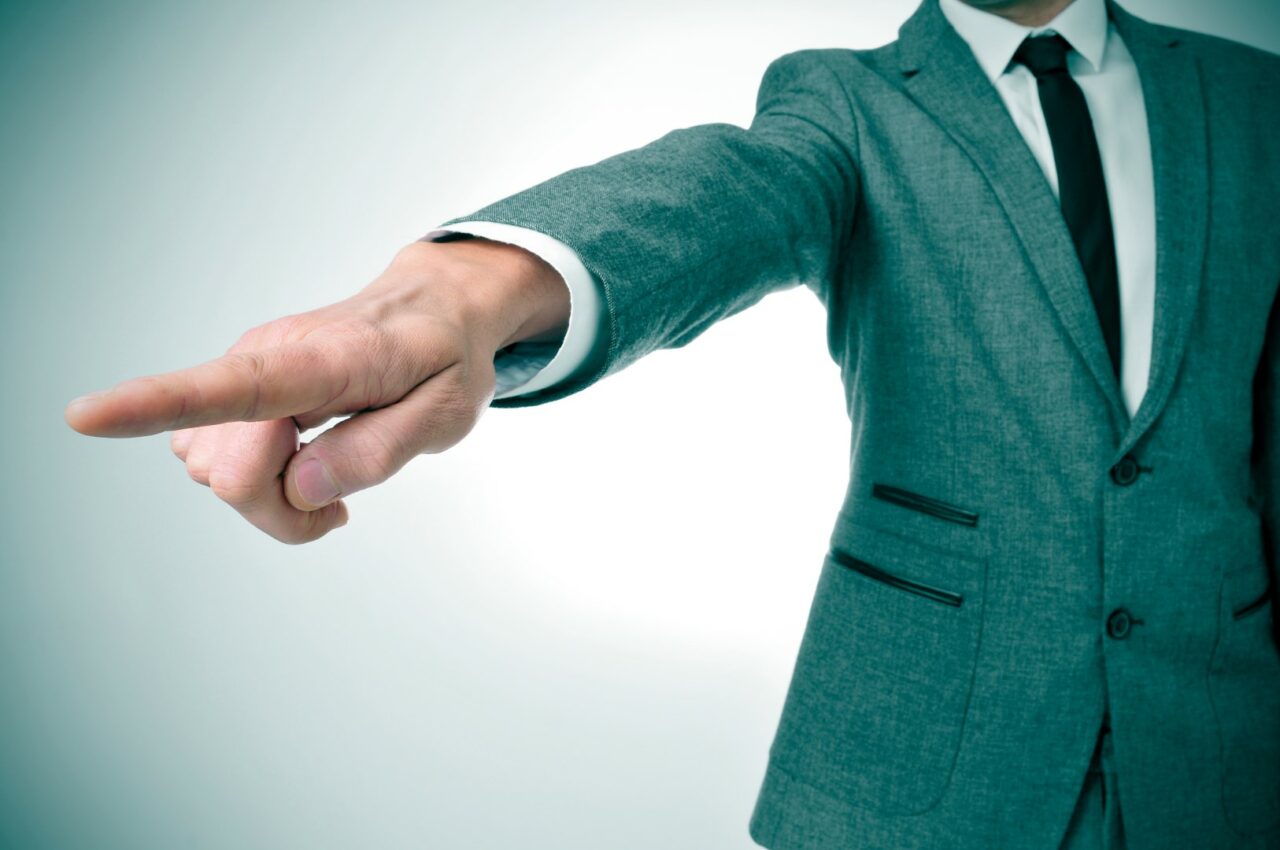 Who will be purged next under Florida’s autocratic regime? This is only the beginning.

Last week, I was stripped of the office I’ve held for the last six years — the office I was re-elected to in 2020 by over 326,000 Palm Beach County voters. And I wasn’t alone. Many of the 280 elected volunteers serving on Florida’s Soil & Water Conservation Districts (SWCDs) may have suffered the same fate.

SWCDs have existed in all 50 states since the 1930s Dust Bowl. Florida has 56 of them. SWCDs exist to educate the public on water resource protection and execute programs that conserve hundreds of millions of gallons of water per year. They don’t levy taxes or pay their five elected Supervisors.

Yet, dozens, if not hundreds, of us SWCD Supervisors were ousted from office practically overnight. It’s hard to say how many whistled past the graveyard for now. None of us were removed from office for malfeasance, neglect of duty, habitual drunkenness, or for any legally defined cause in the Florida Statutes. This brazen subversion of Floridians’ votes is the result of the ceaseless culture wars that have overtaken Tallahassee. Amid attacks on school districts, LGBTQ+ children and voting rights — not many were paying attention when Florida Senate Bill 1078 crept through the Legislature.

SB 1078 newly requires SWCD Supervisors to be engaged in or have 10 years of experience in agriculture or to own agricultural land. Gov. Ron DeSantis waited three full months to sign SB 1078 on the night of June 15, less than 48 hours before the qualifying deadline for candidates.

Those of us who weren’t even up for election suddenly became candidates. The updated qualifying paperwork wasn’t available to Supervisor of Elections offices until noon Thursday, June 16, giving us less than 24 hours to respond.

It’s unclear right now exactly how many Supervisors couldn’t qualify for the seats they already won through a fair and legal electoral process. It is clear this purge will accomplish two things: It will create a staggering number of vacancies on SWCD boards across the state. Additionally, board seats that have traditionally been filled with scientists, teachers, engineers, landscape architects, accountants, and other professionals will be replaced by a far less demographically and ideologically diverse group.

Maitland Democratic Rep. Joy Goff-Marcil stated, “Under this bill, a person without a high school diploma that’s been picking strawberries for the last 10 years would be able to serve on the board as opposed to a scientist from the University of Florida IFAS.”

Florida Sen. Jeff Brandes, a Republican, pointed out that candidates who run for sheriff don’t have to have a law enforcement background. “No work requirements for legislators either. No other job, other than judge and attorney general, requires any relevant experience or degree.”

Earlier this year, I received a National Environmental Achievement Award from the National Association of Clean Water Agencies. My career and education are in Civil Engineering, but besides the six years I spent serving on Palm Beach County’s SWCD (the largest agricultural county east of the Mississippi), I don’t have the required experience in agriculture. Over a period of 48 hours, I became unqualified for my position. In January of next year, I must step down from the SWCD, the District I currently chair, two years before the end of my elected term.

This all happened for a few reasons — the petty vendetta of a Florida Senator fed up with environmental activists, animosity toward local government — but mostly just to control access to elected office. What this isn’t about is government waste or inefficiency. For example, over the last three years, Palm Beach’s SWCD has facilitated $615,000 in free agriculture services and over $206,000 in free environmental education programs for public school students. We’ve also saved nearly 474 million gallons of water at no cost to taxpayers.

Sabotaging these boards was likely the plan all along. Next legislative Session a bill to abolish all of Florida’s SWCDs will probably pass, citing their drop in productivity as a justification. Abolishment was the original intent of SB 1078 before it was amended. In eight decades, no other state has abolished its conservation districts.

A water scarcity crisis in Florida looms near, expedited by saltwater intrusion and 1,000 people moving to our state per day. Capriciously destroying a network of institutions that conserve billions of gallons of water every year is dangerous. Scarier still is the precedent this sets for democratically elected office. Who will be purged next under Florida’s autocratic regime? Judges? Our City or County Commissioners? Maybe our Sheriff?

This is only the beginning.