The news conference will be held in Tallahassee at 9:15 a.m. and will also be livestreamed on Crist’s campaign Facebook page.

The event comes on the eve of the effective date for Florida’s new abortion law, which will prohibit women from seeking an abortion after 15 weeks of pregnancy.

Notably, Florida’s law includes no exceptions for rape or incest and provides only a narrow pathway for a later-term abortion in the interest of the mother’s health, requiring two physicians to certify a life-threatening emergency before an abortion may be performed more than 15 weeks into term.

If the state’s $110 billion budget makes your head spin, Florida TaxWatch has a remedy.

The nonpartisan watchdog group has this week released “The Taxpayers’ Guide to Florida’s FY2022-23 State Budget” which, as the title hints, aims to explain the state’s spending plan to people whose eyes glaze over once policy wonks start excitedly trotting out terms such as “recurring dollars” or “reimbursement rates.”

As FTW President and CEO Dominic Calabro explains: “This report takes a 517-page document that is very hard for non-insiders to understand and condenses it into this handy pocket-size guide. We do this each year because Florida TaxWatch remains committed to ensuring Florida taxpayers can easily access clear, understandable analyses of where and how their hard-earned tax dollars are spent.”

The easy-to-digest guide analyzes all appropriations for the new fiscal year beginning July 1, including the General Appropriations Act, “back-of-bill” spending, general bills and the Governor’s vetoes.

“With the new fiscal year right around the corner, Florida TaxWatch is hopeful that people will use this annual guide to equip themselves with the information they need to actively participate in government and hold their elected officials accountable,” Calabro said.

“The Florida Legislature had almost $54 billion in General Revenue to develop this new budget, and they made substantial investments in the environment, education, and health care areas, in addition to providing $1 billion in tax relief and maintaining a record level of reserves — bolstered by the governor’s $3 billion in line-item vetoes.

“These thoughtful decisions are poised to have a lasting impact on our state’s well-being and ultimate success, and we look forward to joining our fellow taxpayers in monitoring their implementation in the months ahead.”

—“Where the Midterms could most affect abortion access” via Nathaniel Rakich, Geoffrey Skelley and Amelia Thomson-DeVeaux of FiveThirtyEight

“The steps Gov. DeSantis has taken to impede access to lifesaving coronavirus vaccines for Florida’s young children have made it harder for parents across the state to get their children vaccinated, and his promotion of anti-vaccine misinformation is making it harder for parents to make fully informed decisions on how best to protect children’s health.” 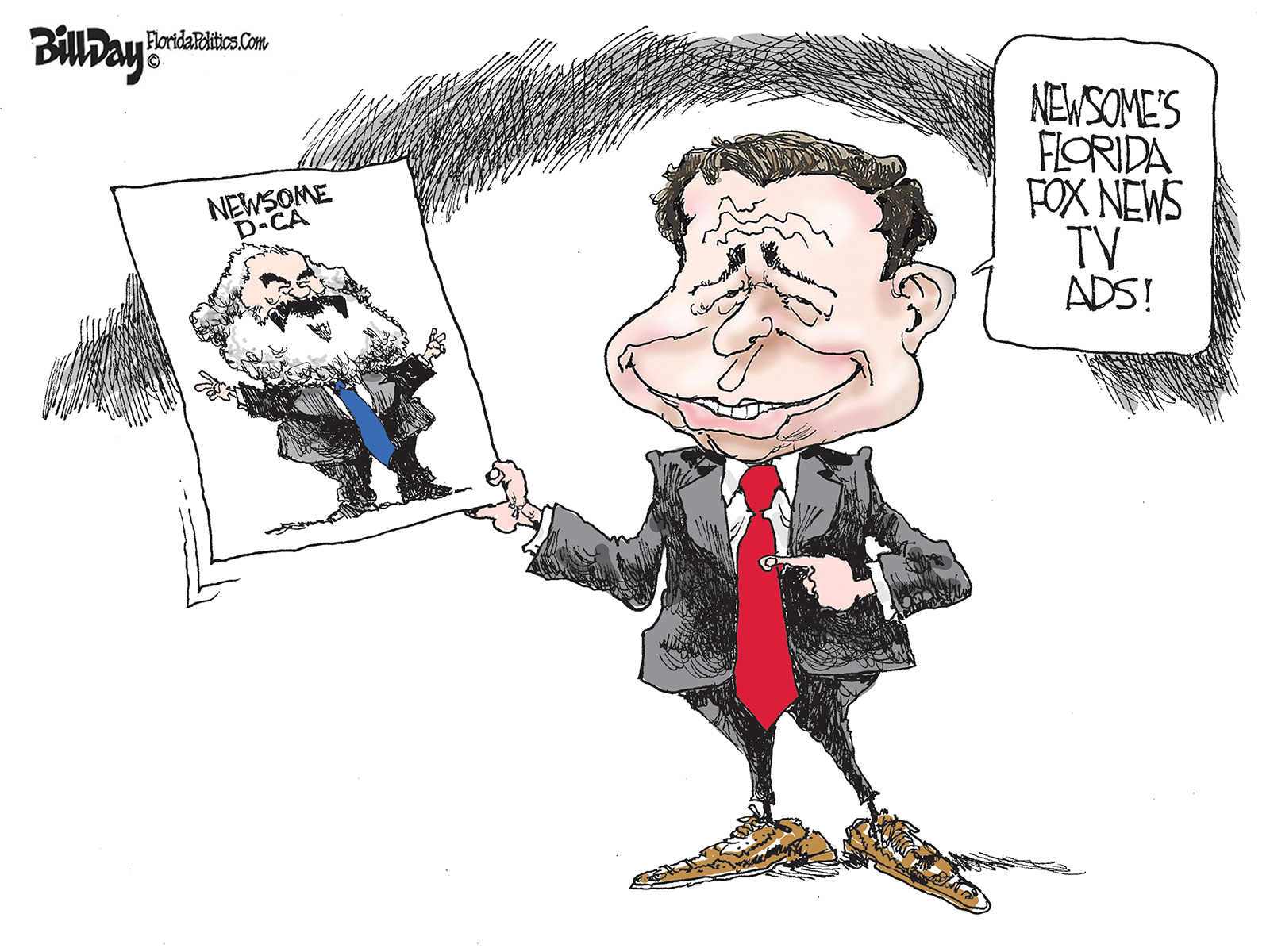 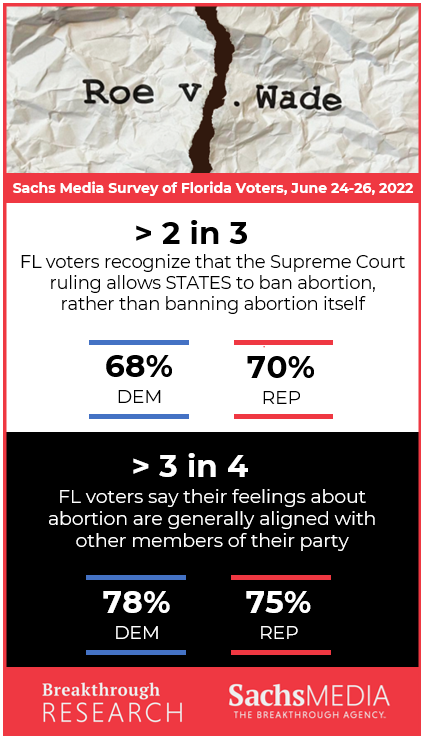