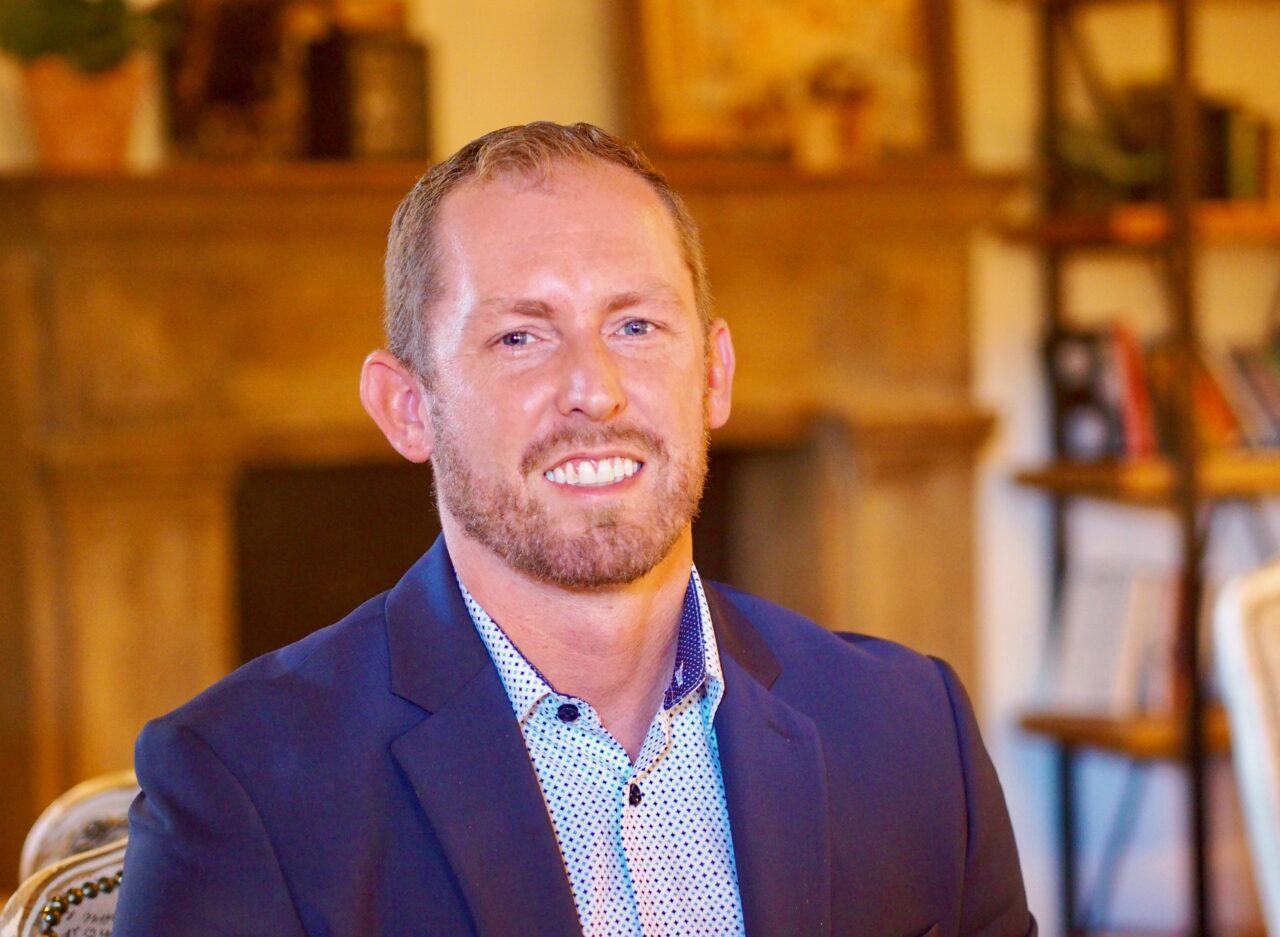 In politics there can be a fine line between lost causes and causes that perhaps just haven’t yet found the right path.

Republican House District 40 candidate Nate Robertson contemplates something along those lines, as he pursues his grassroots campaign in a northwestern Orange County area that hasn’t even seen a Republican House candidate in decades, much less a White Republican.

When Robertson won the GOP nomination in HD 40 by default on qualifying day, he became the first Republican to run in the Pine Hills-based district since Janet Buckles lost 75% to 25% in 2002.

The seat is open. In the General Election, he’s set to face the winner of the Democratic Primary Election between LaVon Bracy Davis and Melissa Myers.

If there is a partisan nature to his campaign so far, it’s to press the old question: What have the other guys — Democrats in this case — been able to do for you? Robertson’s not afraid to point out that Republicans in Tallahassee are in a much better position to rain funding into a district.

“The system is set up so that whichever party has the majority gets a lot of the power and a lot of the funding. I’m not saying we should like the system. I’m not saying I like the system. But if that is the way it’s set up, I have an opportunity that is unique to this area, to be able to work with the Legislature to get funding back to this area. That has been really hard for others to do,” he said.

“As I walk the streets of Pine Hills and talk to the community members, they are, a lot of them, surprised that I’ve come to their neighborhood. A lot of them say they’ve never met a candidate,” Robertson said. “They then tell me they feel like they’ve been forgotten. They feel like they’re invisible. They feel like people haven’t really cared about making things better for them.”

HD 40 stretches across much of north Orange County. The largest portion of the population is in the sprawling community known as Pine Hills, a working-class, suburban area that has struggled with poverty, crime, lack of local jobs, and low investment for generations. HD 40 also includes other communities with similar issues, to varying degrees, such as northeastern Ocoee, Lockhart and Rosemont.

Though there is a predominant Black population in much of the region, it’s not entirely African American. The area is home to large immigrant communities from Haiti, Jamaica and the rest of the Caribbean. There also are pockets from South Asia, from Pakistan to Vietnam.

Overall, HD 40 should have an overwhelming Democratic slant, based on the past couple of elections.

Robertson is a strategic accountant with a company that directs free or low-cost prescription drugs to patients who need financial assistance to obtain medicines. He and his family moved to Orlando in 2016 and to Ocoee about three years ago.

With consulting from Jeremy Sisson of Panoplia Consulting, his campaign has raised about $17,000 over six months. That might be modest in more prosperous districts, but it’s not out of sight of the $40,000 raised thus far by Bracy Davis, or the $25,000 raised by Myers. So far, he’s invested in yard signs and has a few large signs in the works.

Robertson is deeply religious, and a licensed minister with a nondenominational church. Yet he indicated his faith has driven his desire toward service, not toward divisive rhetoric, which he avoids. He calls himself a Frederick Douglass Republican.

He said he’s always felt the call of politics. When he moved to Ocoee, he started immediately assessing his new community.

“I really began a journey of probably 12 to 14 months to consider if I was going to run for this seat, and looking around to see if anybody else wanted to,” he said. “As I really committed myself to doing it, I began talking to all kinds of people. I never have reserved myself to talking to one group of people. It’s always about everybody.”