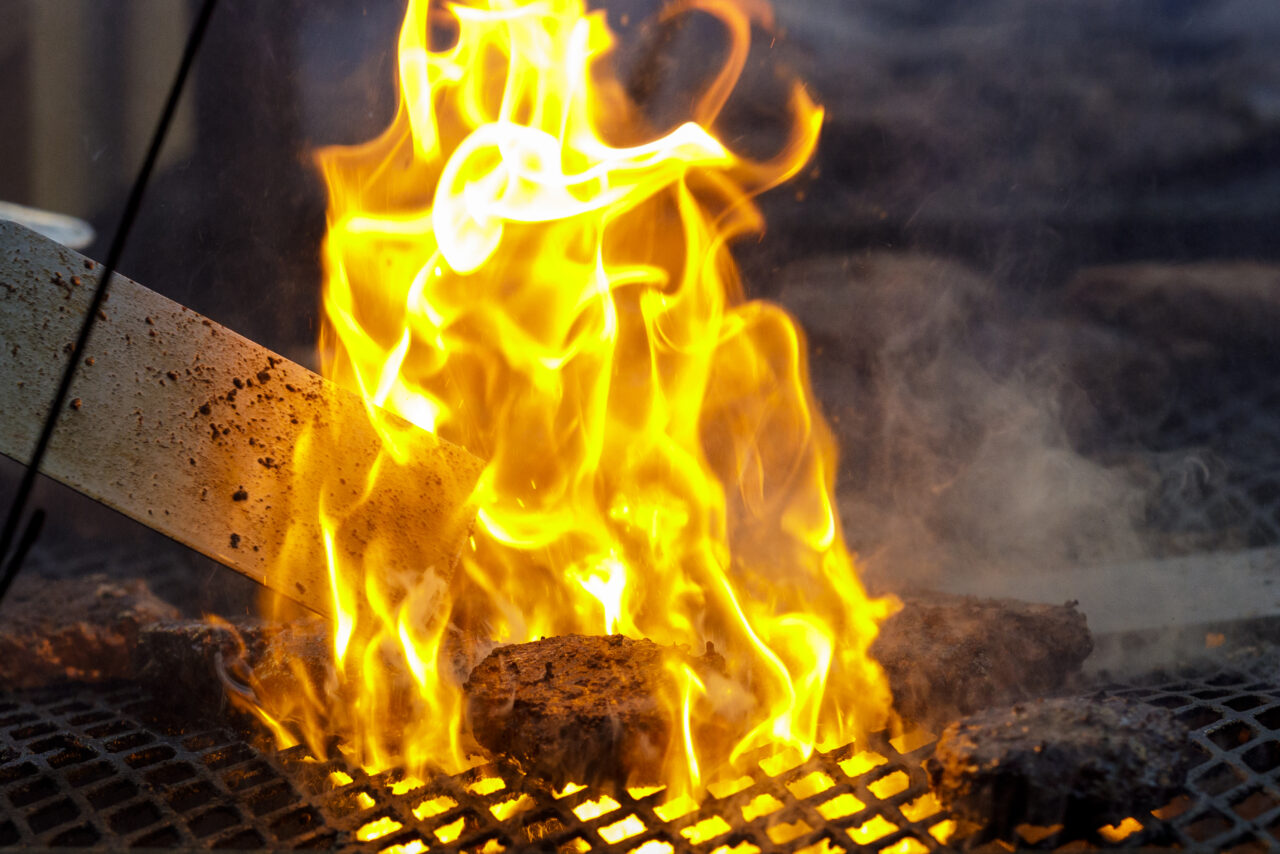 The numbers aren't something the Biden administration wants to parade around.

This year’s Fourth of July cookout prices are a bit too much to swallow, according to Marco Rubio’s camp.

With the realization that this Independence Day will be the most expensive yet, the re-election team for Florida’s senior Senator is pointing their finger at President Joe Biden and Rubio’s top Democratic challenger, U.S. Rep. Val Demings.

“Everything about the Fourth of July costs more this year: gas, flights, food, you name it,” said Rubio campaign spokeswoman Elizabeth Gregory. “Joe Biden and Val Demings sure know how to leave Floridians with less of their hard-earned money.”

The numbers aren’t something the Biden administration wants to parade around. The cost of July Fourth barbecue essentials are up 17% from a year ago, according to a recent American Farm Bureau Federation marketbasket survey.

The survey found that U.S. consumers pay $69.68, about $10 more, for their favorite cookout foods, including cheeseburgers, pork chops, chicken breasts, homemade potato salad, strawberries and ice cream. That’s the average cost of a summer cookout for 10 people, which breaks down to less than $7 per person.

The higher costs are a result of ongoing supply chain disruptions, record inflation and the war in Ukraine, according to the report. Farmers are feeling the price-point pain too, according to AFBF Chief Economist Roger Cryan.

“Despite higher food prices, the supply chain disruptions and inflation have made farm supplies more expensive; like consumers, farmers are price-takers not price-makers,” Cryan said in a statement. “Bottom line, in many cases the higher prices farmers are being paid aren’t covering the increase in their farm expenses. The cost of fuel is up and fertilizer prices have tripled.”

Cryan also pointed to the cascading effects of the war in Ukraine, as that country’s contributions to global food security are cut off, Russian and Belarusian fertilizer exports are constrained, and some other countries pull back exports to protect their domestic supplies.

The year-to-year direction of the marketbasket survey tracks with the federal government’s Consumer Price Index report for food at home and general inflation across the economy. Both the index and the marketbasket show increases of more than 10% compared to year-ago levels.

“The increased cost of food and supplies is a very real concern in our country and across the globe,” AFBF President Zippy Duvall said in a statement. “U.S. food assistance programs and food banks help those who struggle to make ends meet here at home, but the story is much different around the globe as food insecurity skyrockets. The big impact of a single event in Ukraine shows how dependent the world is on stable, productive agriculture.”

Data for this year’s survey was collected by 176 volunteer shoppers across the country and in Puerto Rico, including Farm Bureau members.

July Fourth prices are just another round of fireworks in Florida’s Senate race. Via the airwaves, Rubio and Demings — Orlando’s former Police Chief — have squared off over the police, economic policy and more.

Fivethirtyeight gives Rubio a 94-6 chance to beat Demings and puts him at an estimated 55% vote share. The RealClearPolitics average puts Rubio up 9 points over Demings.

Kelly Hayes contributed to this report.

nextBoom! Find the closest Florida fireworks display to you this Fourth of July