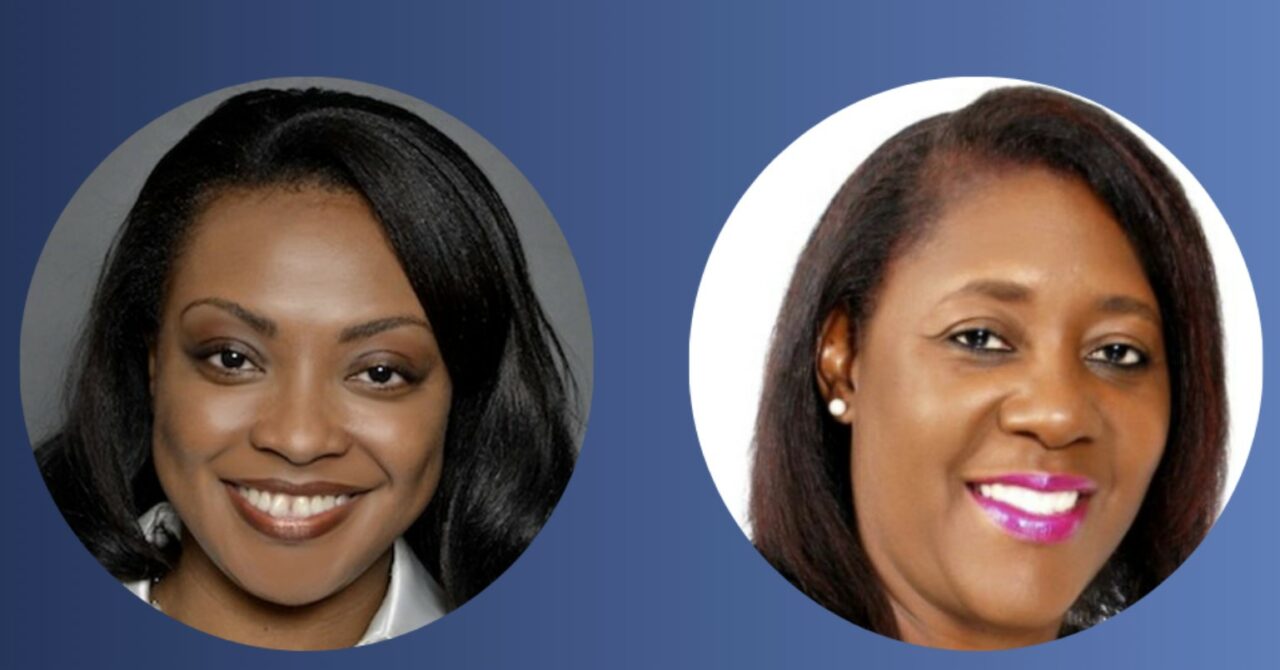 For Hawkins-Williams, the endorsement this year comes with an asterisk.

The organization, which recruits, trains and backs candidates in the Sunshine State who support abortion rights, announced the endorsements Tuesday.

“We are thrilled to lend our support to these remarkable women leaders,” Ruth’s List Florida Vice President of Political and Programs Kayla vanWieringen said in a statement.

“These seats are a top priority for our organization and many other groups throughout the state. Given the Supreme Court’s recent decision to overturn Roe v. Wade, it’s more crucial than ever that we elect strong Democratic women leaders like Dotie and Patricia at the state level.”

For Joseph, a North Miami Democrat who won office by a large margin in 2018 and handily won re-election two years later, the endorsement from Ruth’s List has become an election year tradition. The endorsement this year marks the third consecutive election in which the organization has backed her.

For Hawkins-Williams, who is now seeking her fourth and final term in the Statehouse, the endorsement this year comes with an asterisk.

Ruth’s List Florida initially endorsed Hawkins-Williams during the 2020 election cycle, along with 17 other state Representatives and two Senators. But it later rescinded that endorsement after the Pompano Beach Representative joined four other House Democrats that year —James Bush III, Kim Daniels, Al Jacquet and Anika Omphroy — in voting for a bill requiring minors to gain parental consent before undergoing an abortion.

Critics argued the measure (SB 404), which Gov. Ron DeSantis signed on June 30, 2020, was exceedingly burdensome to children who may not have healthy relationships with their parents.

The law includes exceptions in cases where judges provide a waiver, but many argued that step is unrealistic for many, particularly those who have experienced trauma.

Former Ruth’s List Florida CEO Pam Goodman said at the time that her organization was “deeply disappointed” with Hawkins-Williams’ vote and could “no longer support her candidacy.”

It appears the group has since reversed that position.

This year, Joseph faces two Primary challengers in House District 108, which covers a large portion of North Miami and Miami Shores: former state Rep. Roy Hardemon, who has repeatedly run against Joseph since she unseated him in 2018; and former North Miami City Clerk Michael Etienne, who bought $60,000 worth of radio ads on his first day of campaigning last month.

Hawkins-Williams, meanwhile, dropped her bid for the Senate last month to instead run for remapped House District 98. Post-redistricting, that area resembles the Broward County district she has represented for three terms.

She faces Democratic opponent Carmen Jones, an appointed member of the Housing Authority of Pompano Beach who unsuccessfully ran in 2014 and 2020 for the Pompano Beach City Commission.

The winners of both Primary races will coast right into office; neither contest features a GOP candidate.

nextLast Call for 7.5.22 — A prime-time read of what’s going down in Florida politics