Agriculture Commissioner Nikki Fried is recognizing “Military Consumer Month” with the launch of a new resource aimed at protecting service members from scams.

Military Consumer Month is a public awareness campaign spearheaded by the Federal Trade Commission. It traces back to 2013, first as Military Consumer Protection Day, and has since grown to a monthlong education campaign throughout July.

The goal of Military Consumer Month is to prevent current and retired service members from falling victim to scams, such as “get rich quick” schemes and phony job offers targeting veterans.

“Florida is proud to be home to over 69,000 active-duty military personnel, over 205,000 military retirees, and over 1.5 million veterans. Military members and their families endure great hardships to serve and defend our nation. Despite these sacrifices, there are those that would take advantage of these Floridians and their families through scams,” Fried said in a news release.

“My department has fought against these scammers by enhancing the capabilities of our Consumer Services Division and actively investigating bad actors that use illegal and deceptive methods toward Florida’s military communities. While we have made great progress in protecting service members and their families from scams, we know there is still more work to be done.”

Fried announced that the Florida Department of Agriculture and Consumer Services, which she oversees, has launched a webpage with information on some common shakedowns used on members of the military and their families.

The page lists the warning signs for rental property scams, predatory loans, high-pressure sales tactics for insurance policies, and “no credit check” or “instant approval” auto loans that are laden with fees and hidden charges. Dating websites are also fertile ground for fraudsters, who target service members by catfishing them and then asking for money so they can come visit or pay for a medical emergency.

Fried, who is running for Governor, closed with a message to scammers who target service members: “We will not allow for it, and you will not get away with it. We will find out and find you, shut you down, and hold you accountable.”

—“Harvard poll: Ron DeSantis among the most favorable politicians in America” via Caden DeLisa of The Capitolist

—“What do older progressive voters want?” via Alex Samuels of FiveThirtyEight

“It’s an acknowledgment from (Gavin) Newsom, and probably a lot of Democrats, that unless the political situation changes, DeSantis may be marching to re-election and then on toward the Republican nomination.” 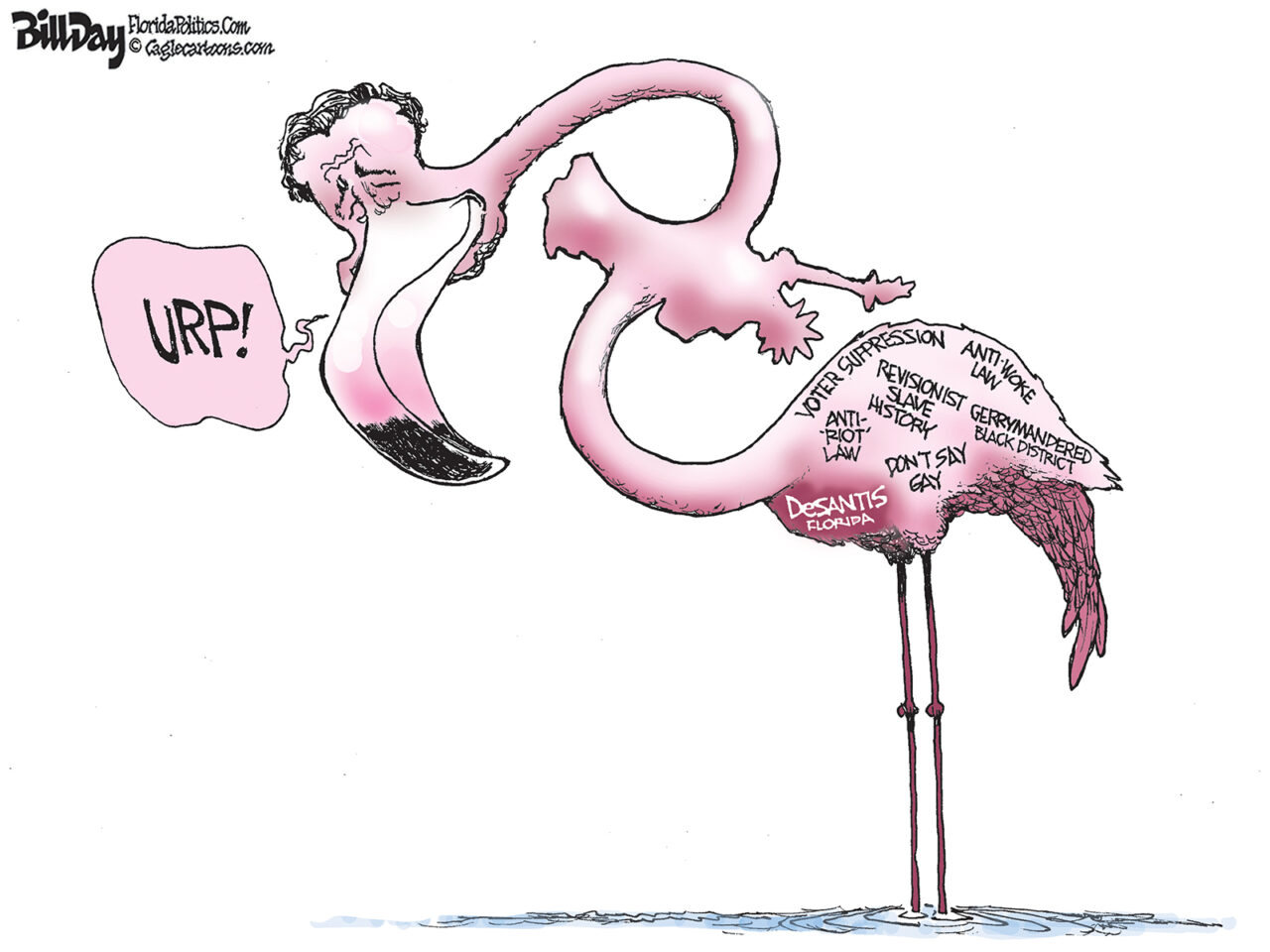 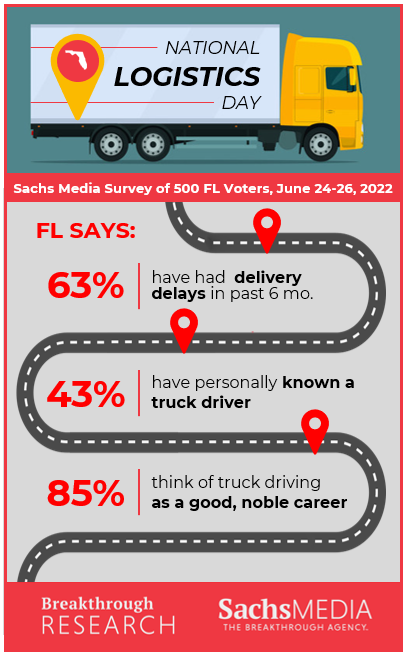 nextSunburn — The morning read of what’s hot in Florida politics — 7.6.22