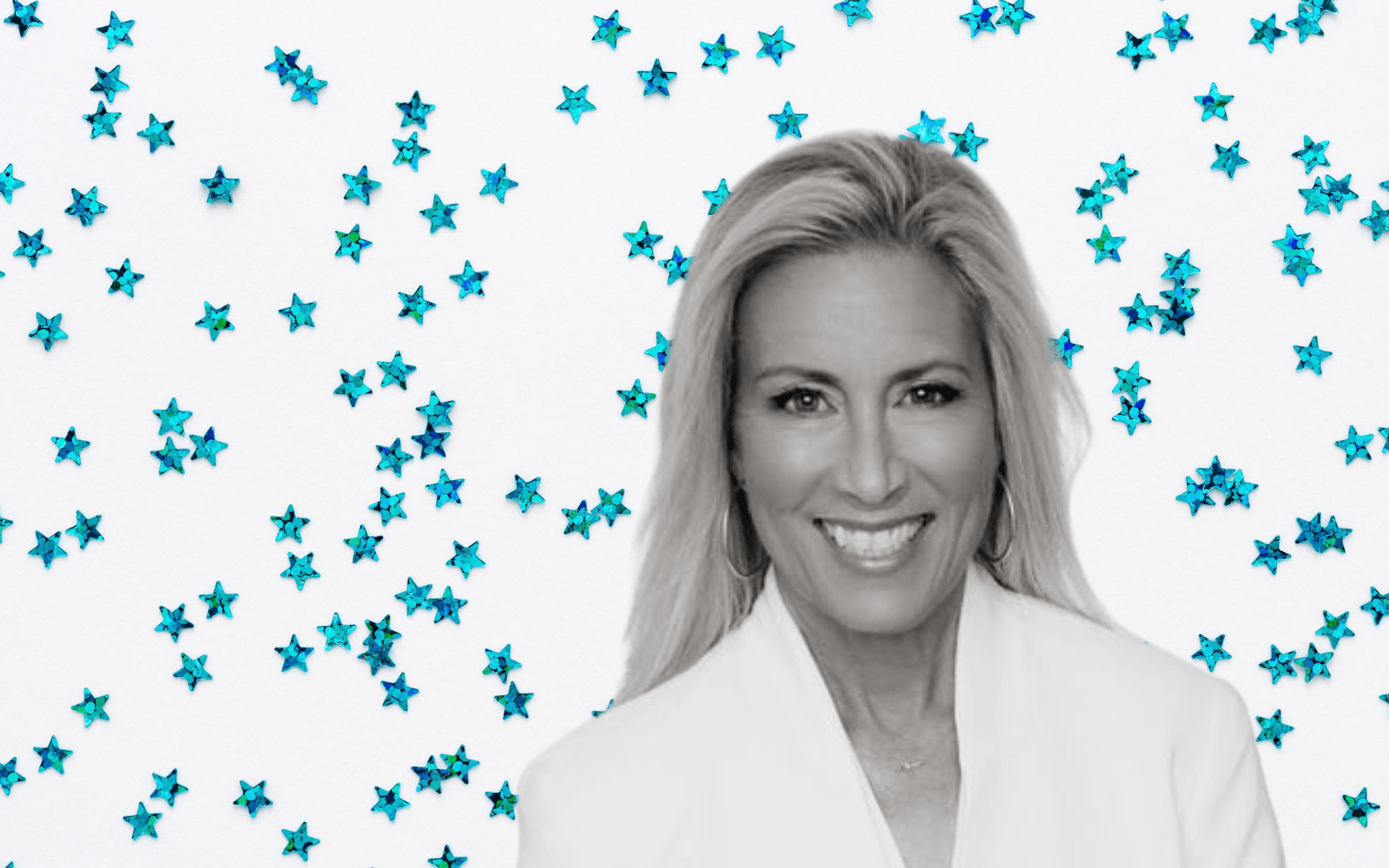 'Her nearest competitors are far behind and have a difficult path to closing the gap.'

An internal poll conducted by Frederick Polls has Deegan up in the race, with 30% support. Per the survey, Deegan is the “clear front-runner.”

“Donna Deegan is the clear front-runner with a direct path to making the runoff in this crowded field of competitors. Her broad and deep support is stable; built upon a foundation of trust and familiarity achieved from years of exposure and service to the community,” the memo asserts.

“Her nearest competitors are far behind and have a difficult path to closing the gap with Donna since they would have to cannibalize other established candidates to gain significant vote.”

The next two names on the survey, Republican Daniel Davis and Democrat Audrey Gibson, each scored 17% support. Those are notable numbers given Davis still is not a formally filed candidate, and Gibson just entered the race weeks back and hasn’t campaigned much beyond the launch press conference.

“Deegan holds a sizeable 35% of the black vote, with no candidate gaining a majority of this vote,” the memo asserts, seemingly in response to Gibson’s performance in the poll.

Republicans Al Ferraro and LeAnna Cumber have both been in for a while, and the Deegan survey shows they still have room to grow. Ferraro got 11% support, 3 points ahead of Cumber. Both serve on the Jacksonville City Council.

No other candidate got over 3% support. Undecided voters made up 9% of responses.

The poll of 618 “likely” March 2023 voters was D+1, somewhat less than the registration advantage Democrats hold citywide. It is the latest early survey in the race to show strength for Deegan.

Despite the strong polling, Deegan still has ground to make up in the money race. As of the most recent reporting, she has under $500,000 cash on hand between her campaign account and her political committee, Donna for Duval.

The Davis Building a Better Economy political committee had nearly $4 million cash on hand as of June 24, the most recent report for the committee.

Cumber, despite her poll doldrums, is dominating filed candidates in fundraising. Her JAX First political committee has nearly $2.3 million on hand, and Cumber has roughly $185,000 in her campaign account.

Deegan is ahead of Ferraro in fundraising. He has roughly $250,000 on hand between his campaign account and his political committee, Keep It Real Jax.

Other candidates lag far behind in the cash chase so far.

Polling hasn’t been Deegan’s problem in this early field; surveys have shown her ahead of all competition. She had 41% support in a February poll from the University of North Florida. But donors don’t appear to be following the polls.