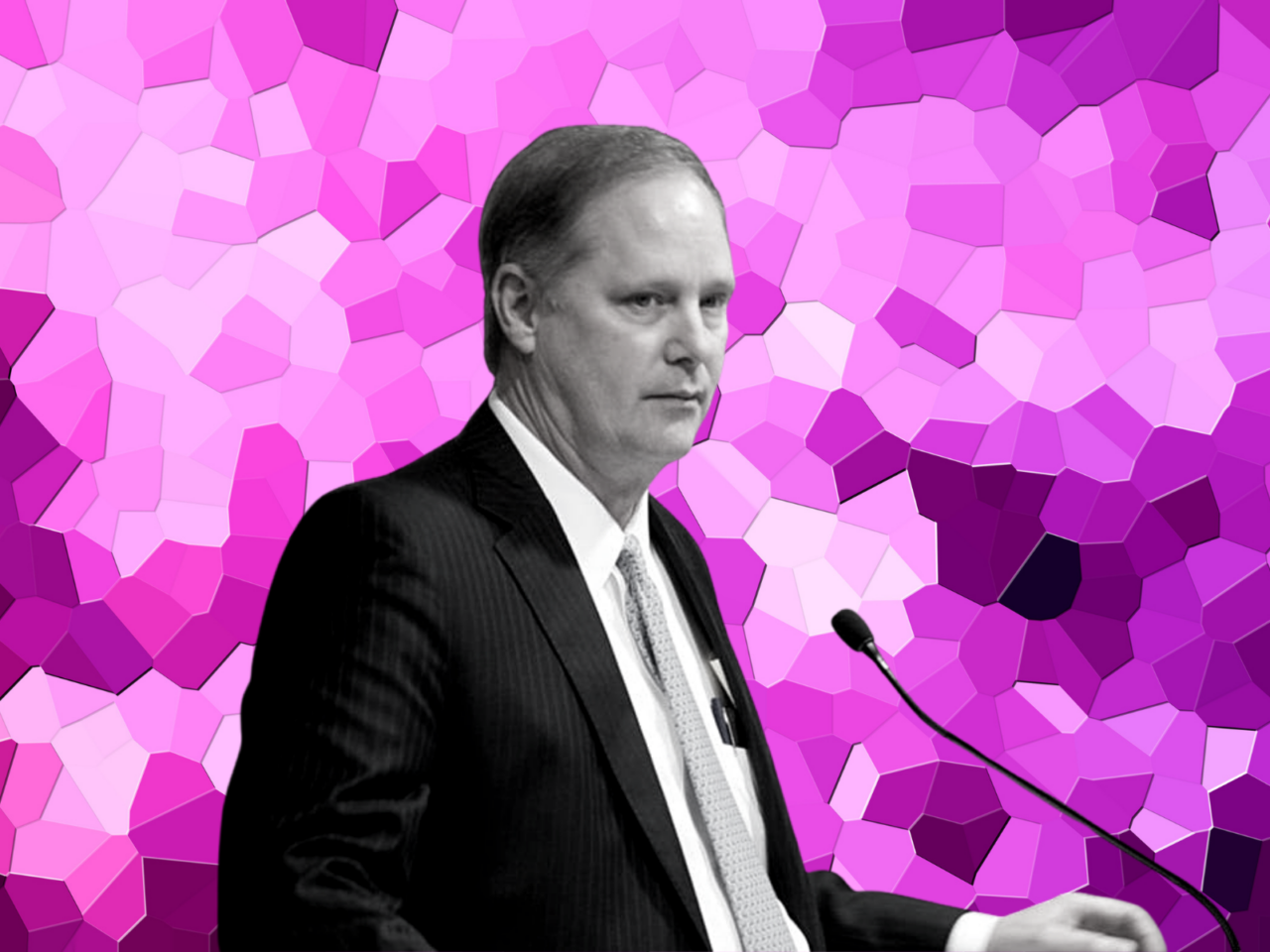 The trade association will get in on the ground level.

The Florida Home Builders Association PAC on Tuesday endorsed the Trilby Republican in his run for statewide office.

“Through his time in the Florida Legislature, and as President of the Florida Senate, Wilton Simpson has fought to ensure that Floridians can pursue the American Dream by working tirelessly to keep housing affordable,” said Rusty Payton, Florida Home Builders Association CEO.

“He has been a great partner to work alongside in the quest to remove unnecessary, burdensome regulations that impede the success of Florida’s many local business owners. Wilton Simpson has demonstrated time and time again that he will work arduously as Agriculture Commissioner to balance the needs of development and agriculture to protect Floridians and ensure our state is the best place to live and work in the country.”

The trade organization represents 8,000 members and has played a major role in Florida politics. Founded in 1947, the group today also boasts an affiliation with the National Association of Home Builders, and works with 23 local branches around Florida.

Simpson continues to hold solid front-runner status in the race. The seat is open, with Democratic incumbent Nikki Fried running for Governor instead of a second term.

In the Republican Primary, Simpson faces only James Shaw. On the Democratic side, Naomi Blemur, J.R. Gaillot and Ryan Morales are competing for the nomination.

Simpson has reported heavy donations to his campaign, collecting $1,988,319 in his candidate account through June 24, with millions more in political committees under his control. His opponents have collectively raised less than $100,000.