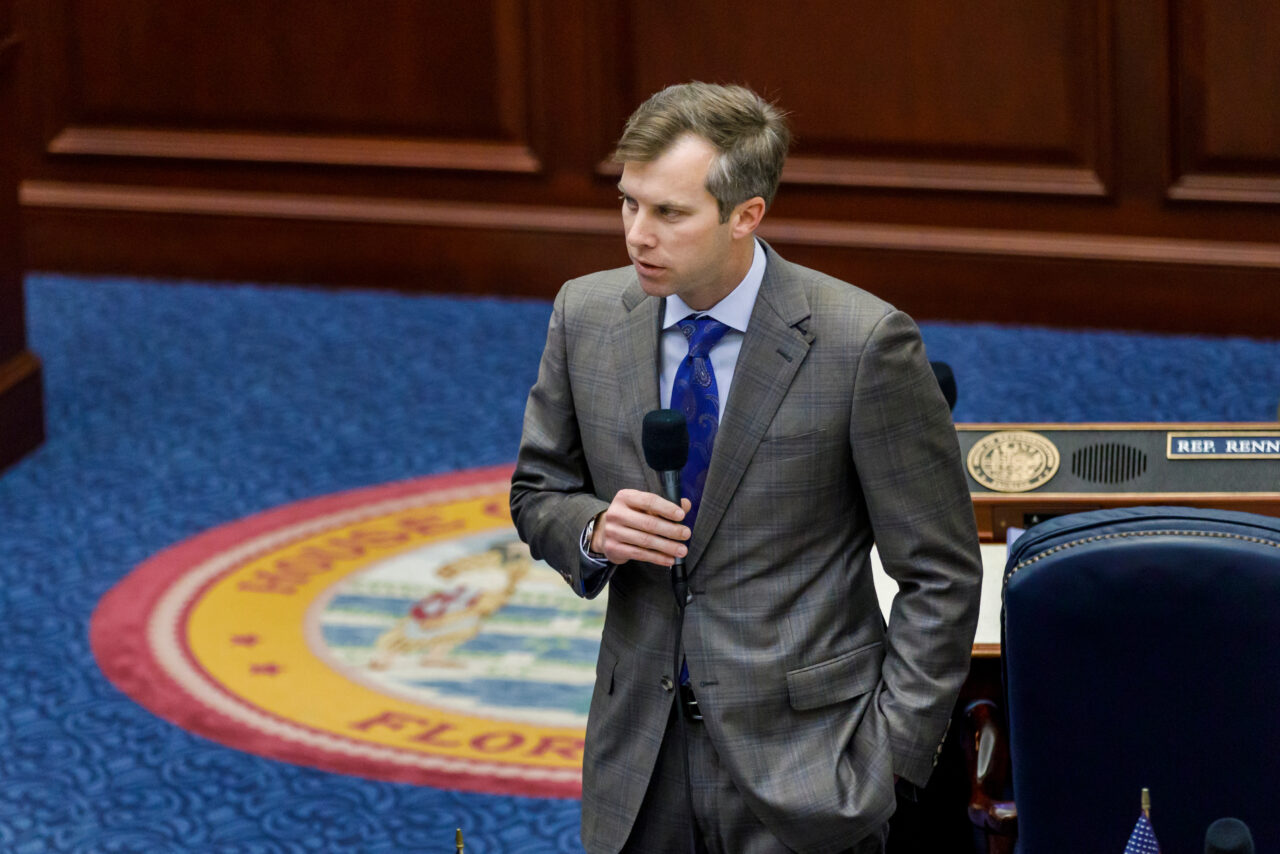 The Panama City Republican is running to replace George Gainer in SD 2.

Large contributions have been pouring in for outgoing Rep. Jay Trumbull since he entered the race for Senate District 2 in June.

Since filing to run in early June Trumbull has raised $292,826 — $217,501 in the last two weeks of June alone. Most of his contributions have been $1,000 checks, including one from his political committee, Panhandle Prosperity. The Conservative Leadership Fund and Floridians for Economic Freedom were among the hundreds of $1,000 contributions.

With more than 300 contributions, Trumbull has spent over $8,000 on advertising. On June 30 the campaign spent almost $3,000 on the Tallahassee-based public relations firm The Front Line Agency. Trumbull’s campaign also doled out $5,640 to Gagnon’s Sign Depot in Panama City. After June, the campaign has $279,658 cash on hand.

Trumbull leaves the House after serving as House Appropriations Committee Chair since 2020. Under his leadership alongside Senate Appropriations Chair Kelli Stargel, the Legislature passed a $112.1 billion budget for the 2022-23 fiscal year. Gov. Ron DeSantis vetoed $3.1 billion of that spending.

The day Trumbull filed, the Governor tweeted, “(Jay Trumbull) has been a strong ally for my agenda in the Legislature and a great champion for the people of (Northwest) Florida. (Senator Gainer) leaves big shoes to fill, but I believe Jay will be a great Senator and I am happy to endorse him for Senate District 2.”

Trumbull has a primary opponent in the district, newcomer Regina Piazza of Destin. Since announcing her candidacy in April, Piazza’s campaign has collected $17,404 in contributions. She loaned herself $28,500 and raised just $7,105 in June.

Piazza was a plumber in the Air Force in civil engineering. She said she was told by God to run for office and that education would be her priority in the state Senate.

“Too often, career politicians forget along the way that they are beholden to the citizens, not special interests,” Piazza said on her website. “The people of Northwest Florida deserve a representative who is committed to serving them and representing their interests.”