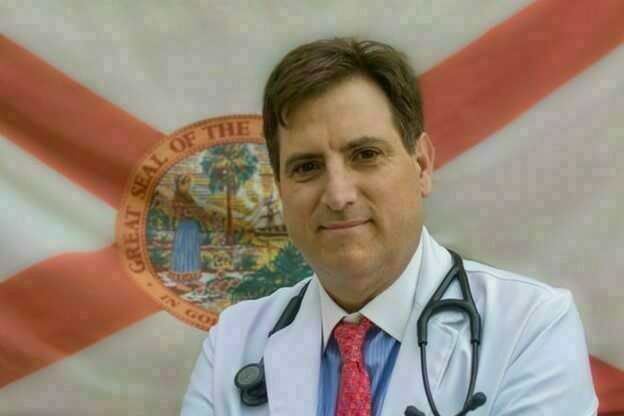 The Republican has outraised his opponents for four straight months.

“I have never sought political office before so I am honored and blessed to have Congressman Miller’s support and even more importantly his knowledge and advice,” the Republican physician said in a statement.

Rudman, who has practiced medicine in Navarre for the last 17 years, entered the race for HD 3 in March after testifying before the Legislature about House Bill 687, Free Speech of Health Care Practitioners. In recent years, he has been a vocal opponent of mask mandates in Florida schools.

“Dr. Joel Rudman has the experience in the community, is a bedrock Republican conservative, and will represent us well,” said Miller, who served in Congress for 15 years. “I am behind Doc Rudman because he has lived and worked in our community for a long time, we know him and trust him.”

Since entering the race, Rudman has outraised his Republican opponents for four straight months. According to campaign finance records, Rudman raised $19,370 in June, bringing his overall total to $107,649.

Rudman is running to replace Rep. Jayer Williamson, who is not seeking re-election. His biggest opponent is former legislative aide Mariya Calkins.

“Mariya is a Patriot who will bring our Conservative Northwest values to Tallahassee,” Gaetz tweeted in January.