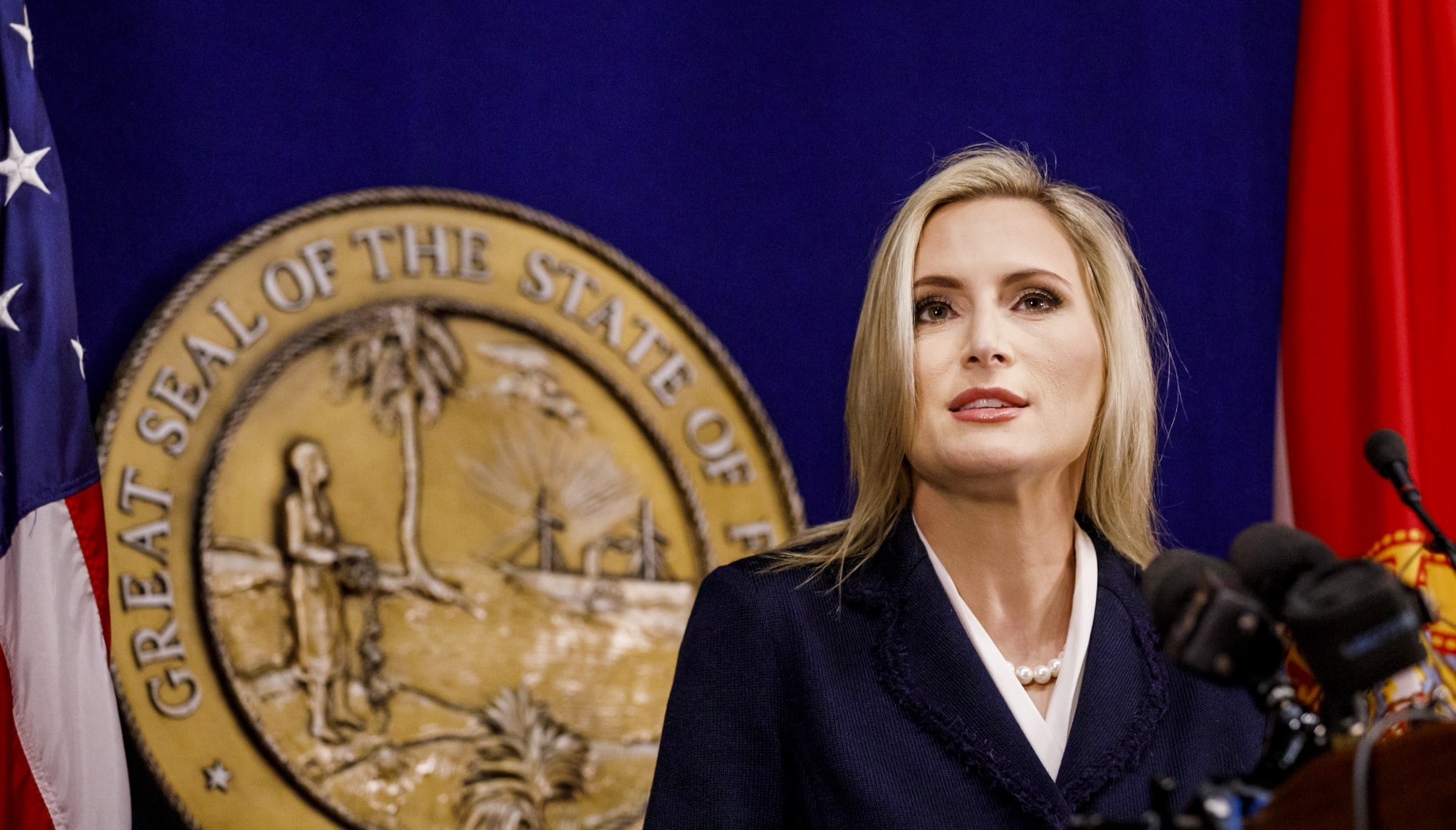 Four of the city's current elected officials and a former Mayor endorsed the Republican.

Thonotosassa Republican Laurel Lee landed support of most of Plant City’s elected leadership for her bid for Congress.

“I am honored to have the support of these respected Plant City leaders,” Lee said. “Plant City is very special to me. I served as a Circuit Court Judge in Plant City, and I have close ties to the people and the issues that are unique to the area. I know the community — its history, its values and vision — well, and I have great respect for the families and businesses who call Plant City home.”

Then-Gov. Rick Scott in 2013 appointed Lee to the Circuit Court in the 13th Judicial Circuit and she worked in Hillsborough County. Later, Gov. Ron DeSantis picked Lee in 2019 for his Secretary of State. She resigned from that position in May to run for Congress in the open CD 15 seat.

In terms of value, the support from Plant City shows solid support in east Hillsborough County, a home turn for her and her husband, former state Sen. Tom Lee. That’s valuable as she competes for the Republican nomination, including against sitting state Rep. Jackie Toledo, a Tampa Republican.

In the fundraising race, the Hillsborough candidates have laid claim to the largest hauls. Lee added more than $510,000 in her opening quarter. McGovern has largely self-funded and holds almost $399,000. Toledo, who has been in the CD 15 race the longest, has raised more than $520,000 and holds more than $391,000 in cash on hand.

The Polk County portion serves as a home to other GOP Primary competitors including state Sen. Kelli Stargel, a Lakeland Republican, and veteran Demetries Grimes, a Winter Haven Republican.

nextLast Call for 7.19.22 — A prime-time read of what’s going down in Florida politics