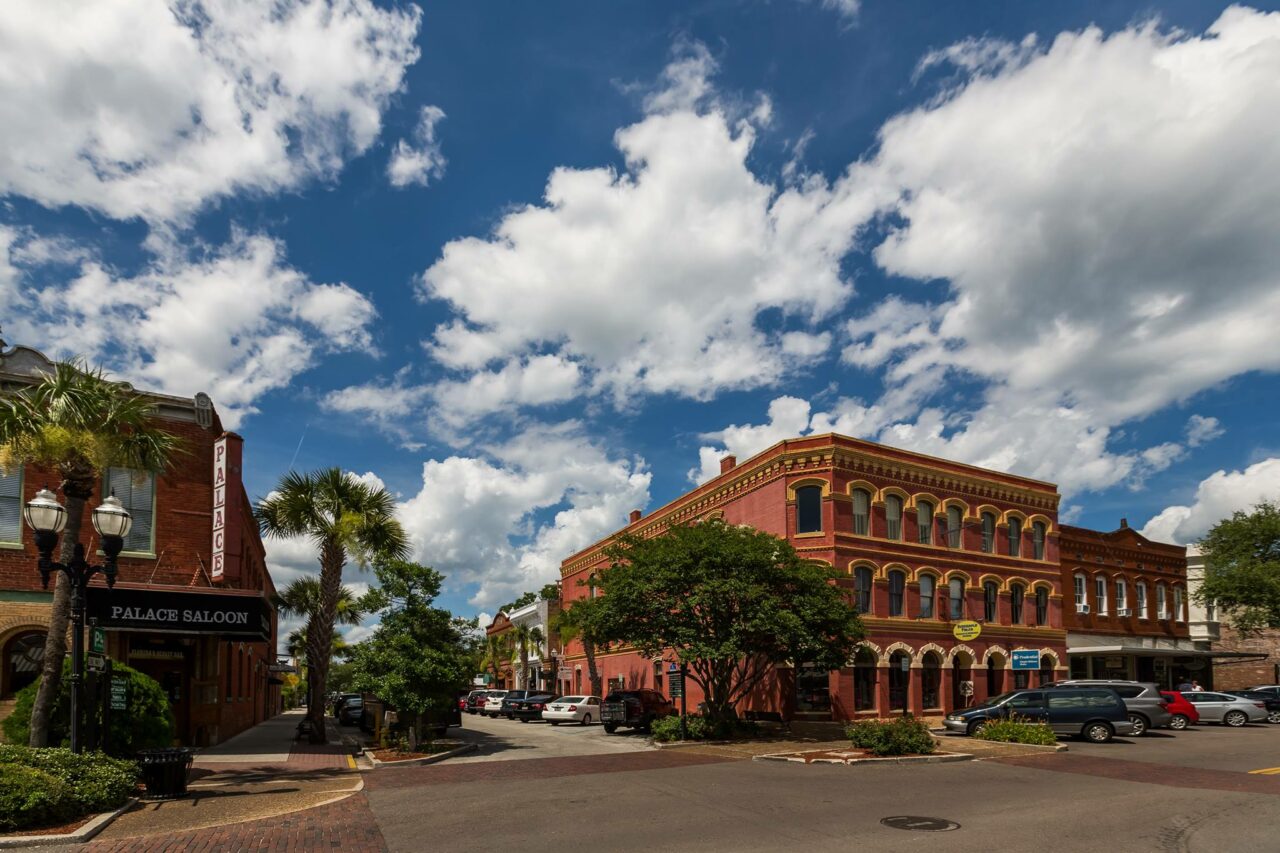 The rate, however, would result in more revenue.

Fernandina Beach’s proposed millage rate ran directly into opposition as the City Commission took it up for adoption, before it ultimately passed in a brief special session.

“No. 1, I believe this budget has a lot of things that could be trimmed,” Commissioner Bradley Bean said. “I’ve gone through it with my No. 2 pencil, and I’ve identified a million dollars in items that I believe — and we all might agree on — shouldn’t be in this budget.”

The second reason, he said, was the “manna from heaven” that are the dollars from the federal government through the American Rescue Plan Act.

“Over $3 million (available), which we established last meeting has no strings attached,” Bean said.

“We can put it just in our budget. The way we currently have it, I believe, is just going to help facilitate the budget. That $3 million is something that worries me, because if we raise taxes this year and we treat this $3 million as simply part of the budget, we’re going to be in a world of hurt next year when we do not get that $3 million.”

Either reason alone would be a good reason to vote against the proposed rate, Bean said.

The rate proposed is flat compared to 2021-2022, though it results in more revenue, which the state decides to call a tax increase.

“The proposed budget is based on maintaining the exact same millage rate of this year, which is 5.3330 mills,” City Manager Dale Martin said earlier this month.

The rest of the Commission felt differently than Bean for the time being, and voted to keep the millage rate the same, albeit tentatively. The Commission meets next Aug. 2.

“I think we’re all open to hearing proposals (on the budget),” Mayor Mike Lednovich said.