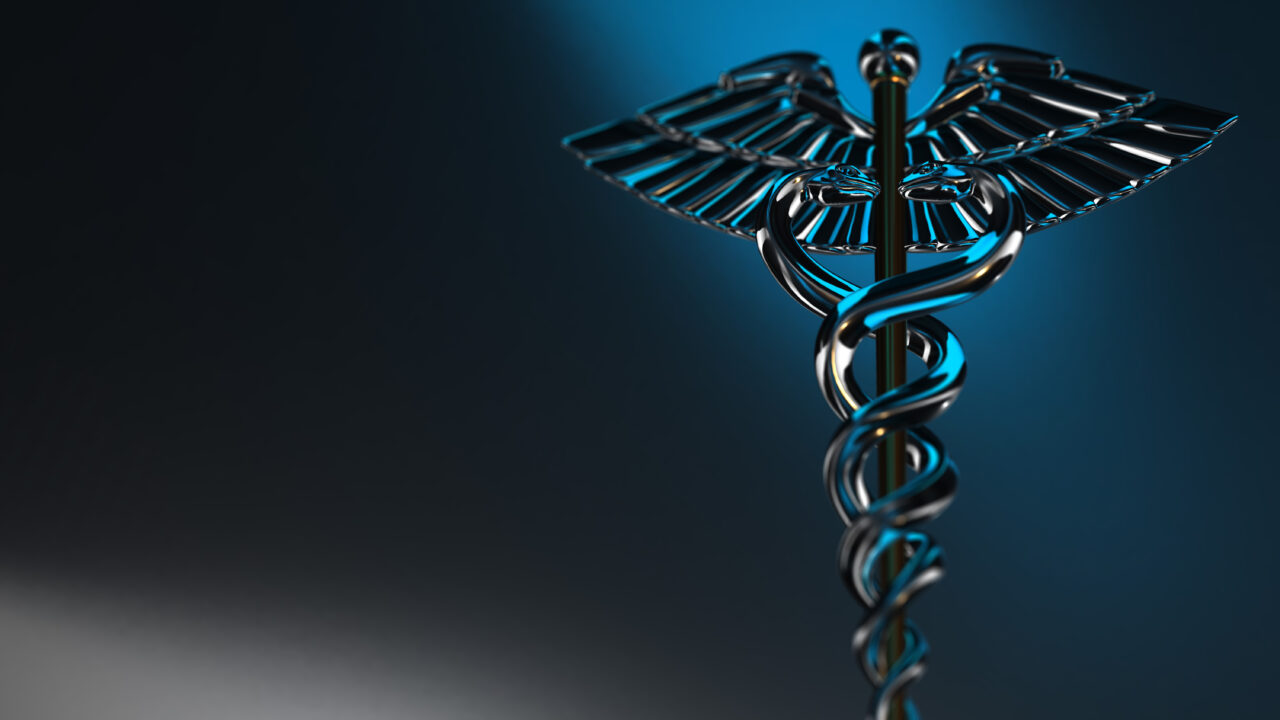 The resolutions could put the organization on a crash course with legislative leaders and Gov. Ron DeSantis.

Some describe it as a showdown for the “heart and soul” of the state’s largest medical society.

Members of the Florida Medical Association (FMA) House of Delegates will be asked in the coming weeks to vote on a number of resolutions that could not only pit members of the association against each other but put the FMA on a crash course with legislative leaders and Gov. Ron DeSantis.

Documents obtained by Florida Politics show members of the FMA’s House of Delegates will be asked to weigh in on issues ranging from abortion to constitutional carry to providing gender-affirming health care to patients.

“This is a real culture war,” said one person who asked to remain anonymous, adding, “normally, you don’t have resolutions that are directly contradictory to each other.”

According to those documents, there are two resolutions addressing gender-affirming care for transgender people and two different abortion resolutions for the House of Delegates to consider.

Submitted by the Emerald Coast Medical Association, one resolution would require the FMA to adopt Florida Surgeon General Joseph Ladapo’s recommendation that social, medical and surgical transitioning treatment for gender dysphoria not be provided to children and adolescents.

Moreover, the resolution would require the FMA to send a “letter to Gov. DeSantis, the FMA PAC endorsed gubernatorial candidate, thanking him for this important policy to protect children from predatory clinicians and social media trends in our state.”

Meanwhile, Leah Kemble filed for consideration a resolution that would have the FMA lend its support for gender-affirming care for transgender and gender-nonconforming youth and adolescents.

“Social transition requires no supervision or monitoring from the health care team,” the resolution notes.

Moreover, the resolution notes that while some claim as many as 89% of youth regret transitioning, “recent studies have shown that the opposite, in fact, is true.”

The resolution cites one study that claims regret rates are 0.6% for trans women and 0.3% for trans men in the Netherlands. Another statistic cited in the resolution is a study showing less than 1% of people who have transitioned show “clear regret,” defined as patients who “openly express their regret and have role reversal either by undergoing de-transition surgery or returning to their former gender role.”

Jacksonville health care lawyer Chris Nuland told Florida Politics that while the FMA House of Delegates has taken positions on high-profile issues in the past, he doesn’t recall a time when delegates have been hit with so many conflicting resolutions as this year.

“There are opposing political ideologies that are competing against each other this year, and it’s fascinating,” said Nuland.

The American College of Obstetricians and Gynecologists, District XII, the Broward County Medical Association and the Florida Society of Ophthalmology are pushing a resolution dealing with abortion.

That measure would require the FMA to “support efforts by other medical societies to oppose actions by the Florida Legislature, now and in the future, to block abortion services, including but not limited to cases of rape, incest, or risk to the life of the pregnant person, to criminalize such pregnancy termination against the pregnant person and or physician, and to interfere with the professional relationship between a physician and patient, the expertise and medical judgment of said physician, and the autonomy and justice of said patient.”

Additionally, if approved by the House of Delegates, the resolution would require the FMA to “oppose any future legislation hindering or blocking the availability of FDA-approved treatments for pharmacological termination of pregnancy, regardless of whether used for termination or other unrelated indications, when this is a matter between the physician and patient.”

Conversely, physician Diane T. Gowski wants the House of Delegates to consider a resolution to require the FMA to “support pro-life legislation to work toward banning the practice of abortion in the state of Florida.” The resolution notes that “abortion is not health care but the killing of unborn children.”

While transgender care and abortion drew opposing resolutions, there are other politically divisive issues members of the House of Delegates will be asked to weigh in on.

The Florida Chapter Division of the American Academy of Emergency Medicine, the Florida College of Emergency Physicians and Florida physician Megan Core are pushing a resolution that would have the FMA “actively and openly” oppose what’s known as “constitutional carry,” which would allow for permitless gun carry.

It’s a position DeSantis has promoted and has suggested he will push for in an upcoming Legislative Session.

“This type of legislation will eliminate any and all safety and training requirements for those who choose to carry firearms. Undoubtedly, this will lead to an increase in the number of accidental injury and death by firearms,” reads the resolution.

“Therefore, be it resolved that the FMA actively and openly oppose any such legislation that would reduce or eliminate the current requirements to obtain a license in order to carry a concealed firearm weapon or firearm, with requirements for licensure to include formalized training in gun use and safety.”

The House of Delegates will also consider a resolution affirming “no objective evidence that the American health care system is biased against racial minorities.”

Submitted by the Emerald Coast Medical Association, the resolution takes aim at the Federation of State Medical Boards and the American Board of Medical Specialties, which, the resolution alleges, make board certification “contingent on personal commitment to diversity equity and inclusion.”

Specifically, the resolution would require the FMA to “oppose any diversity, equity, and inclusion language that could impact physicians through either legislation or rule-making at the (Department) of Health,” and added that the FMA “through its delegation to the (American Medical Association) advocate this position when issues involving health care disparities and diversity, equity, and inclusion initiatives are raised.”