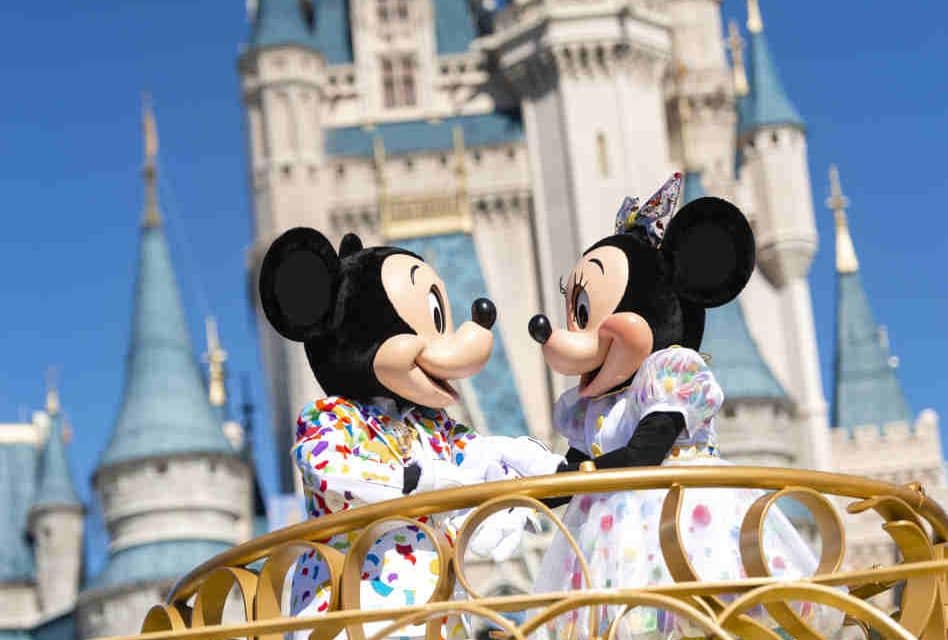 'Disney doesn't have much of a reason to bring back the full slate of annual passes right now.'

Even as much of Walt Disney World has returned to normal during the pandemic, one missing piece continues to gnaw at some of its most loyal fans.

Those who let their original passes expire or want to buy one for the first time have been out of luck for months. (Unless they buy a pass with blockout dates that gets them into the parks on weekdays only, the only option currently available online.)

Disney declined to comment for this story, but two Disney experts who closely follow the company’s moves weighed in, saying the Mouse might be waiting for the economy to worsen before it starts selling new passes again. Their predictions come as some fear the U.S. economy is entering a recession.

“Disney doesn’t have much of a reason to bring back the full slate of annual passes right now. Disney World is generating record revenue and operating profits with fewer guests than before,” said Rick Munarriz, an analyst for the investment website The Motley Fool who regularly writes about Disney parks. “Disney’s annual passes will come back when the global economy buckles to the point that visitors can no longer pay the cover charge for a Disney gated attraction.”

“Annual passholders have a right to be ticked off. The experience isn’t the same if you’re not going to pay to play.” Munarriz added. “Mickey Mouse moved their cheese.”

Len Testa, who wears many hats in the Disney fandom world, offered a similar sentiment.

“The thing that might bring back APs sooner rather than later is an economic slowdown. Airfare is pretty expensive right now, so getting here is costly,” said Testa who runs Touring Plans to help people with their park itineraries, co-hosts The Disney Dish podcast and co-authored The Unofficial Guide to Walt Disney World 2022.

“I could see a situation where, say, kids go back to school in September/October, and fewer people are willing to spend hundreds of dollars on airfare for a long weekend. In that case, Disney would look to locals to make up the difference, especially in things like restaurant revenue.”

One reason why most passes aren’t being sold again is because Disney World — with its scores of hotels and restaurants in addition to the four theme parks — is understaffed and limiting park capacity, Testa said.

Another factor, Testa said, may be ongoing litigation in California.

In 2021, a Disneyland annual pass holder sued Walt Disney Parks and Resorts after she bought a pass for nearly $1,400 with no blockout dates but was unable to make a park reservation in November 2021. Since reopening in the pandemic, Disney requires guests to not only have a ticket or pass for entry but to also make an advance reservation for a park on a specific day.

“Even though park reservations are available, Disney appears to be limiting the number of reservations available to Dream Key pass holders on any given day in order to maximize the number of single-day and other passes that Disney can sell,” said the federal lawsuit, which is seeking class-action status.

A judge recently ruled the lawsuit can continue on in the court system, denying Disney’s request to dismiss the case, the Orange County Register reported in May.

“That means that Disney needs to settle that lawsuit, and clear up their AP terms and conditions to not make the same mistake, before they start selling them again,” Testa said.

Disney has made it explicitly clear: Not all guests are created equal.

“Typically someone who travels and stays for five days to seven days is marginally more valuable to the business than someone who comes in on an annual pass and stays a day or two and consumes less merchandise and food and beverage,” Disney CEO Bob Chapek said in 2020.

“Can you blame Disney?” Munarriz said. “Would Disney really start up annual pass sales if it meant turning away day guests paying $139 for a one-day ticket this weekend and likely to spend so much more that day than regulars would?”