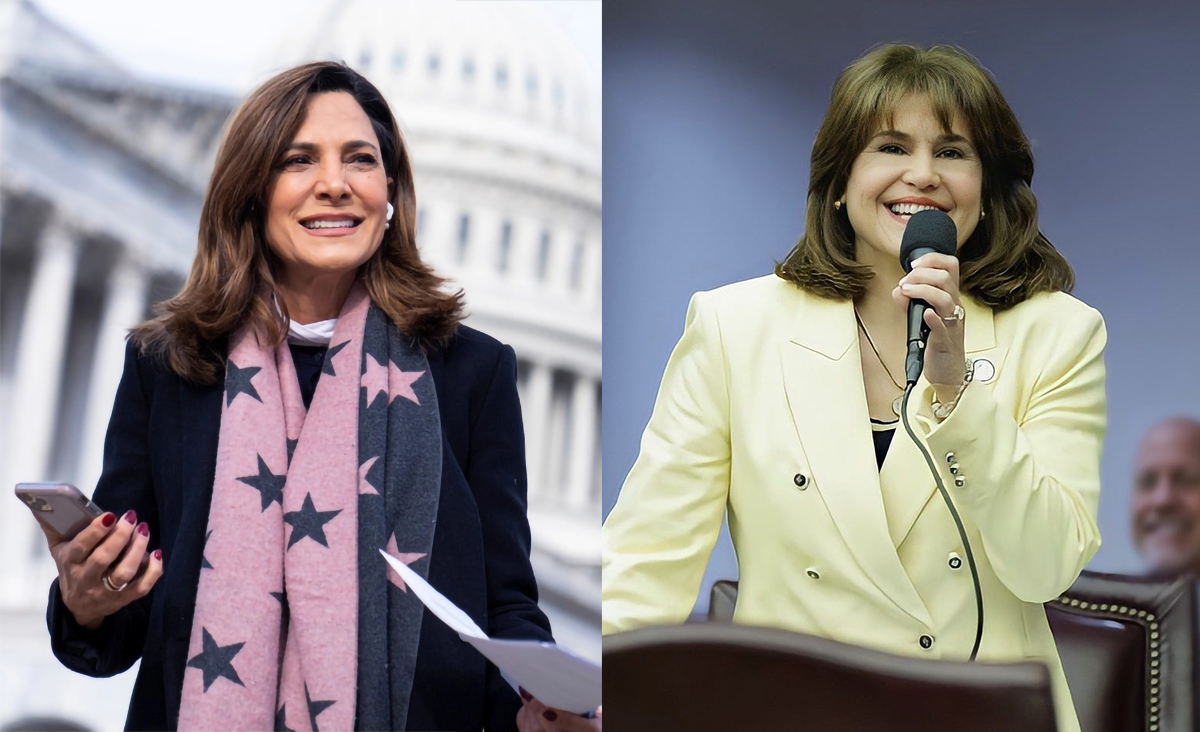 Democrats are looking to flip the seat in a year where the election winds seem to be blowing against them.

A survey from the Floridians for Economic Advancement found state Sen. Annette Taddeo within the margin of error of incumbent Republican U.S. Rep. María Elvira Salazar in what’s expected to be a wave year for the GOP.

The survey of likely General Election voters found 39% supported Salazar, 34% backed Taddeo and 27% were unsure ahead of the November election. The survey’s margin of error of 4.68 percentage points applies to each candidate’s vote share, meaning Taddeo is within striking distance.

Taddeo ditched her gubernatorial bid earlier this year for a chance to take on Salazar in Florida’s 27th Congressional District, based in Miami-Dade County. Taddeo has argued her ability to connect with Hispanic voters will give Democrats a chance at taking back the seat, which Salazar won from former Democratic U.S. Rep. Donna Shalala in 2020.

The newly released survey shows Taddeo has a shot. But first, Taddeo has to get through a Democratic Primary contest. Taddeo is battling former Miami City Commissioner Ken Russell and grassroots candidate Angel Montalvo for the Democratic nomination.

Russell has made waves of his own during the race, but he and Montalvo were not polled directly against Salazar in the Floridians for Economic Advancement survey. Polling of the Democratic Primary itself has been unclear.

The poll did, however, look at favorability ratings for Salazar, Russell and Taddeo. Thirty-nine percent of voters viewed Salazar either strongly favorably or somewhat favorably. A combined 24% viewed her unfavorably, for a net +15 rating.

That was the best net rating in the field. Another 20% had no opinion of Salazar, while 17% were unsure.

Taddeo had a 25% combined favorable rating and a 20% unfavorable rating, for a net of +5. But she had a lot of room to grow, with 34% of respondents having no opinion and another 22% unsure.

Russell earned the same net rating of +5, with 17% favorable and 12% unfavorable. He had even more room for improvement, with 43% of voters having no opinion and 28% unsure.

The district is rated “likely Republican” by the Cook Political Report, and Salazar has been a strong fundraiser. Democrats, though, are still hoping for a pickup in a year where the election winds seem to be blowing against them.

Floridians for Economic Advancement is a political committee that has supported both Democratic and Republican candidates. The survey sampled 440 likely General Election voters and was conducted online from July 26-29.

previousWinner and Loser of the Week in Florida politics — Week of 7.24.22