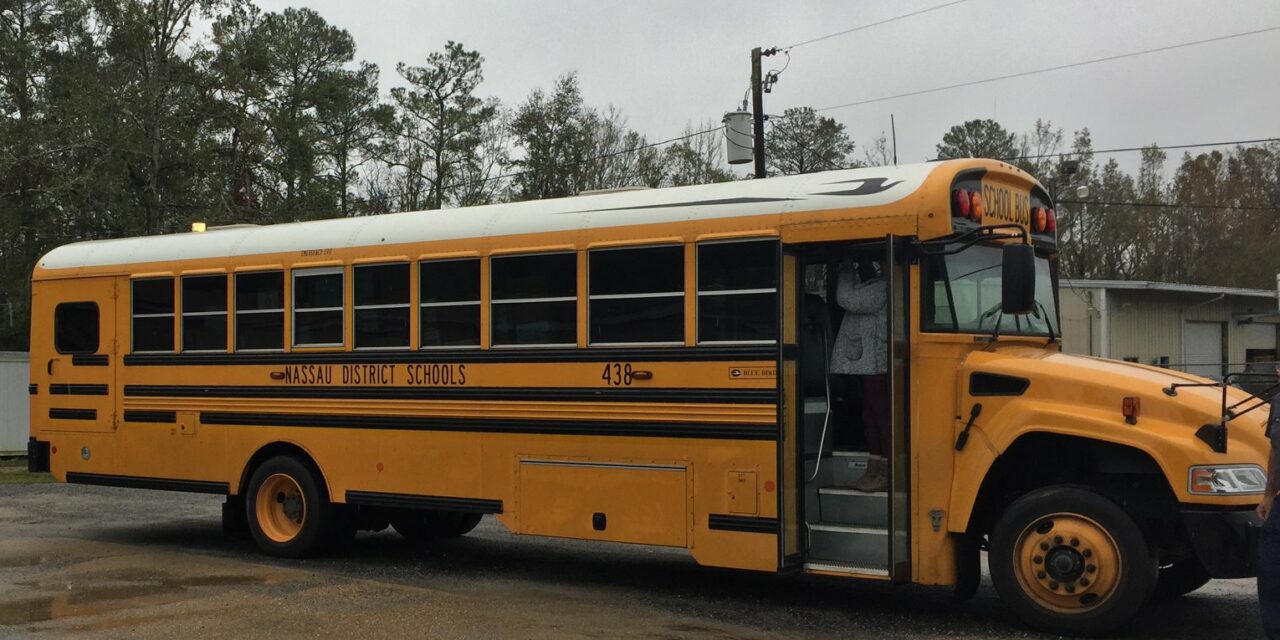 The School Board voted to pass its tentative budget, but issues aren’t quite settled.

Despite all the money and growth coming into Nassau County, or perhaps because of it, the Nassau County School Board is again grappling with trying to operate a good school district providing a quality education while significantly understaffed and underfunded.

The Board voted to pass its tentative budget, but issues aren’t quite settled.

“Right now, as I look at food service, their cost this year is quite considerably higher,” said Ellen Harper, Director of Business Services for the district. “I know commodities are going to go up, and they’re going to stay up for a long time. The reason we budgeted what we budgeted is that’s what we ended up on at the end of the year.”

Last year the district budgeted for food by school, but that proved problematic. There’s also the problem of budgeting for the unknown.

“Breakfast and lunch were free, so participation was way up, and projections for the feedings at our schools were changing,” Superintendent Kathy Burns said.

“So, we’re trying to make this a little more condensed and looked at it districtwide so that number can be more realistic than where we are. We anticipate it will change this year, because we’re not going to feed everyone for free, but we really don’t know yet.”

Presently, people are able to apply for free and reduced lunch online for the coming school year. However, another place the district’s coming up short as that start approaches is in food service, as the position of director is still vacant, though it’s being advertised.

As for planning for the unknown, that also applies to getting students to and from school, for which there aren’t enough people.

“We did hold meetings in Callahan and Yulee with families that were impacted by the ‘walk zone’ … for middle and high school students, because we simply do not have the capacity and the drivers,” Burns said.

Bus routes won’t settle until after the beginning of the school year. There are plans for an online system in which people will register their students for the bus route ahead of time, but that isn’t in place yet.

“We’re in the situation we’re in because we don’t have enough drivers,” said Brad Underhill, district Director of Transportation Services, regardless of the system deployed to handle the logistics.

“We base it on whatever they did last year — we’re assuming those people will continue to ride this year, but all the people who moved in over the summer, anything that’s changed, we won’t know about that until the first couple weeks of school when they show up.”