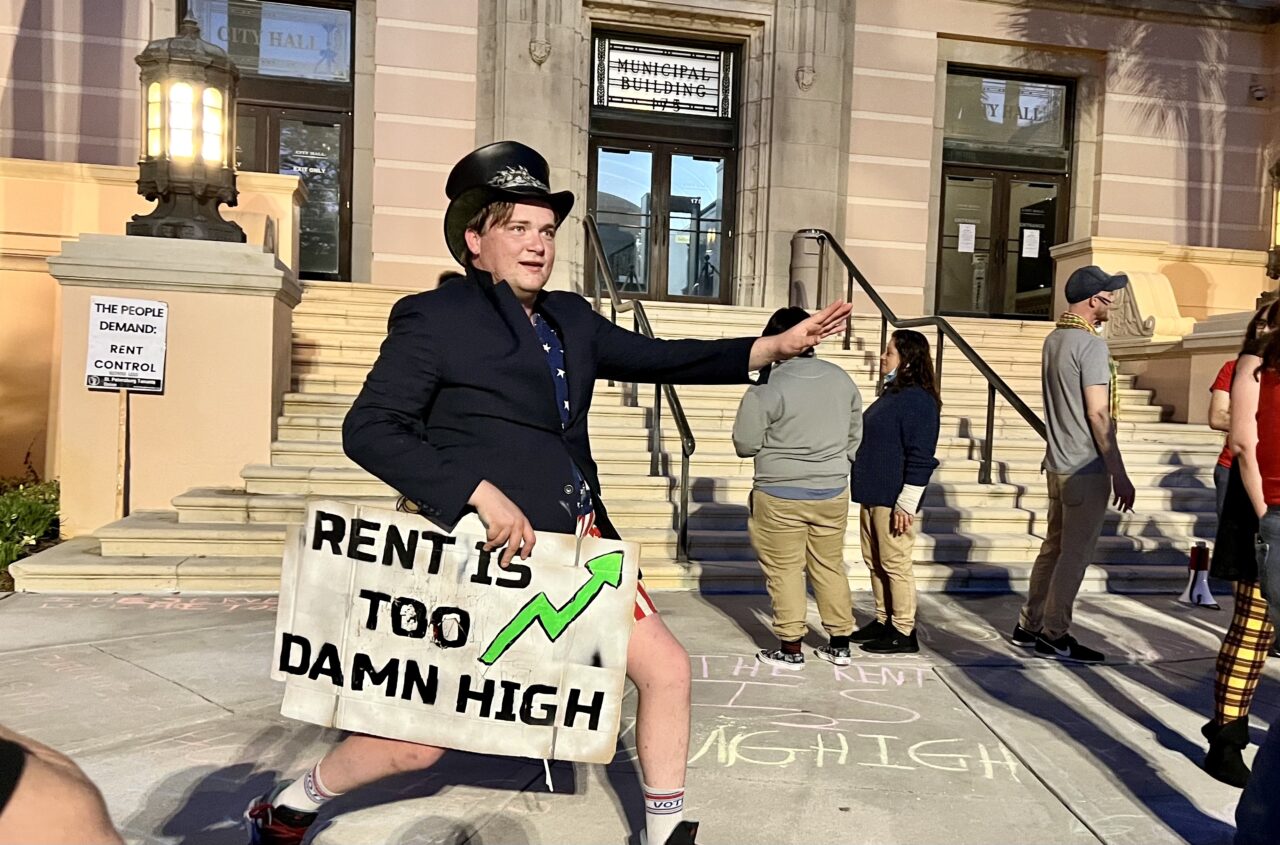 Tampa Bay has seen some of the highest rates of inflation and rent increases in the nation.

Hillsborough County Commissioners have approved a measure to provide renters with more time to review their options if their landlords plan to increase rent by more than 5%.

The provision, approved in a 6-0 vote, is an attempt to help tenants amid Tampa Bay’s housing crisis. The new rule requires landlords to give tenants 60 days’ notice of pending rent increases greater than 5% and to give at least 30 days’ notice if a lease is not being renewed.

“We have had a real issue associated with housing and availability of housing, and it is critically important that individuals have enough time to adjust to their circumstance,” said Hillsborough County Commission Chair Kim Overman.

Rising rents have created what Tampa Bay officials have called an “emergency crisis.” Florida has been dubbed the “least affordable state to live in,” with Tampa Bay seeing some of the highest rates of inflation and rent increases in the nation.

The surge in housing costs in Tampa Bay has led to a 4% increase in the number of homeless people in Hillsborough County alone, according to data from the Tampa Hillsborough Homeless Initiative. While some populations saw decreases in homelessness, the initiative reported a 21% increase in family homelessness within the county.

“It is becoming incredibly difficult for people to find a place, and then ultimately we end up with families that are potentially homeless for a period of time. That then has a direct impact on children and their ability to go to school, learn and stay healthy,” Overman said.

Robin Lockett, director for the Tampa Bay region for Florida Rising, lauded the Commission for proposing the ordinance, but also made clear more must be done. Instead of 60 days, she suggested extending the notice to 120 days. However, due to state preemption, the Commission cannot exceed the 60-day ordinance.

“I am in full support of it. I think anything that can be done to help tenants in this day and age is very important. I do think that it can go further,” Lockett said to the Commission Wednesday.

Lockett also suggested a harsher fine for landlords who violate the new ordinance. Currently, that fine sits at $500.

“We’re fighting against greed,” Lockett said. “When you’re fighting against greed, there has to be some type of regulations put in place to stop it, because people continue to go on with it. So we appreciate all the money that’s going towards rental assistance, but we’re just fueling the landlords and developers. And they continue to raise (rents).”

Mariella Smith agreed with Lockett, echoing the sentiment that companies are “monopolizing housing costs and rising rents with no care” in the Tampa Bay market. But Smith called the ordinance a “really good first step.”

“We all know rising rents and housing costs have become a crisis on top of a crisis in our community, and one major driver of this crisis, of course, is the large corporate investors,” Smith said. “So I’m hoping that as we continue working on this, we can look to targeting that piece of the housing market. We are limited by the state and what we can do in this.”

The ordinance is effective Aug. 8, but the $500 fine for violators won’t be enforced until Oct. 1.

The Commission did approve an amendment proposed by Smith that would require landlords to include any fee increases — like pet fees, parking and other costs — to be included in the notification to tenants.

The Tampa City Council approved a similar ordinance back in May, and earlier this week, the Pinellas County Commission adopted a rent notice requirement as part of a broader tenants’ bill of rights. The recent push for more tenant protections is starting to gain momentum as the market continues to challenge renters.