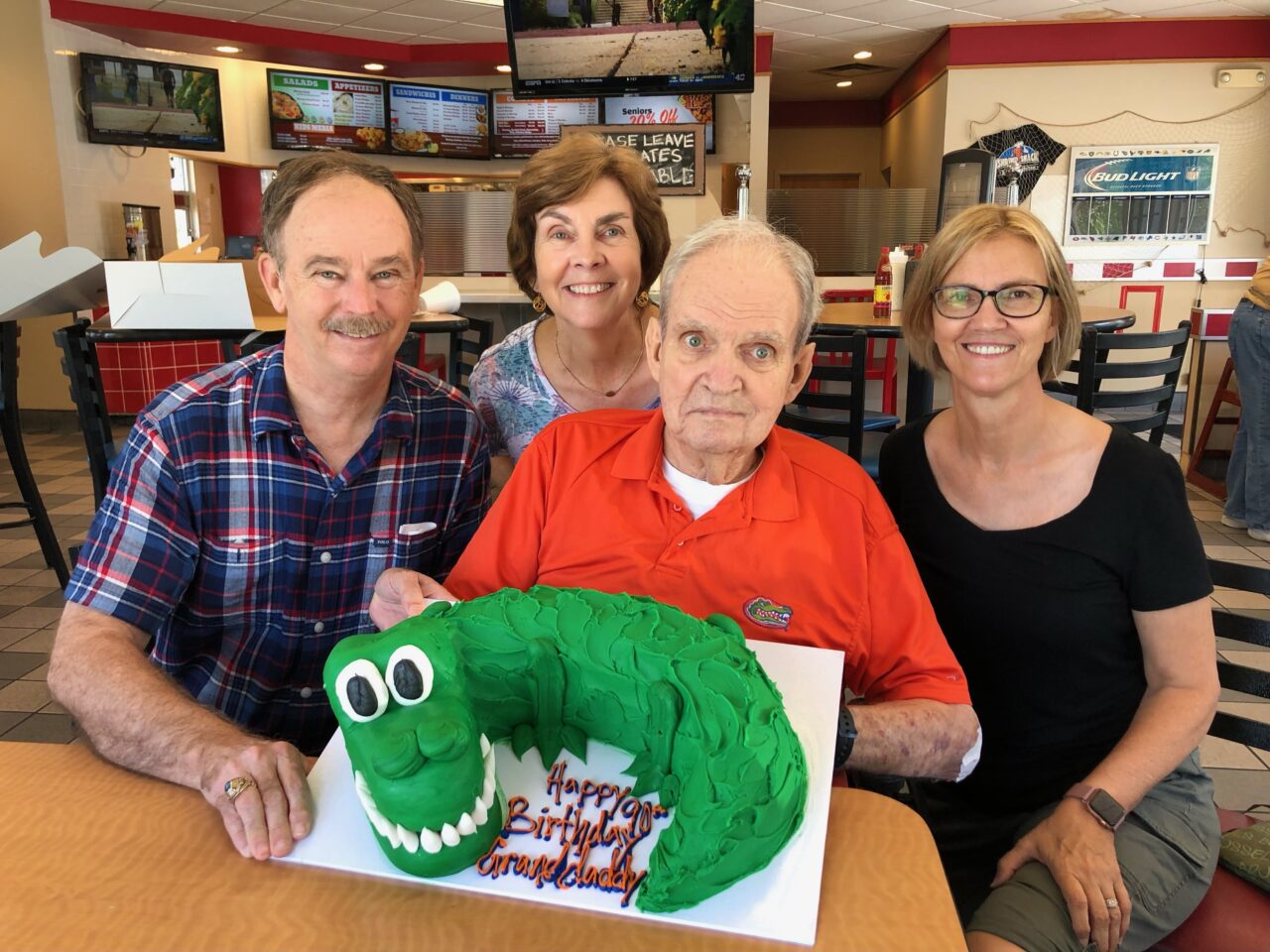 The family drama complicates a story about a small dollar donation in Jacksonville House race.

Intrigue continues in the three-way Republican Primary race in Duval County’s House District 16, with one candidate’s sister donating to an opponent in what seems to be an ongoing churn of family drama.

Lori Ray donated $50 this week to the Kiyan Michael campaign. Lori Ray is the sister of Lake Ray, who is also running for an open seat in a new district encompassing the Jacksonville beach communities and parts of the Jacksonville Southside.

Lori Ray’s married name is Yarborough, but she said she used her maiden name to make the donation to underscore a larger point.

Ray’s campaign was contacted about the circumstances of the donation and the story changed over time.

Ray and his political consultant initially denied any relation, leading to the article being pulled until Lori Ray emailed Florida Politics, sent us photographic proof, and offered plenty of corroborating details establishing the relationship, including their mutual blood type and other specific childhood anecdotes. 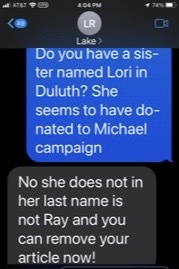 “My name is Lori Ray Yarborough, sister of Lake Ray. I am endorsing and financially supporting Kiyan Michael because she is the only one who will fight for a strong border,” she emailed. “I just want you to hear it from me in case anyone is denying my relationship with my brother Lake Ray. I am his youngest sister who lives in Duluth, Georgia.”

From there, the Ray campaign conceded that she was in fact really his sister, but “estranged.”

“The woman in this article, Lori Ray of Duluth, GA, is in fact my sister, whom we know as Lori Yarborough of St. John, GA. As sometimes happens with families we have become estranged over a number of years and do not speak regularly. Our estrangement stems from a disagreement over our father’s estate. It is obvious that my sister had the intention of using my campaign to create a story for her own personal gain. It is unfortunate that she has chosen to attempt to hurt me in this way, but I wish her nothing but the best,” the full statement read.

Michael, Ray, and Jacksonville Beach City Councilman Chet Stokes all are vying for the Republican nomination in a Primary closed by two Republicans filing as write-in candidates. Ray and Stokes have slammed each other with hard-hitting attacks for months, seemingly ignoring Michael, who was way behind in fundraising, but whose fortunes turned when she scored the endorsement of Gov. Ron DeSantis.

Stokes has been the cash leader throughout this race, and he is well-positioned for the stretch. He had nearly $260,000 on hand through July 22 between his campaign account and his political committee, Strengthening Florida’s Future. He loaned his campaign $50,000 in the week before July 22, and has put in $200,000 of his own money so far.

Ray represented HD 12 from 2008 to 2016, and drew endorsements from Associated Industries of Florida and the Fraternal Order of Police this week. He had roughly $185,000 on hand as of the most recent numbers reflecting pre-July 22 activity between his campaign account and the A Stronger Florida for Us political committee.

Updated fundraising totals for all candidates are due by the end of the week.