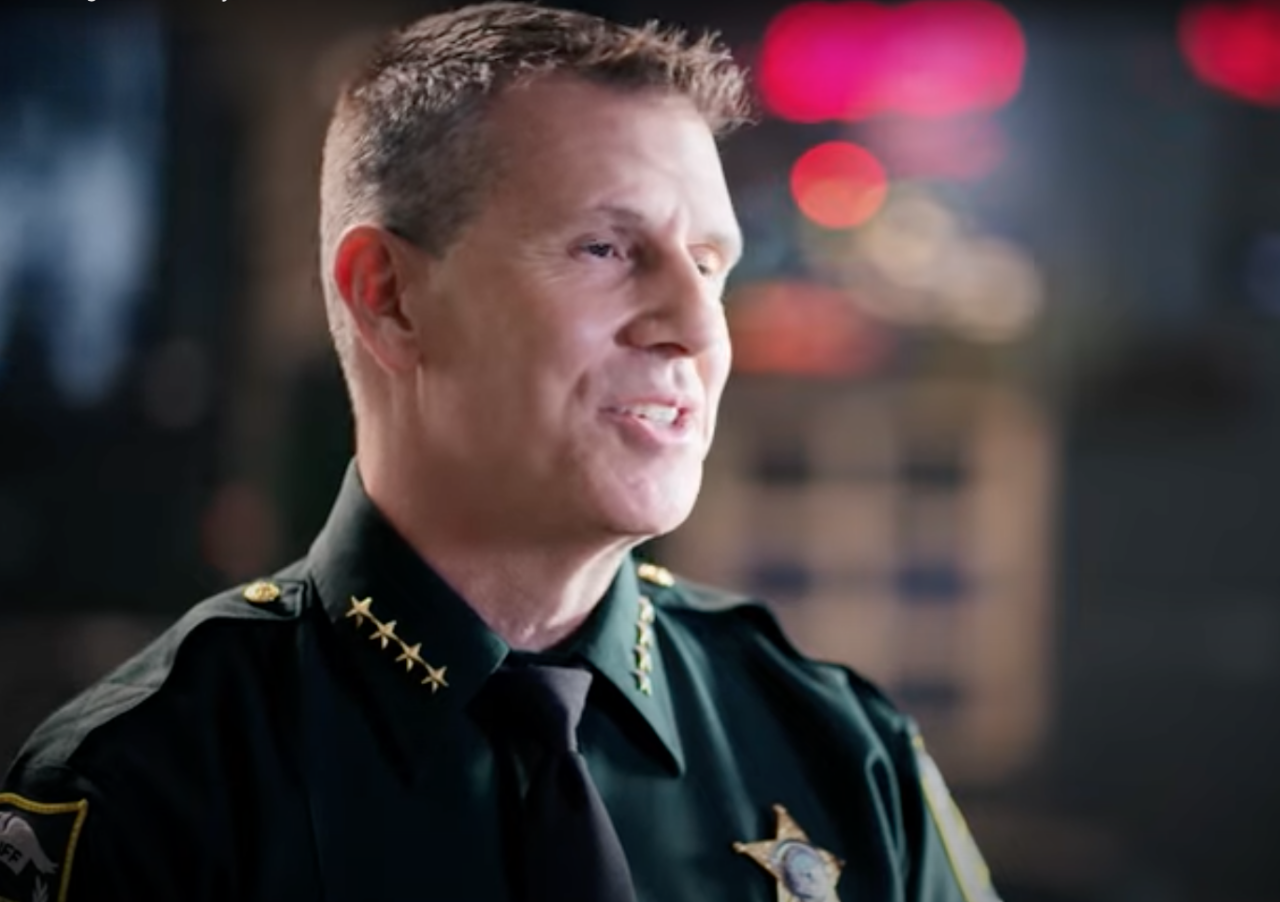 In Demings’ new 30-second digital ad “Seriously, Marco?” a handful of current and retired law enforcement officers who had worked with Demings, including current Orange County Sheriff John Mina, bear witness for her.

“The attacks towards Chief Demings about defunding the police — I can’t help but chuckle. No Chief of Police or ex-Chief of Police wants to defund the police,” retired Lt. Barbara Jones says in the commercial.

“I thought it was a joke because I knew for a fact she would never defund the police,” says retired Detective Eddie Lopez.

“I’ve known Chief Demings for decades. She’s never changed, she’s the same person that I know as Chief of Police. You cannot question her commitment to public safety,” says Mina.

In Rubio’s TV commercials, news conferences and news releases, he and his campaign have sought to defuse U.S. Rep. Demings’ background as a police officer.

Rubio has managed to bolster that with an impressive collection of law enforcement endorsements for his re-election. They have come from 55 Florida county Sheriffs, the Police Benevolent Association and the Fraternal Order of Police, though nearly all of them are either Republicans or usual Republican allies.

Some of Rubio’s message has been generic criticism of her law enforcement background, or regarding Demings’ support last year for a policing reform bill that included a provision to reduce law enforcement officers’ protections from civil suits.

Particularly troubling for Demings is the Rubio campaign’s contention that she once offered interest — using the words “very thoughtful” — for the defund police movement that arose in 2020 from the Black Lives Matter protests that erupted in 2020 after George Floyd was killed by Minneapolis police.

Demings has responded, first with her first major statewide TV commercial portraying her as all about law enforcement — and through her own news conferences, news releases and endorsements from individual law enforcement officers. And now comes the new digital ad.

Demings insisted her prior “very thoughtful” statement was not about defunding police. She cites video of the June 8, 2020, CBS This Morning interview that shows she was referring to seeing the Minneapolis officials sitting down with community leaders to come up with a plan to improve policing.

In her first TV commercial, widely played across Florida for weeks, she called the idea of defunding police, “just crazy.”

Also hanging around is Demings’ counterattack, characterizing Rubio as a career politician who should have no standing criticizing the law enforcement commitment of someone who walked a police beat for decades.

“Marco Rubio, keep your opinions to yourself. Until you cross that line and become a police officer, you have no right,” retired Officer Renita Osselyn says in Demings’ new ad.